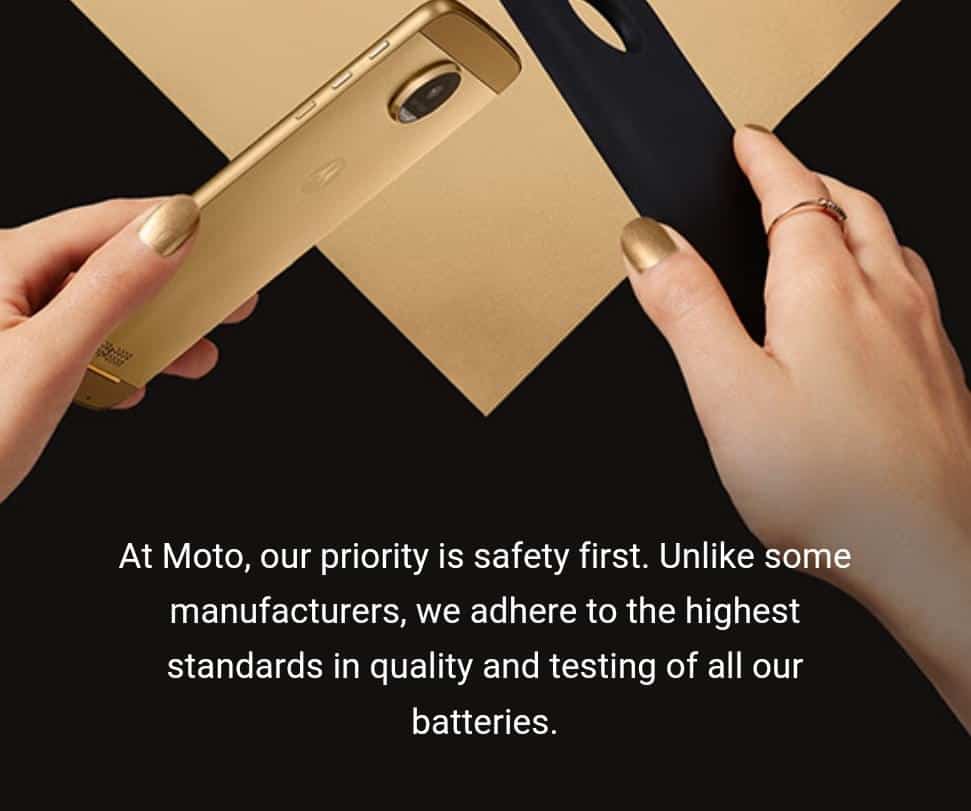 The Samsung Galaxy Note 7 might be a young device in terms of how long it has been on the market, but in spite of that youthfulness, it is a smartphone which has already endured an extremely turbulent existence. As with any major Samsung smartphone release, the Galaxy Note 7 was always destined to be an attention and headline-grabbing smartphone. However, initial pre-order estimations and the general level of interest seemed higher than usual with this smartphone. Then of course, came what can only be described as a never-ending number of reports that the smartphone houses a battery which put simply, explodes.

In spite of the actual number of reports still being low (compared to how many Note 7s are thought to be on the market) the number is not only higher than what can be considered to be an isolated issue, but is a number that is steadily increasing. With the latest case only coming to light earlier today where the Galaxy Note 7 was suggested as the possible cause for a destroyed Jeep. As such, the Galaxy Note 7 does seem to be currently a device which is suffering the wrath of publicity… and by the looks of it, the other manufacturers are now starting to jump on board as well.

What seems to be a new Moto promotional image currently doing the rounds for the Moto Z Droid clearly looks to be taking aim at Samsung and the Galaxy Note 7. Although the image shown above and below does not specifically namedrop Samsung (or the Galaxy Note 7), the suggestion is there with the message reading “Unlike some manufacturers, we adhere to the highest standard in quality and testing of all our batteries”. So it does seem clear that this particular promo is designed to persuade some of those customers who are planning to send back their Galaxy Note 7s to try out the new Moto Z Droid. In fact, the promo almost takes the battery insult further but not only stating how safe their batteries are, but also offering those who purchase a Moto Z Droid a free Incipio offGRID Power Pack to extend battery life. However, if you do want to take advantage of that deal, then as the promo suggests, head over to the Moto website and use MOTOZPOWER during checkout. 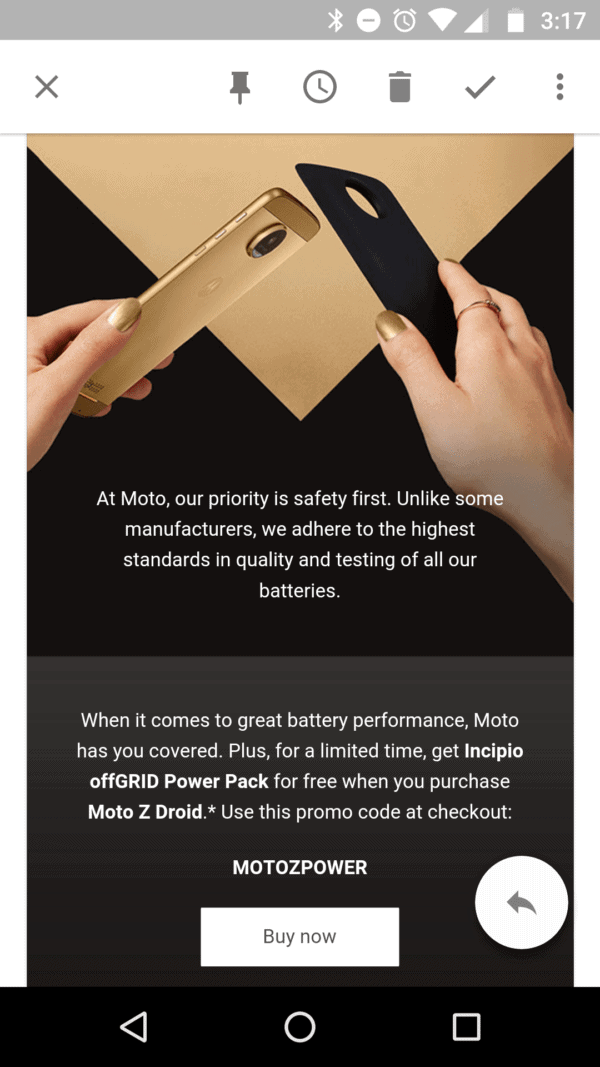