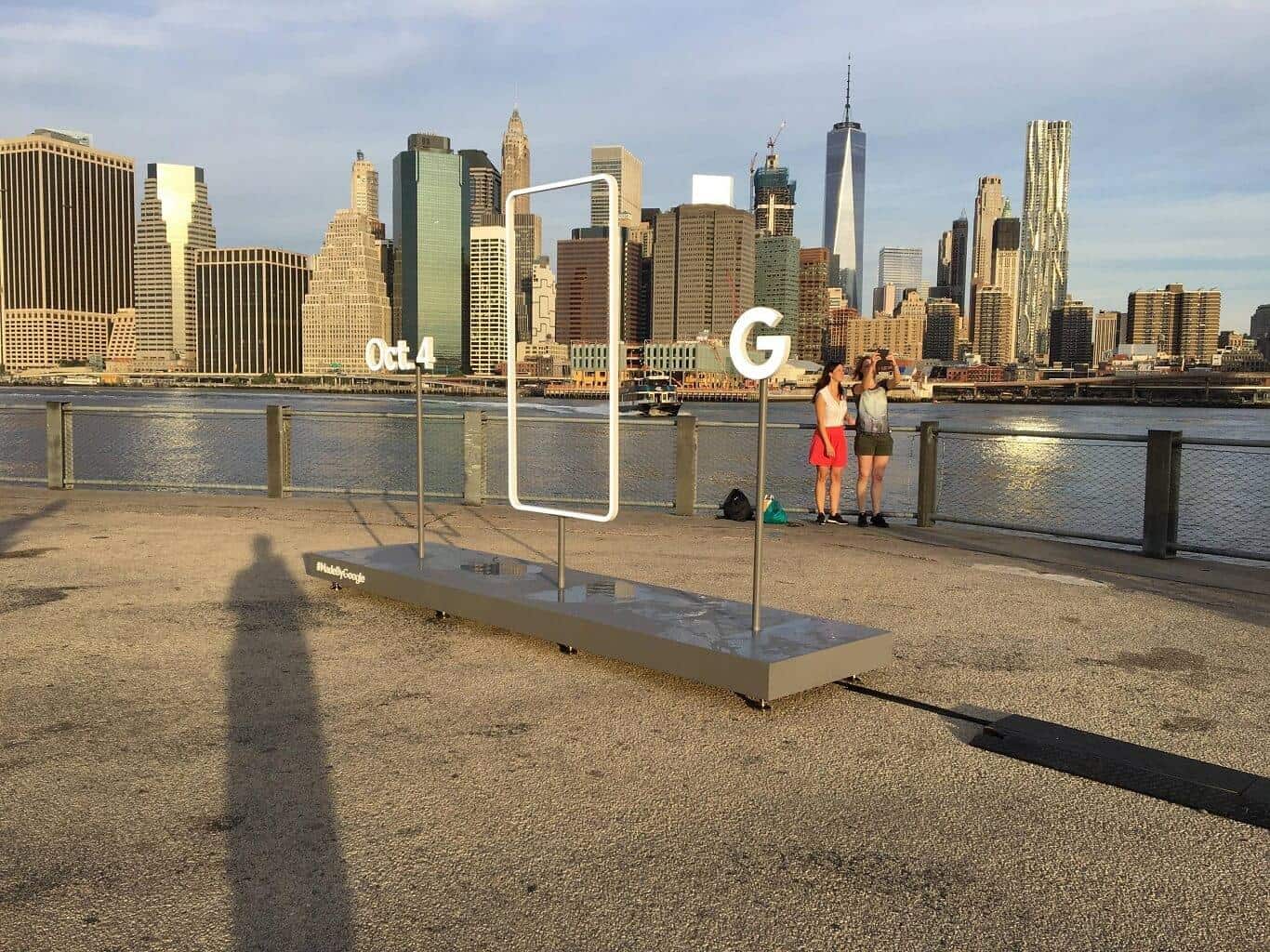 Google has now confirmed that they will be hosting an event on October 4. While the details of that event have not been made public by Google, they do seem to be largely understood by the media. According to the details which are continually coming through, Google will announce a number of new products including its new Daydream VR headset, updated Chromecast(s) and of course, two new smartphones which are currently being dubbed the Pixel and the Pixel XL.

In fact, when Google announced their October 4 event, they also did announce it with a couple of little teasers of what is to come. The biggest of which was a video which showcased a shape-shifting rectangle which eventually adopts the shape of what is presumed to be a smartphone, presumably, the Pixel phone(s). In addition, that video linked to a new site where you could sign up for more information. While that is fairly typical of such launch events, the site in question was one which makes use of the ‘Made By Google’ branding.

Which seems to be something that Google is now extremely pushing in the run up to the event and especially on a more public level. Advertisements (both in public and on TV) have already been noted and making use of the same video which was released a couple of days ago. However, people are also now starting to spot more interesting visual advertisements that are popping up in public. Like the one you can see above which was spotted by redditor dolan313. This blatant advertisement for the event adopts a similar presentation to the event trailer with the same phone-like shape on show, as well as the event date and the Google branding. Not to mention the statue also seems to be making use and promoting the hashtag #MadeByGoogle. Which seems to further reiterate that Google is going to be pushing these devices as ‘Google devices’ and in spite of them reportedly being made by HTC. For those interested in getting more up close and personal with the new statue, this one was spotted in Brooklyn Bridge Park. Although it seems highly unlikely to be the only one floating about. 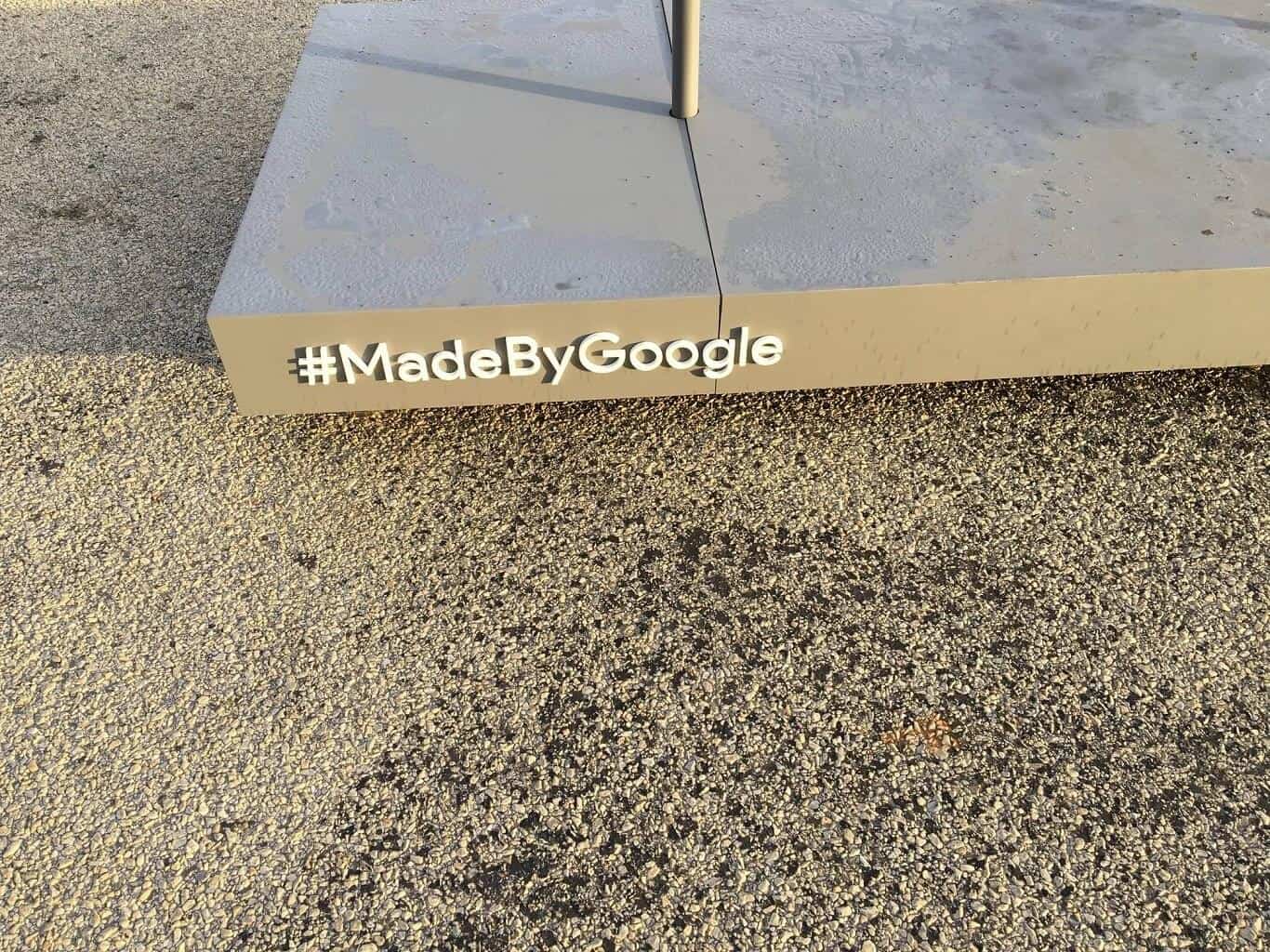