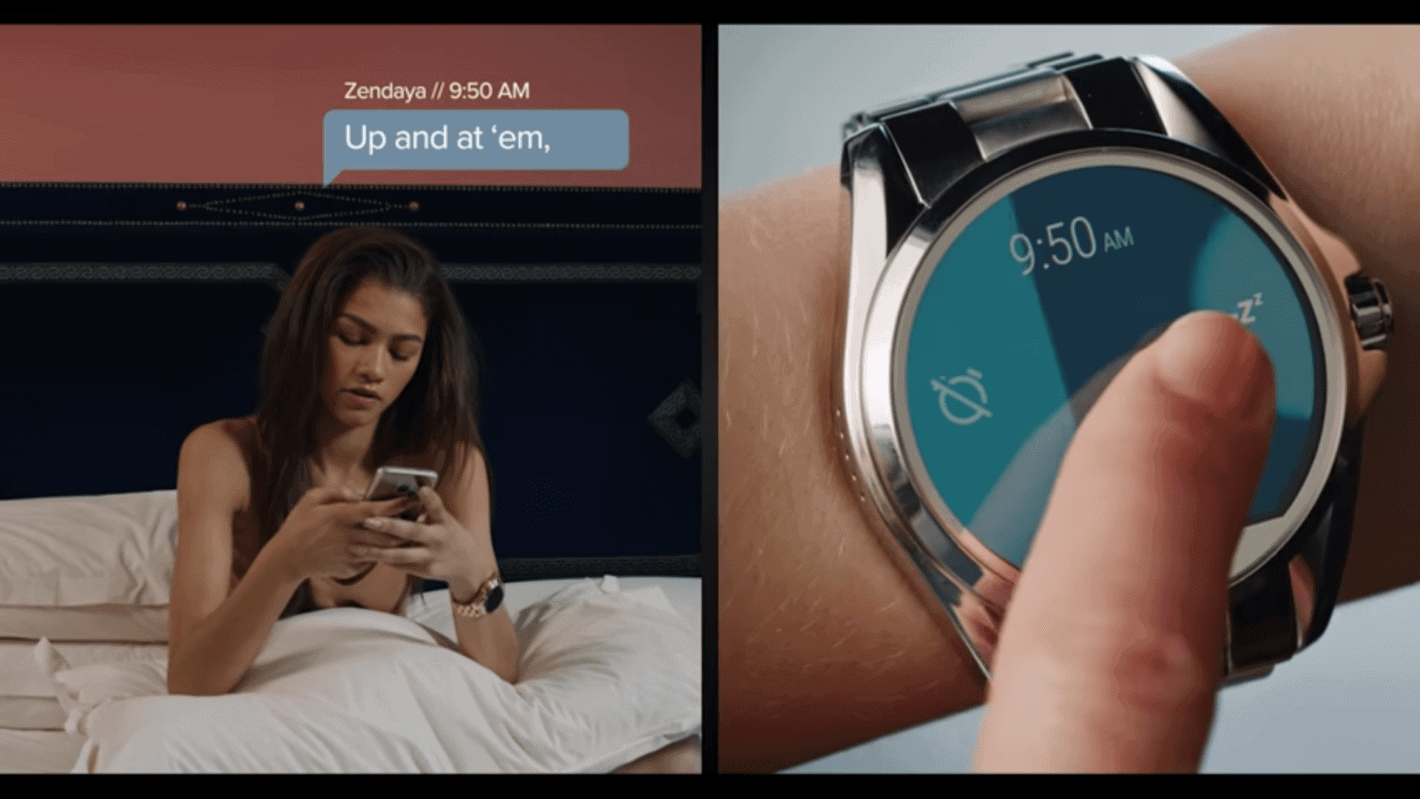 Among luxury brands, Michael Kors is considered a bit of a rulebreaker. Products range from affordable for the masses to the kind of surging decadence that you normally only see on television, with many products falling into the former group. The distinctive, not-quite-gaudy glitzy style adopted by Michael Kors' collections is distinctive, to say the least, and there are many who would want to see that translated into a smartwatch. Not only will this crowd get their wish, but Michael Kors is breaking the rules again with a pair of gorgeous premium smartwatches that have no analog parts whatsoever. While some have done this before and some traditional smartwatch makers like Samsung are styling their pieces after luxury analog watches, the analog smartwatch trend has been catching serious steam lately, and a move like this from a prominent designer can definitely be considered to be against the grain.

The Access collection consists of two variants as of this writing; the black stainless steel and silicon stylings of the men's variant, and a much less sporty, more traditionally chic look in the women's variant. Both are imposingly large and eye-catching, and both share the same internals. Pricing is fairly in line with Michael Kors' regular watch offerings; most models hover between $150 and $600, and the Access lineup starts at $350. The smartwatches are among the first to take advantage of Qualcomm's new Snapdragon 2100 platform, specially made for wearables. The watches both sport Android Wear version 1.5.0, with Android 6.0.1 Marshmallow under the hood and the July security patch on board.

The watches feature magnetic charging, and on the software side of things, the Android Wear backend is hidden behind a custom user interface and a number of exclusive Michael Kors designed watch faces. The rather large and distinctive wearables are codenamed Bradshaw for the women's variant, and Dylan for the men's variant. They are both live on the Michael Kors online store right now, along with a selection of accessories such as interchangeable straps.