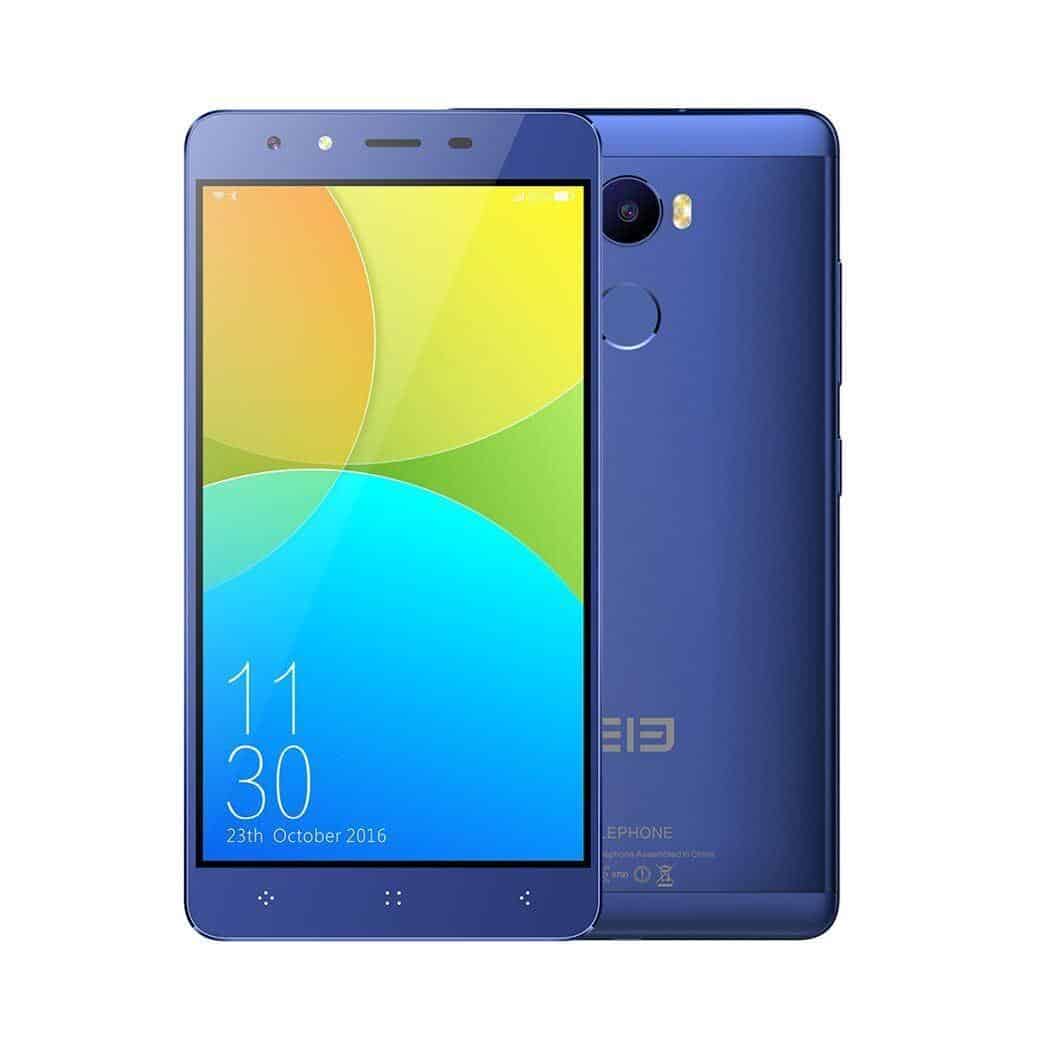 Elephone is a China-based smartphone manufacturer that has been all over the news lately. This company is expected to launch their Elephone S7 flagship really soon, a device that was basically already announced thanks to the info released by Elephone. This is essentially a Galaxy S7 Edge look-alike which is expected to cost way less than Samsung’s flagship smartphone, and at the same time offer a set of really compelling specs. As we’re waiting for the Elephone S7 to launch, the company has introduced yet another interesting handset which was teased lately, the Elephone C1, read on.

The Elephone C1 is a metal-clad handset which is actually quite affordable. This smartphone comes in Dark Blue and Champagne Gold color variants, and it is priced at only $119.99. So, what do you get for $119.99? Well, let’s see what this smartphone has to offer. Aside from the metal shell, the Elephone C1 sports a 5.5-inch 720p display, along with 2GB of LPDDR3 RAM and 16GB of internal storage. This smartphone is fueled by MediaTek’s MT6737 64-bit quad-core processor, along with the Mali T720MP GPU which is running at 650MHz. The 13-megapixel snapper (OmniVision’s OV8856 sensor) is placed on the back of this phone, and a 2-megapixel shooter can be found up front for your selfie / video call needs. This smartphone comes with a 2,850mAh battery which is not removable, and the phone does not include fast charging, unfortunately. Android 6.0 Marshmallow comes pre-installed on the Elephone C1, and we’re still unsure whether Elephone’s ELE UI will run on top of Google’s OS, but chances are it will. In any case, we’ll find out soon.

The Elephone C1 is a sleek-looking smartphone, and a very well-designed one, especially when you consider its price point. The phone’s fingerprint scanner is placed on the back below the rear-facing camera, and the dual LED flash is placed next to the phone’s main camera sensor. There are three capacitive buttons available below the display, overview, home and back keys, respectively. Now, if you’re interested in purchasing this handset, click on the banner below this article and order your Elephone C1 smartphone. 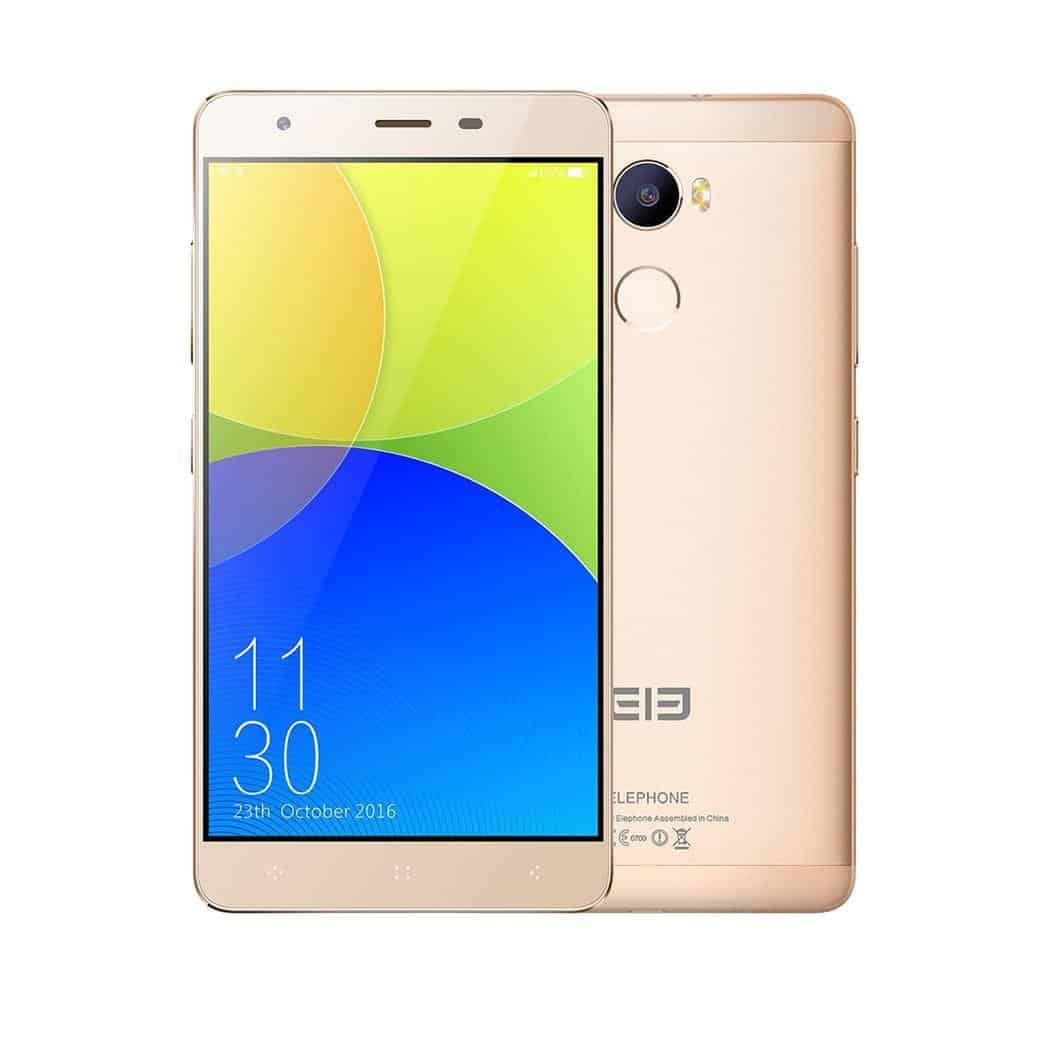