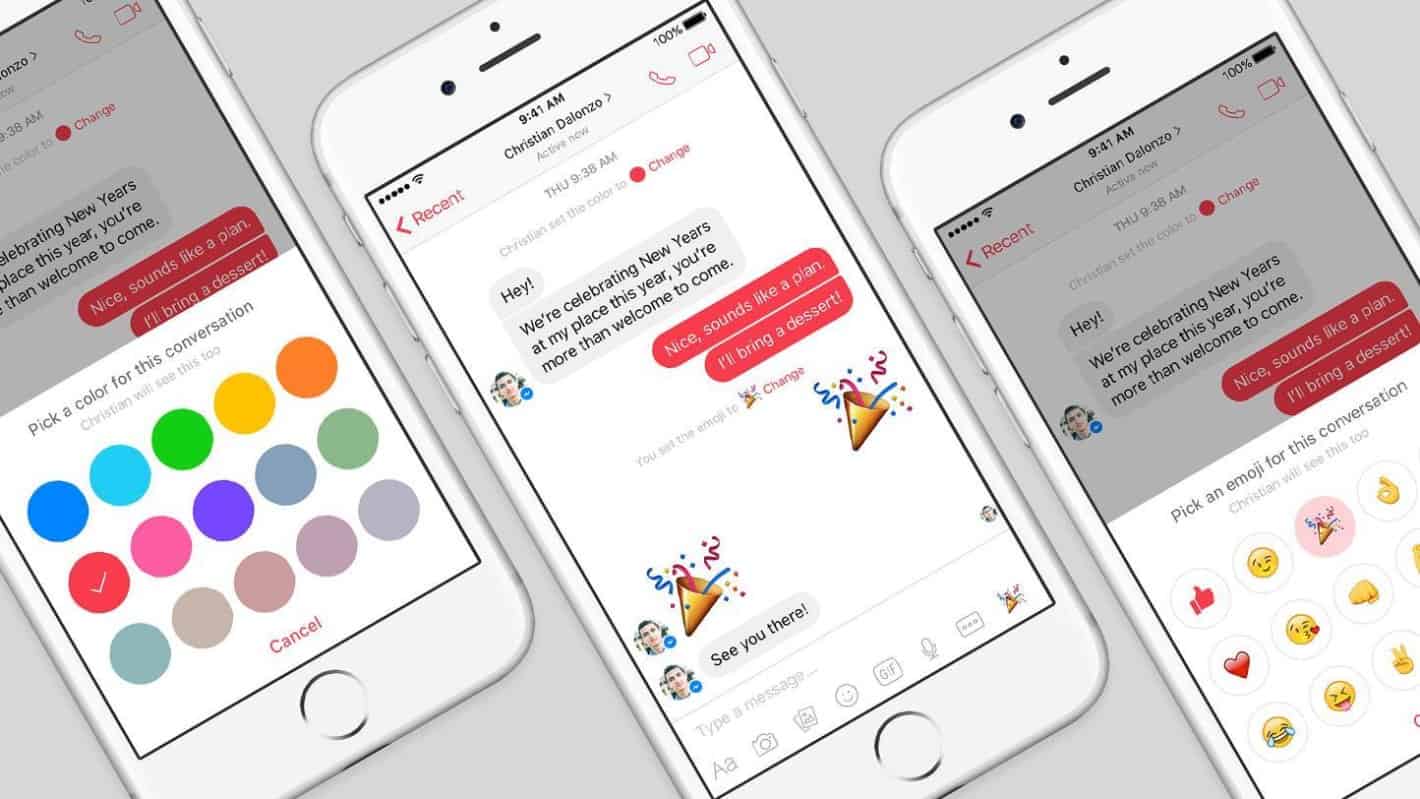 Perhaps not single-handedly, but it’s fair to say that messaging apps such as WhatsApp or Messenger have managed to kill off SMS messages and even appear to be on a mission to eliminate the competition, such as Skyper or Viber. It’s a known fact that Facebook likes to boast about Messenger’s users base which sits at over 1 Billion users, but now the head of Messenger, David Marcus, has added another statistic to the mix. Out of the 1 billion users, over 300 million use Messenger’s audio and video calling features frequently, which is equivalent to Skype’s entire user base.

It’s fair to say that Facebook probably has the most power in terms of mobile communication. They probably have what is considered to be the most detailed social graph for users and it has both WhatsApp and Messenger under its belt, the two most popular messaging apps in the world, with 1 billion and 900 million users respectively. As well as this, the social media giant also has the technology to support high-bandwidth transmissions.

Facebook introduced VoIP audio calling on Messenger back in 2013 and last year they introduced one-on-one video calling. In April this year the company launched group audio calling, though it’s likely that they will eventually introduce group video calling to give them a one up over the likes of Google Duo and Snapchat, who currently don’t support this. Although audio and video are a significant part of Messenger and WhatsApp, Facebook hasn’t been investing much into the rise of virtual assistants such as Alexa, Google Now, Siri or even Cortana, meaning it’s at risk of falling behind in certain areas. Google’s new Allo messaging app takes advantage of Google’s new Assistant, which is an extension of Google Now and allows users to have an ongoing two-way dialogue with the virtual assistant, something many may consider a huge advantage over Facebook’s offering.

Messenger does boast a significant advantage over the majority of its competition in the fact that it has a wide range of bots on offer which can help users with a number of tasks. Only recently did American Express launch their own Messenger bot which allows users to check details regarding their bank account. Also, a number of other companies are actively developing bots for the messaging platform. Although Messenger may be at risk of falling behind in certain areas, it’s fair to say that the messaging app shows no sign of slowing down.