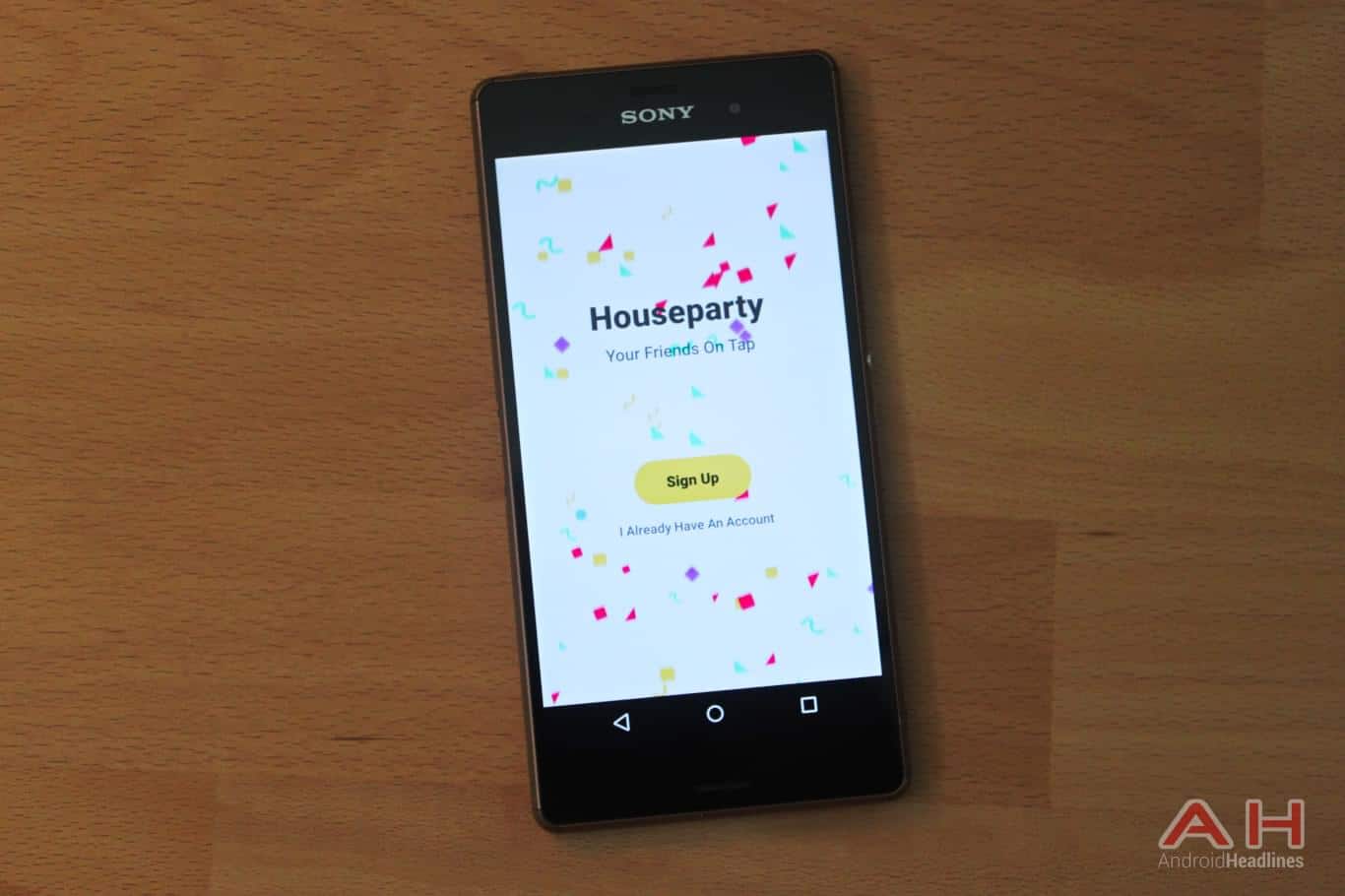 The team behind Meerkat, one of the earlier live streaming apps that was similar to Periscope, has just launched a new app onto the Play Store for Android users that offers up group video chat capabilities unlike Google’s Duo which focuses on one-to-one video calls. The app is called Houseparty, and just like the team mentions on their official web page, the party is always on. Houseparty is currently listed as being in beta status which means that the app is not in its final state. With that being said, anything about the app could change before it’s launched as a final product for users, including adding or removing features. It’s also worth noting that Houseparty is just entering a beta in the U.S., and is not in beta in other places where it’s already been available in the Play Store for around the past 10 months.

Houseparty is designed to do pretty much one thing, and that’s allow you to chat with your friends through video calls all in one place. While the app does not state the number of people that the group video chat supports at one time, the video below, which is the video that can be found on the app’s Play Store page as well, clearly shows eight people in one chat at a time. Having said that it’s also possible that the chats will allow for more than just eight people.

Starting a Houseparty call looks fairly simple and all you have to do is open up the app, start tapping on your contacts and then start the video call. Any users who you want to join the party will also have to have the Houseparty app installed as well which is an important factor in using the app in the first place. At the moment the feature list doesn’t appear to be very long and none of them are described on the app’s page, but it does have various capabilities, such as allowing users to “wave an emoji hand to say hi” before starting a call. Once a call has been started adding more people is easy thanks to the add button that sits up in the top right corner of the UI. In addition, the app can also be changed from portrait mode to landscape mode easily with a quick switch in orientation if users decide to flip their phones sideways. Houseparty is free, and although it is in beta status right now, users don’t have to do much to get started as there is no groups or communities to join on Google+ like there is with many beta apps. 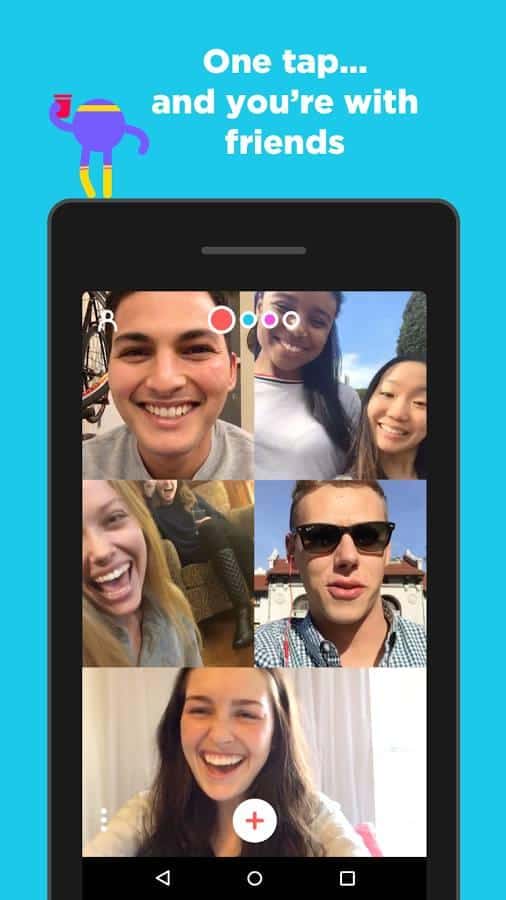 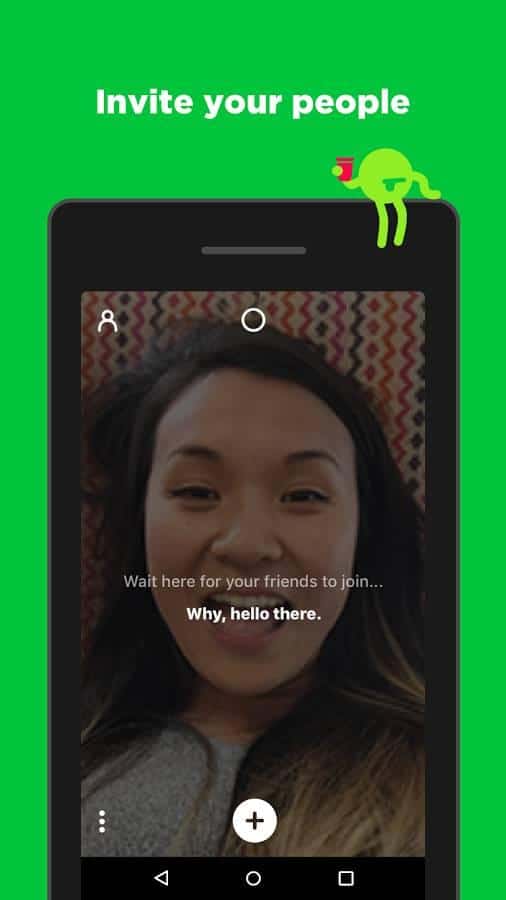 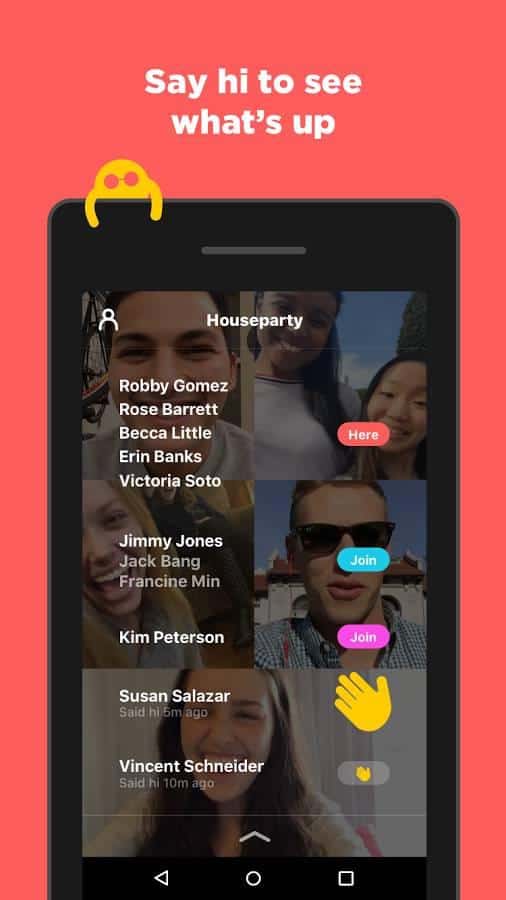 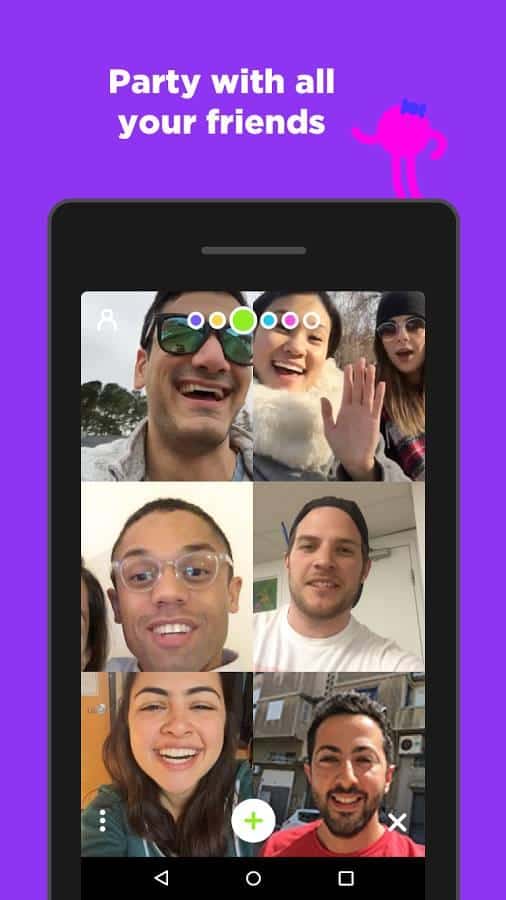