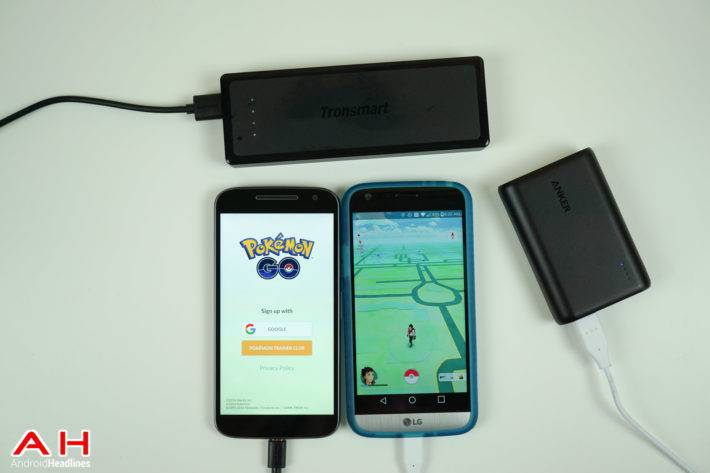 Just like in the case of any other hit mobile app that ever existed, the success of Pokemon GO piqued the curiosity of numerous hackers who were trying to take advantage of people looking to play it. Making a fake Pokemon GO app was basically the perfect disguise for malicious individuals looking to distribute malware given the fact that unlike many other apps, Pokemon GO has been rolling out worldwide rather slowly. In other words, there were literally tens of millions of people looking to play the game without being able to so fake, malware-infected clones started popping out on the Play Store as soon as the game launched in July.

The situation isn’t as bad as it was two months ago given how the actual game is now available in most parts of the world but the hackers have now decided to take advantage of the game’s success from a different angle – by creating malware-infected apps related to Pokemon GO. Computer security company Kaspersky Lab was the first to notice this trend and has already pinpointed its most successful example, an Android app titled “Guide for Pokemon GO” which has been downloaded by more than 500,000 users. As Kaspersky’s Roman Unuchek revealed, the app is infected with malware which takes control of a device it’s installed on. More specifically, it contains code which downloads a piece of malware which subsequently gains root access to the Android operating system. Luckily, the code doesn’t activate immediately so not all of the aforementioned 500,000 users have been hacked yet but the potential number of compromised devices is still troubling.

Kaspersky Lab’s experts report that the app has been available on the Play Store for about a month and recommend you scan your device for infections with an antivirus app if you have happened to download anything with a similar name. As it turns out, that’s not the only version of this infected Pokemon GO tool that was available on the Play Store in recent months and plenty of other apps with identical names were or still are available for download on Google Play Store.