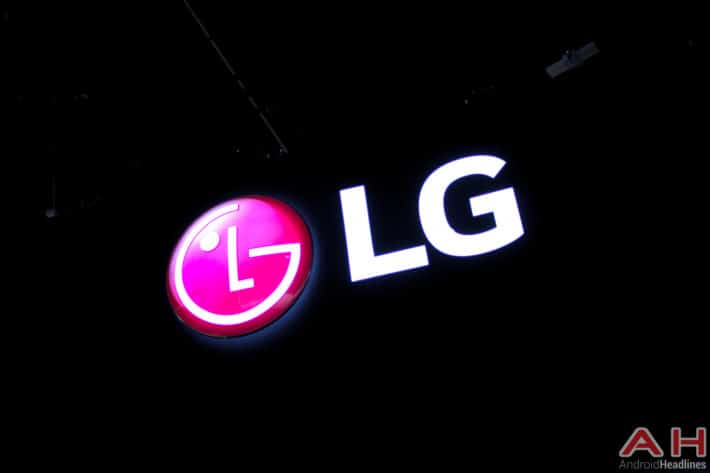 Earlier this year Chinese consumer electronics manufacturer LeEco began its journey in the Electric Vehicle (EV) market segment. The company has funded US-based EV startup Faraday Future which is now considered LeEco’s automotive arm, and last June it acquired a site in Silicon Valley for R&D purposes, not long before word got out that LeEco is set to invest $1.8 billion in an electric vehicle factory in Las Vegas. Now according to “battery industry sources” cited by Business Korea, LG Chem has signed a deal with LeEco’s EV arm – Faraday Future – for supplying the company with Li-Ion batteries for EVs.

LG Chem is one the largest battery manufacturers for electric vehicles in the world, and it is also one of the main battery suppliers for Tesla Motors – one of LeEco and Faraday Future’s biggest rivals in the EV market. Now, according to anonymous industry sources cited by South Korean media outlets, LG Chem will become one of the main suppliers of lithium-ion batteries for Faraday Future's electric vehicles. Reportedly, LG Chem and LeEco / Faraday Future have already signed the deal, and LG Chem is expected to supply batteries for the upcoming LeSEE electric sedan unveiled by LeEco earlier in April. The LeSEE will be mass produced by Faraday Future under LeEco’s umbrella, and reports suggest that although Faraday Future’s initial plans were to have a fully-functional car manufacturing plant in the United States, it would appear that the company will build the LeSEE in a new electric vehicle plant located in Hazhou, Zhejiang Province of China.

As for the LeEco LeSEE concept car unveiled earlier in April, the vehicle adopts a minimalist design and aims to become a self-driving car. It’s also interesting to note that, earlier in April, word was that LeEco is considering to adopt an unusual marketing strategy for its future autonomous vehicles, in that the company could offer future models for free and treat them as a platform rather than a product, allowing these cars to be shared among multiple customers in favor of much more affordable pricing, which sounds like something along the lines of timeshare properties. In any case, LG Chem didn’t reveal any details regarding the alleged deal with LeEco and Faraday Future, adding that “we cannot clarify our customer information of EV batteries”.