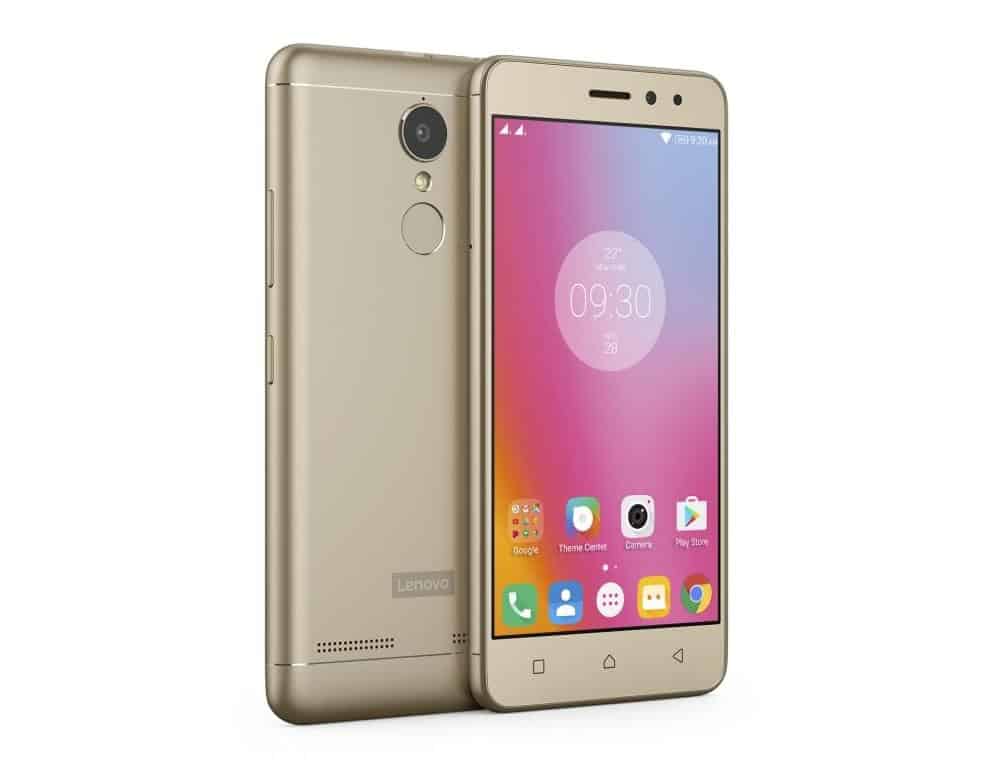 Earlier in August Lenovo confirmed that it will be present at IFA 2016 in Berlin, where it will lift the veil off new products ranging from various categories, including smartphones and laptops. Among the brands that have been mentioned by Lenovo count Motorola, Moto Mods, and the Yoga family of laptops, but interestingly enough, during the ongoing IFA trade show the company also quietly introduced three new smartphones from the K-series, namely the Lenovo K6, Lenovo K6 Power, and Lenovo K6 Note.

All three new models run Android 6.0 Marshmallow and are powered by the same chipset found inside the new Archos 55 Diamond Selfie announced at IFA in Berlin, namely a Qualcomm Snapdragon 430 64-bit System-on-Chip built on 28nm LP semiconductor technology, featuring eight Cortex-A53 cores clocked at frequencies of up to 1.2 GHz per core, and an Adreno 505 graphics chip. Otherwise and starting off with the Lenovo K6, the terminal is equipped with 2 GB of RAM, a 5-inch display featuring a resolution of 1920 x 1080, 16 GB or 32 GB of internal storage expandable via microSD, a 13-megapixel camera coupled with an LED flash, an 8-megapixel front-facing sensor, Bluetooth 4.1, 4G LTE, GPS, and a 3,000 mAh battery. Next in line is the Lenovo K6 Power, which will apparently be launched in two variants: one with 2 GB of RAM and 16 GB of storage, and another with 3 GB of RAM and 32 GB of on-board memory. Otherwise, the Lenovo K6 Power makes use of the same internals as the Lenovo K6, save for a larger 4,000 mAh battery.

As for the Lenovo K6 Note, this particular model differentiates itself from its siblings through a larger 5.5-inch IPS display with a resolution of 1920 x 1080. The K6 Note will be available in two main variants as well, sporting 3 GB and 4 GB of RAM respectively. Otherwise it has 32 GB of on-board memory expandable via microSD by up to an additional 128 GB, and houses a 16-megapixel main camera complemented by a dual-tone LED flash and an 8-megapixel front-facing unit. Much like the Lenovo K6 Power, the Lenovo K6 Note draws energy from a 4,000 mAh battery. The Lenovo K6, K6 Power, and K6 Note will be available in Gold, Silver, and Dark Grey, and are expected to hit the shelves by the end of September. Estimated retail prices remain unknown. 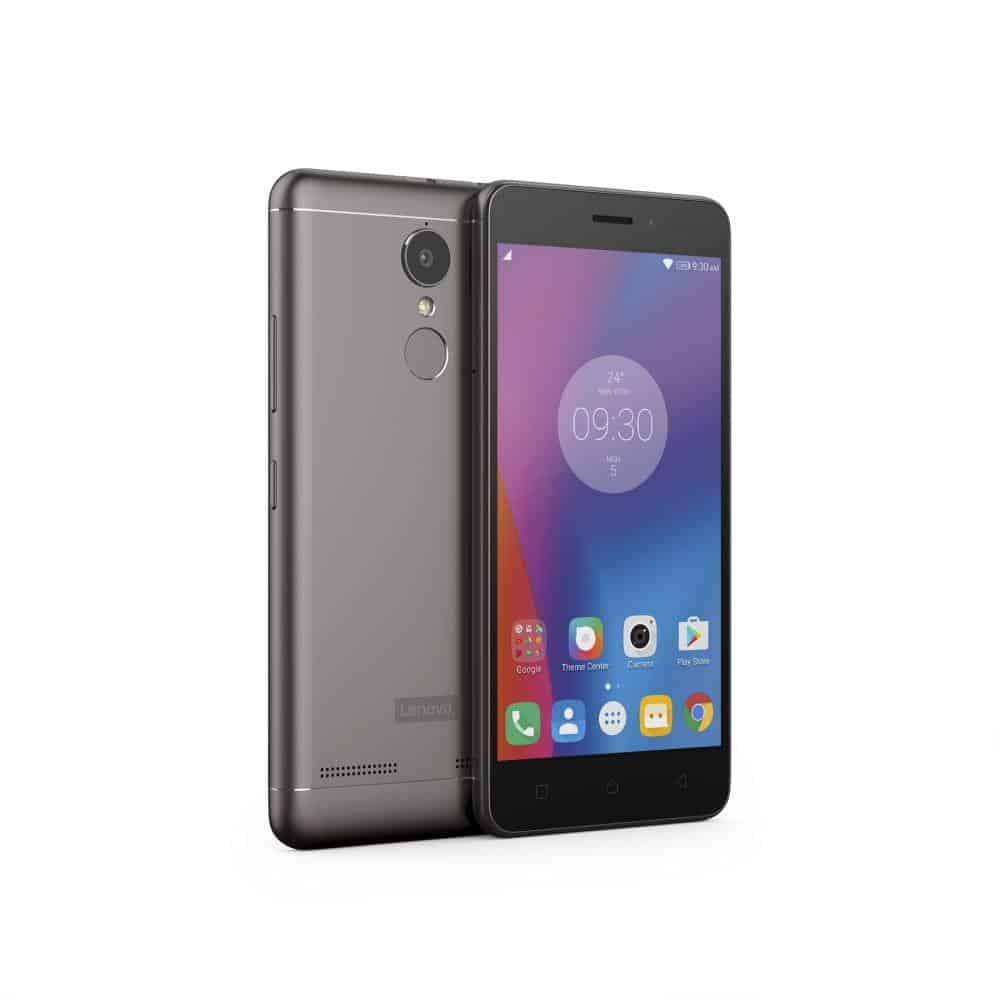 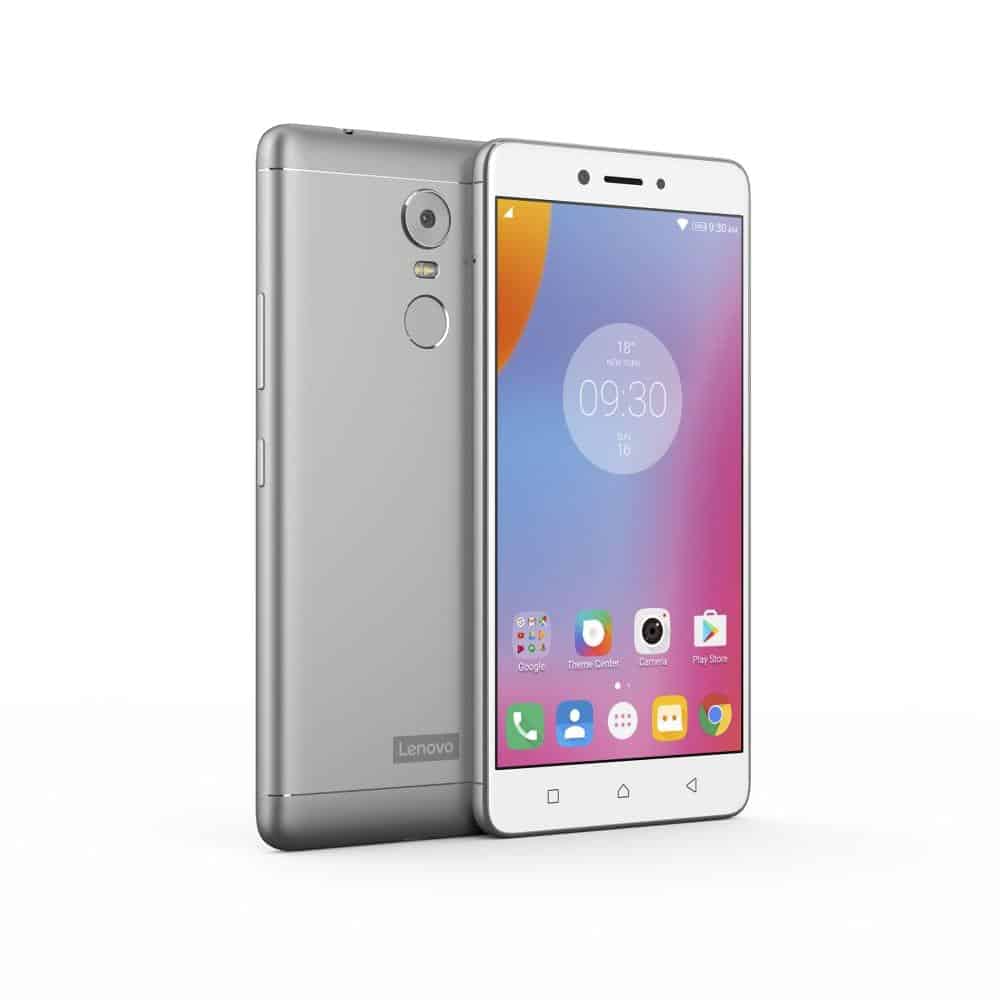