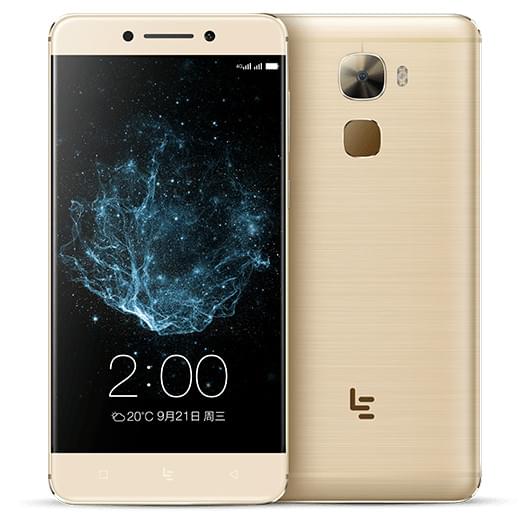 The LeEco Le Pro 3 has been one of the most leaked devices in the last couple of weeks, that’s for sure. This China-based company had scheduled a press event for September 21st, and judging by their teasers, the Le Pro 3 was expected to launch during that event. Well, that’s exactly what happened, the company had introduced their second flagship of 2016, and the most powerful smartphone they’ve ever announced, the LeEco Le Pro 3, read on.

As expected, the LeEco Le Pro 3 is made out of metal, and its battery is sealed in. The fingerprint scanner is placed below the rear-facing camera, and a dual LED flash is located next to the phone’s camera sensor. LeEco’s branding is also present on the back of this phone, as you can see in the provided image above. There are three capacitive keys below the display of this smartphone, overview, home and back keys, respectively. The LeEco Le Pro 3 sports a 5.5-inch fullHD (1920 x 1080) 2.5D curved glass display, along with 4GB / 6GB of LPDDR4 RAM and 32GB / 64GB of UFS 2.0 internal storage. The device is fueled by the Snapdragon 821 64-bit quad-core processor running at 2.35GHz, which comes with the Adreno 530 GPU for graphics rendering. The 16-megapixel camera (Sony’s IMX298 sensor, f/2.0 aperture) is placed on the back of this phone, and an 8-megapixel shooter (1.4um pixel size, f/2.2 aperture, 76.5-degree wide-angle lens) can be found up front. The 4,070mAh battery comes included on the inside, and you also get Qualcomm’s Quick Charge 3.0 fast charging tech here. In order to charge the device, you’ll need to use the Type-C USB port on the bottom of this phone, and you’ll be glad to know that this phone boasts two stereo speakers (Dolby Atmos included). This is a dual SIM smartphone, and comes with Android 6.0 Marshmallow out of the box, with the company’s EUI 5.8 skin on top of it. Oh, and one more thing, the LeEco Le Pro 3 comes without a headphone jack, just like some of its siblings which were introduced earlier this year.

Now, those of you who live in China and are interested in purchasing the LeEco Le Pro 3, you can get the more affordable variant (3GB of RAM + 32GB of storage) for 1,799 Yuan ($270), while the higher-end model (6GB of RAM + 64GB of storage) will cost you 1,999 Yuan ($299). You can pre-order both of these units starting today, and the company will start shipping orders on September 28th. 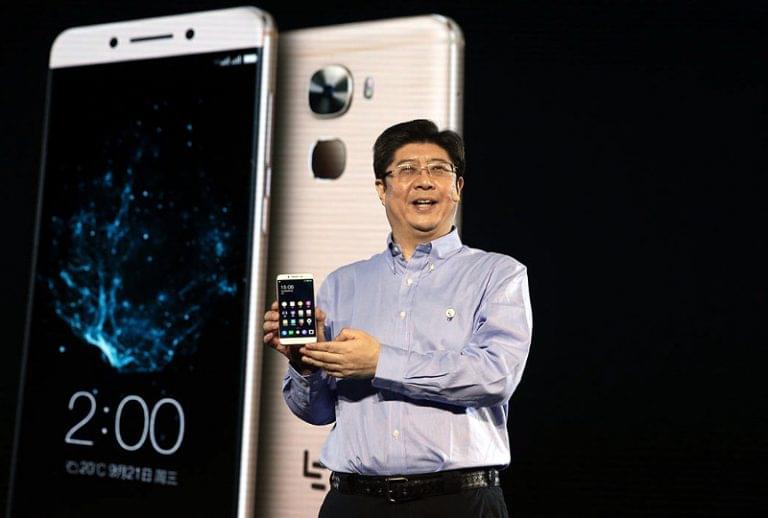