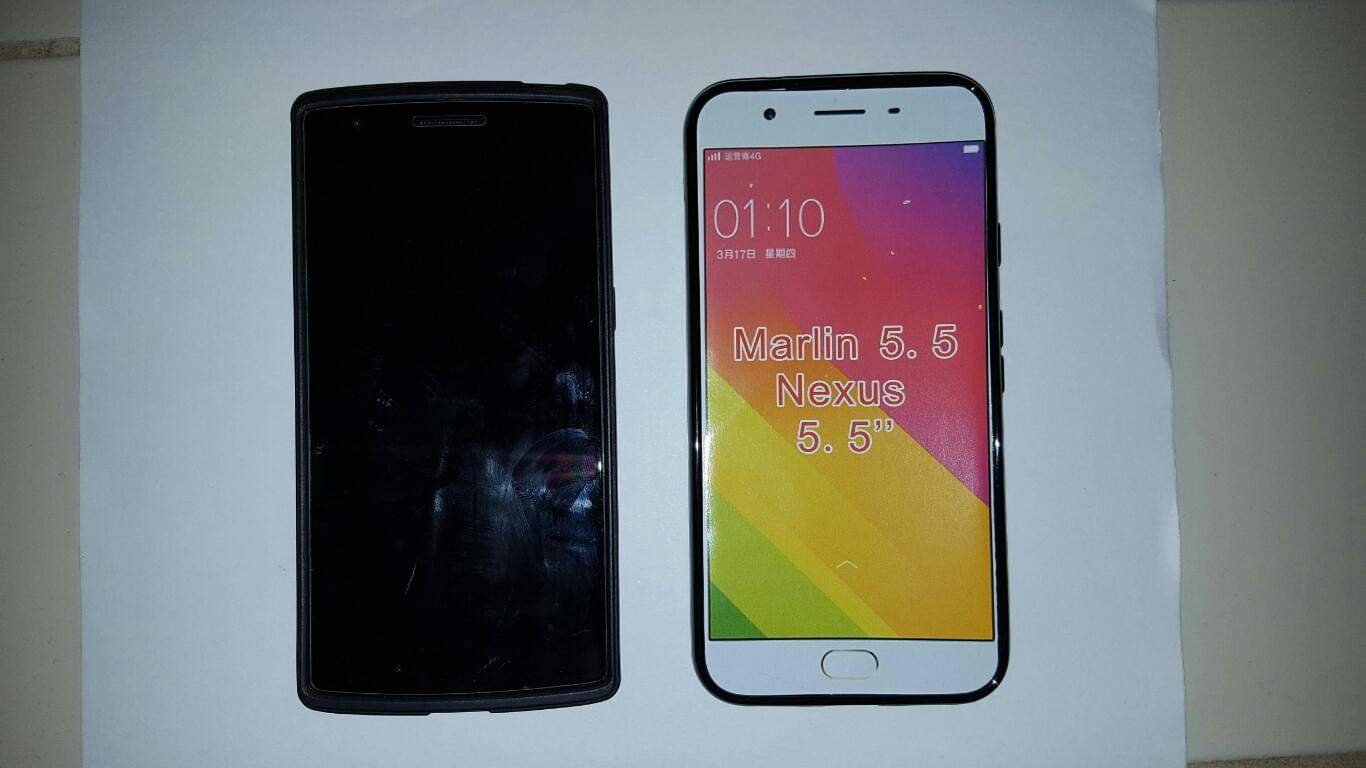 Google had sent out invites for their October 4th event quite recently. The company probably plans to introduce new Pixel (aka Nexus) devices at said event. The Nexus Sailfish and Marlin smartphones have been surfacing online for a long time now, and a while back a report surfaced saying that the two devices will be called the Google Pixel and Pixel XL, in other words, Google is apparently ready to ditch the Nexus branding. The leaked Nexus Launcher now also sports a different name, it's called the Pixel Launcher. It seems like Google is getting ready to rebrand, and we still don't know how we feel about that.

Anyhow, the Pixel and Pixel XL rumors are still coming strong, as we're still not that close to the launch event of these two phones. One particular leak actually shared the Nexus Pixel and Pixel XL cases, and some of them are already available for purchase, as it's usually the case before such high-profile smartphones launch, tons of cases leak out ahead of time. Now, one user actually purchased the alleged Pixel XL case, and it decided to compare it with his OnePlus One smartphone which is also packed in a case. Now, the OnePlus One sports a 5.5-inch display, and this alleged Pixel XL case is also made for a 5.5-inch handset (at least according to the cardboard inside the case), even though rumors have been suggesting that the Pixel XL will sport a 5.7-inch display, so we wonder if this case is legit, or completely off as far as dimensions go. Either way, you can check out the two devices side-by-side if you want (image above the article), though do take this info with a grain of salt.

The Pixel XL aka Nexus Marlin is expected to sport a 5.7-inch QHD display, and a rear-facing fingerprint scanner. Both Pixel devices are being manufactured by HTC and the Pixel XL is a more powerful model it seems. Qualcomm's Snapdragon 820 64-bit quad-core SoC will fuel this smartphone, and the device will pack in 4GB of RAM. The 12-megapixel shooter will be placed on the back of the Nexus Pixel XL, and we do expect some improvements over the Nexus 5X / Nexus 6P camera, though both of those devices sported a great camera, so that's definitely something we're looking forward to take a look at.