The Xiaomi Mi 5s is one of the upcoming high-end smartphones. This device has been rumored for a while now, and the phone got certified by AnTuTu quite recently as well. AnTuTu’s listing confirmed its partial specification, which is something we’ll talk about in a second, and the rumors are constantly rolling out. Some people think that the Mi 5s might launch alongside the Mi Note 2, a device which is expected to be announced soon, while others think that Xiaomi will host a separate event in order to unveil this smartphone. No matter what the case may be, another Xiaomi Mi 5s leak just surfaced, and is accompanied by a rumor, read on.

As mentioned earlier, the Xiaomi Mi 5s got certified by AnTuTu quite recently. According to that info, the device will sport a fullHD display, and even though the listing does not mention it, you can expect to see a 5.15-inch panel here, as Xiaomi is expected to use Xiaomi Mi 5’s display here. Qualcomm’s Snapdragon 821 64-bit quad-core SoC is expected to fuel this smartphone, along with the Adreno 530 GPU. Android 6.0.1 Marshmallow was also mentioned by AnTuTu, and the company will include their MIUI 8 OS on top of Google’s Android OS. In addition to all this, the Mi 5s is rumored to sport a 3,490mAh battery and two nano SIM card slots, while it will be made out of metal and glass. 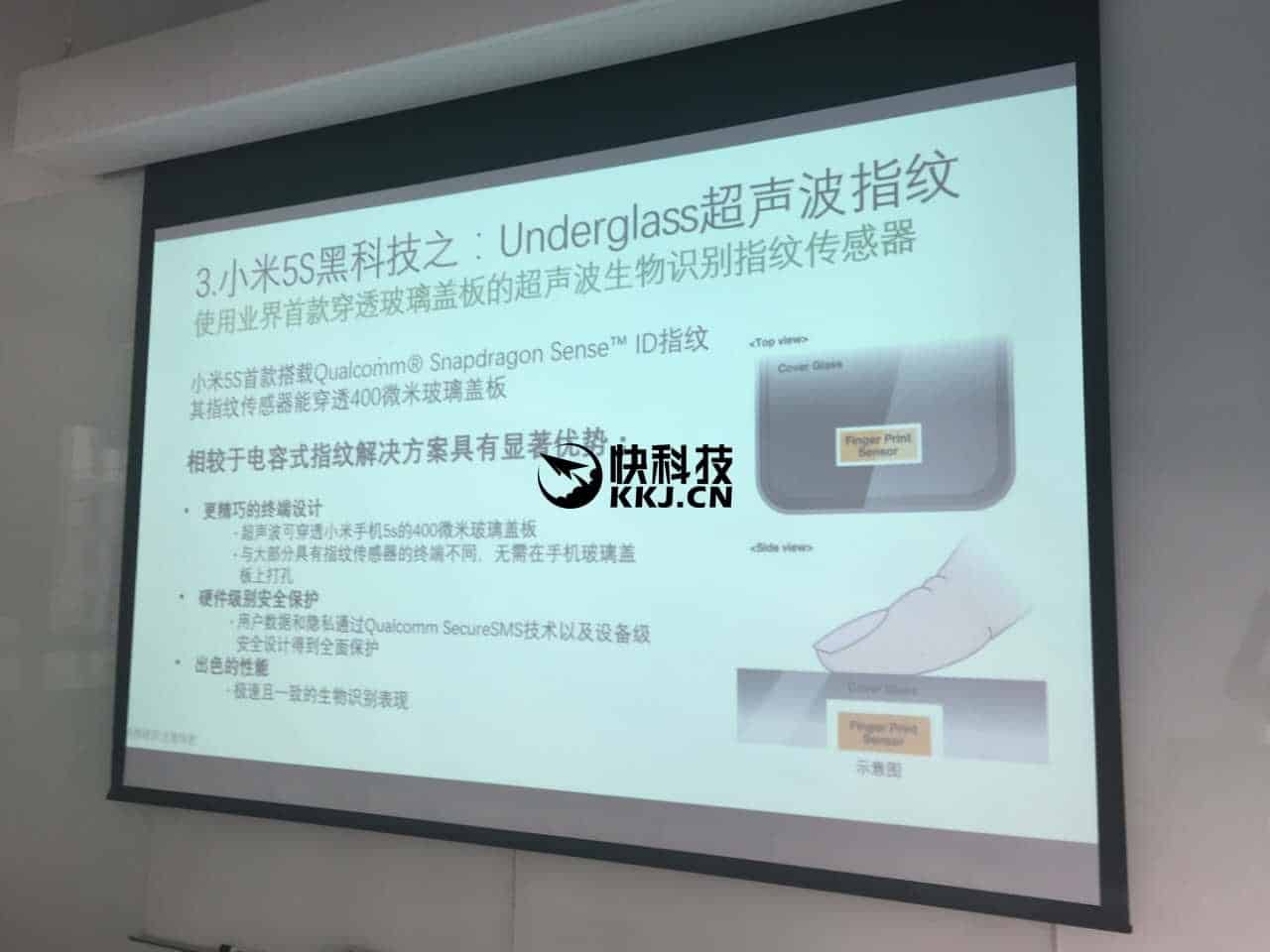