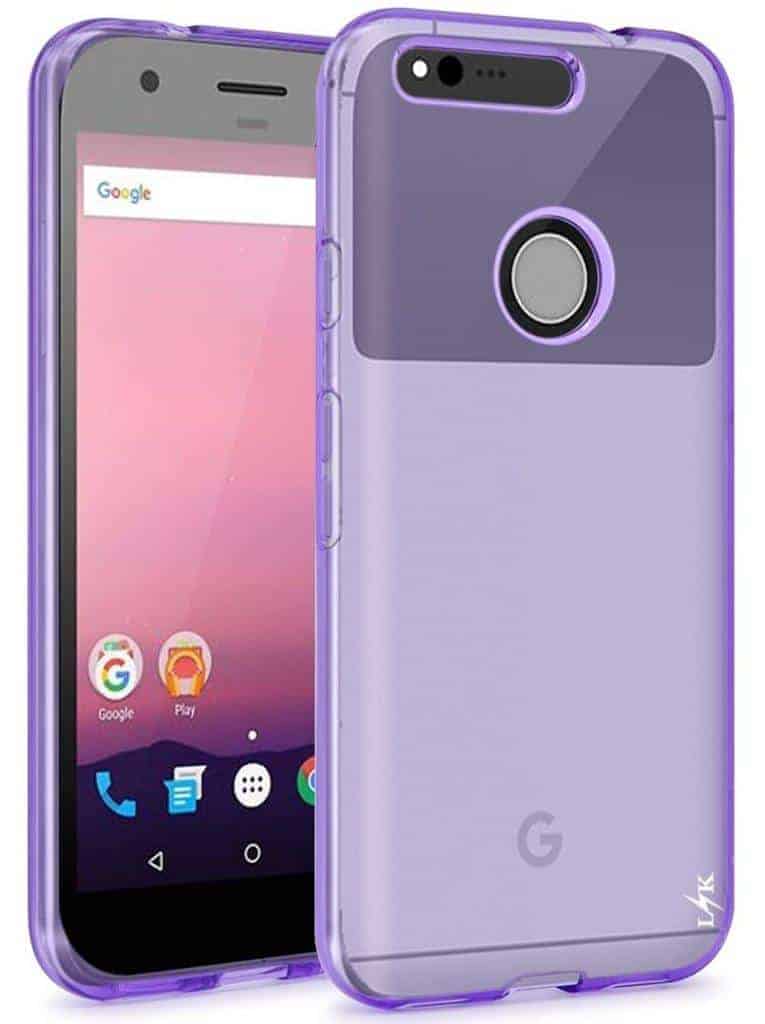 Right now, there are few news stories bigger than Google's October 4 event. Which is understandable with the event so close. However, this year the event seems even more newsworthy as rumor has it that the company is planning on showcasing a number of new products. Not just any old products mind you, but a range of hardware devices which seem to collectively form a new 'made by Google' range.

While a number of the products are likely to gain a lot of attention in their own right (including the likes of a new Chromecast, the debut of Google's new Daydream VR headset and possible even a new Huawei tablet), it does seem clear that the standout products will be two new smartphones that are due to be released, the Pixel and the Pixel XL. Ones which are kind of Nexus devices, but not branded as Nexus devices and ones which will be manufactured by HTC, but not branded as HTC. Over the recent weeks and months, both of these smartphones have been the subject of a number of leaks detailing a number of their aspects, including their specs, features and what seems clearly to be a two-toned design.

Of course, when it comes to leaks and images, few do a better job of offering a comprehensive view of a new device than leaked case renders. As case manufacturers are considered to be 'in the know' when it comes to new devices, these renders always provide a good insight into how the finished product should look. Speaking of which, if you have been waiting for some new case renders to pop up for the Pixel XL then it looks like you are in luck, as some new ones are now doing the rounds. From initial inspection, it does not seem that the renders are giving too much away in terms of new information and instead do largely confirm much of the rumors that had been going around already. Although, for those who are not so keen on the two-tone design, it does seem that the darker cases fix that issue quite nicely. You can check out the full selection of new case renders that have now come through in the gallery below.