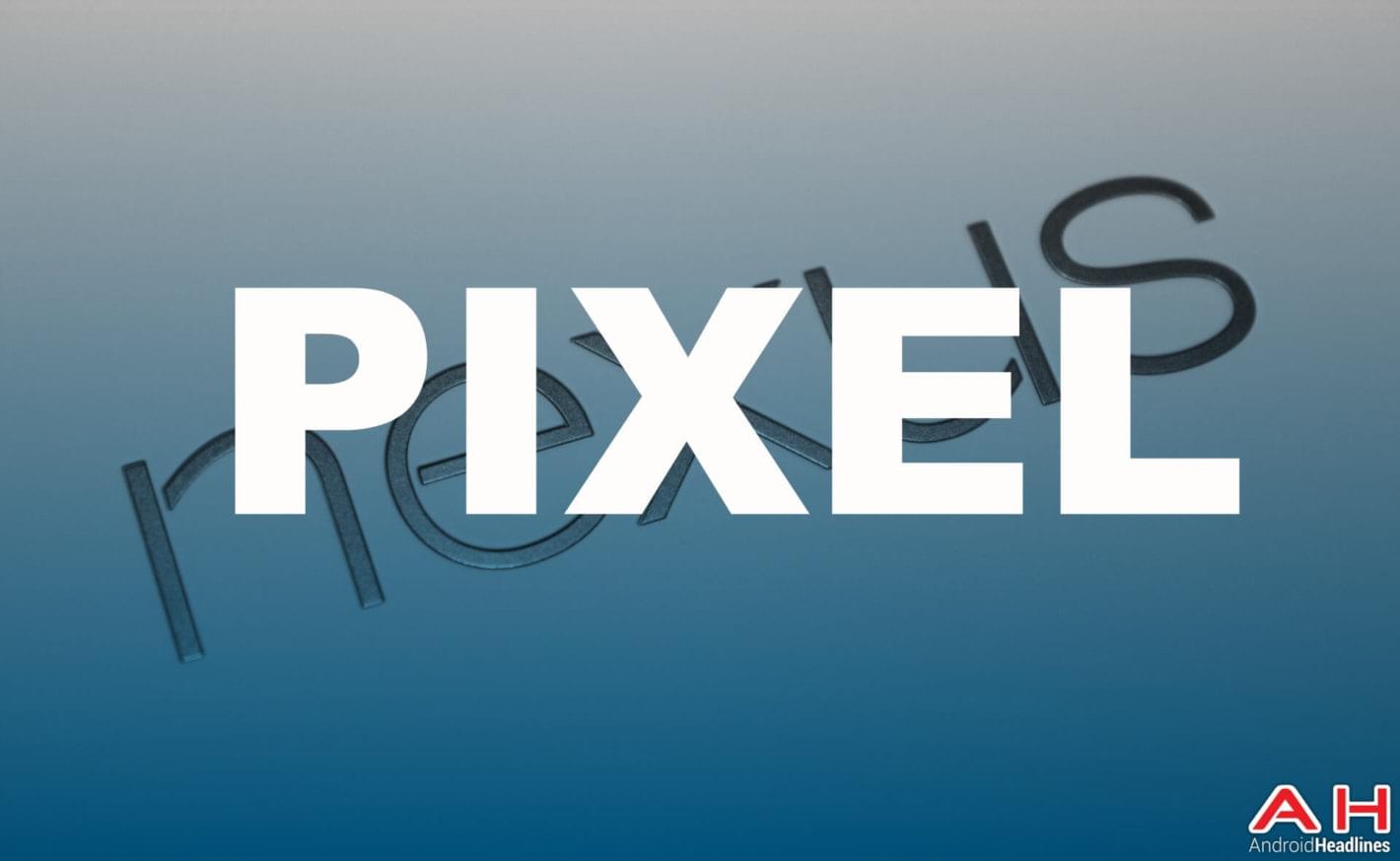 Google’s upcoming Pixel XL, previously thought of as the Nexus Marlin, has allegedly just shown up Geekbench in a benchmark listing that shows the device will come with 4GB of RAM as well as come running on Android 7.1 Nougat for the software version. Rumors that Google’s devices this year would be on Android 7.1 instead of Android 7.0 have surfaced before, and although this is not an official confirmation it does seem to add a little more to the evidence that Android 7.1 could be the version of Android software on the Pixel and Pixel XL when they launch later this year.

Aside from the 4GB of RAM and the Android version on the benchmark listing, the only other telling detail is that the device is labeled as Google Pixel, with the name Marlin labeled under the “motherboard” category which would suggest that this is the Pixel XL and not the Pixel. The processor does list that the phone is powered by a Qualcomm chip that is clocked at 1.59GHz, and that it has four cores, but it doesn’t say anything about what type of Qualcomm processor it is, which leads to no new information on the chipset that Google is planning for either of these devices. Having said that, rumors have already been floating around for quite some time that the processor Google was planning to use is the Snapdragon 820, although it has been speculated that Google might be opting for the Snapdragon 821.

Although not official press renders, some mocked up renders of the Pixel XL surfaced just yesterday that appear to be based on the information in leaks about the phone from the past couple of weeks. While it doesn’t offer up any detail on the device’s type of hardware or features, according to the benchmark the Pixel XL came out with a single-core score of 1659 and a multi-core score of 3951. Google’s Pixel and Pixel XL smartphones are expected to be announced next month on October 4th, with the potential for a launch in the near future following the official announcement, and possible pre-orders the same day of the unveiling. It’s also been rumored on numerous occasions that HTC would be manufacturing both phones. 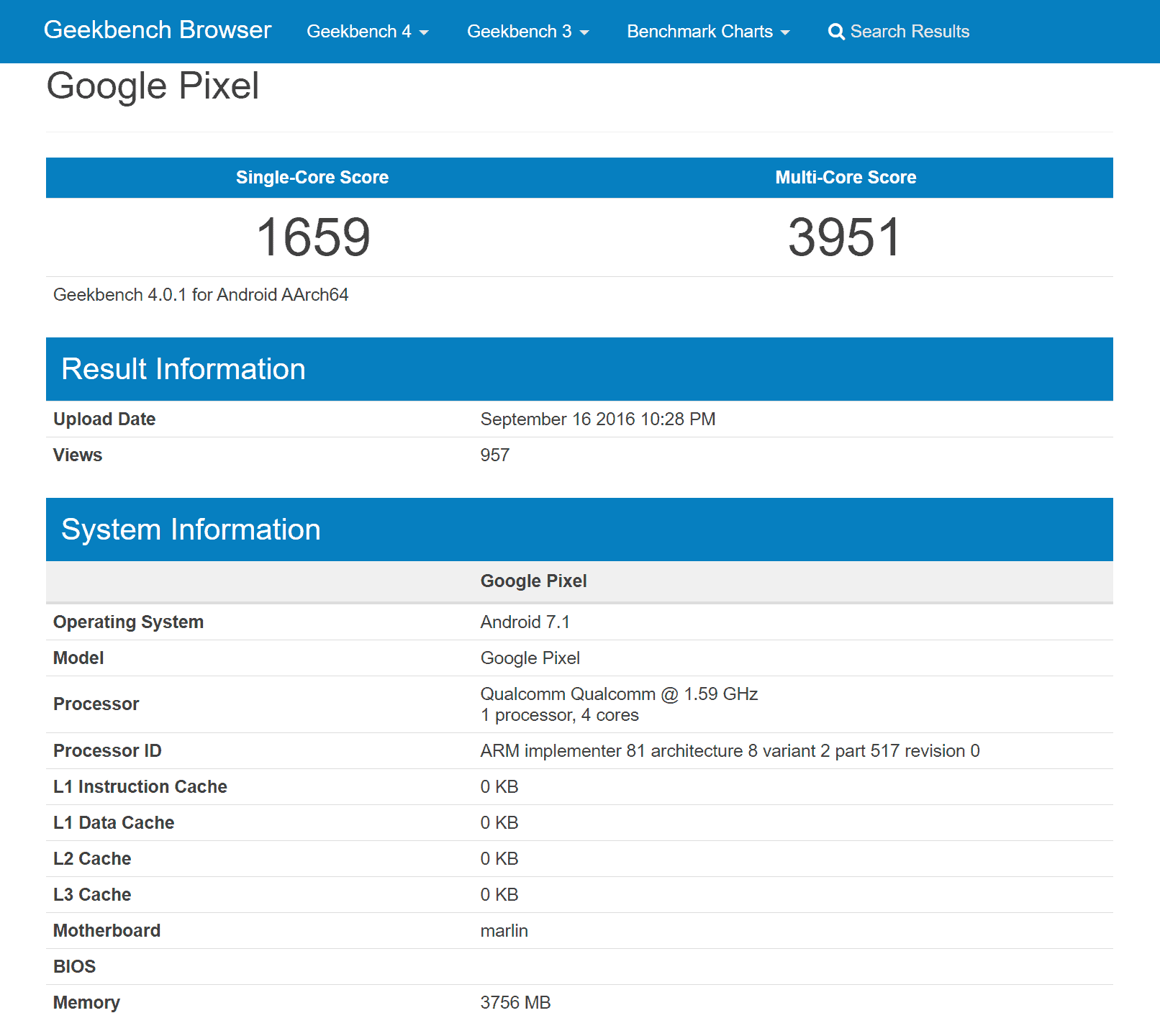