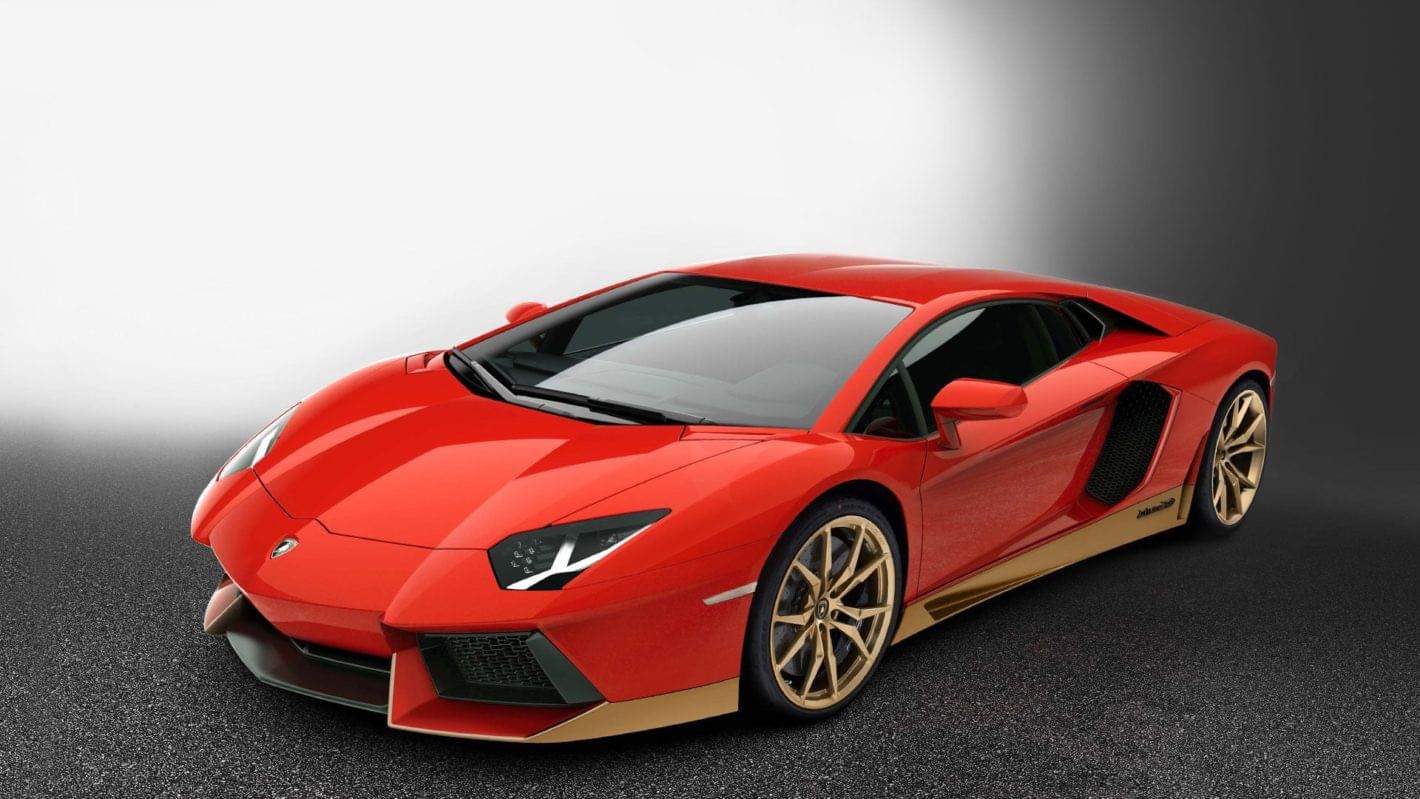 Even though the mainstream smartphone market has been slowing down over the past few quarters, a lot of new companies from unrelated industries are still entering the business with differentiated offerings that they hope will be able to create a niche for themselves. From automaker Land Rover to power tool-maker Dewalt, from gaming hardware and accessory company Razr to software developer Cheetah Mobile, the smartphone space continues to hold an attraction that many are finding hard to overlook. It's now apparently the turn of marque Italian sports car manufacturer, Automobili Lamborghini, currently owned by German auto major, Volkswagen, to get into a partnership with South Korean telecom equipment company, Dasun Networks, to develop Lamborghini-branded smartphones and IoT (Internet of Things) terminals.

While joint branding isn’t unheard of in the industry, it isn’t often that an automotive brand actually diversifies so far from its core business by entering the consumer technology space. While Land Rover did announce a similar foray earlier this year, we haven't seen the first Land Rover-branded phone as yet. Meanwhile, details regarding the latest deal are still sketchy and the nature of the partnership between the two companies isn’t quite known. So whether Lamborghini will invest anything in the new project as part of a joint venture, or if the company will even have any design inputs is not clear at the moment. The two companies will apparently release a joint statement on the 8th of this month, which should, hopefully, clear up a few of the queries.

Dasun, meanwhile, launched a smart band earlier this year, and is believed to be prepping its entry into the IoT device business at some stage going forward. They company also launched a Lamborghini-branded headset earlier this year, so it is evident that the two have been working together for a while. As mentioned already, licensing and co-branding are both fairly common for luxury brands, and famed automakers, like Porsche, Ferrari and Lamborghini have also joined in the action from time to time. These companies have often licensed their brands to be used for everything from perfumes to accessories, and in fact, co-branded limited edition Porsche, Ferrari, Lamborghini and Bentley phones have also been released in the market from time to time at astronomical price-tags.