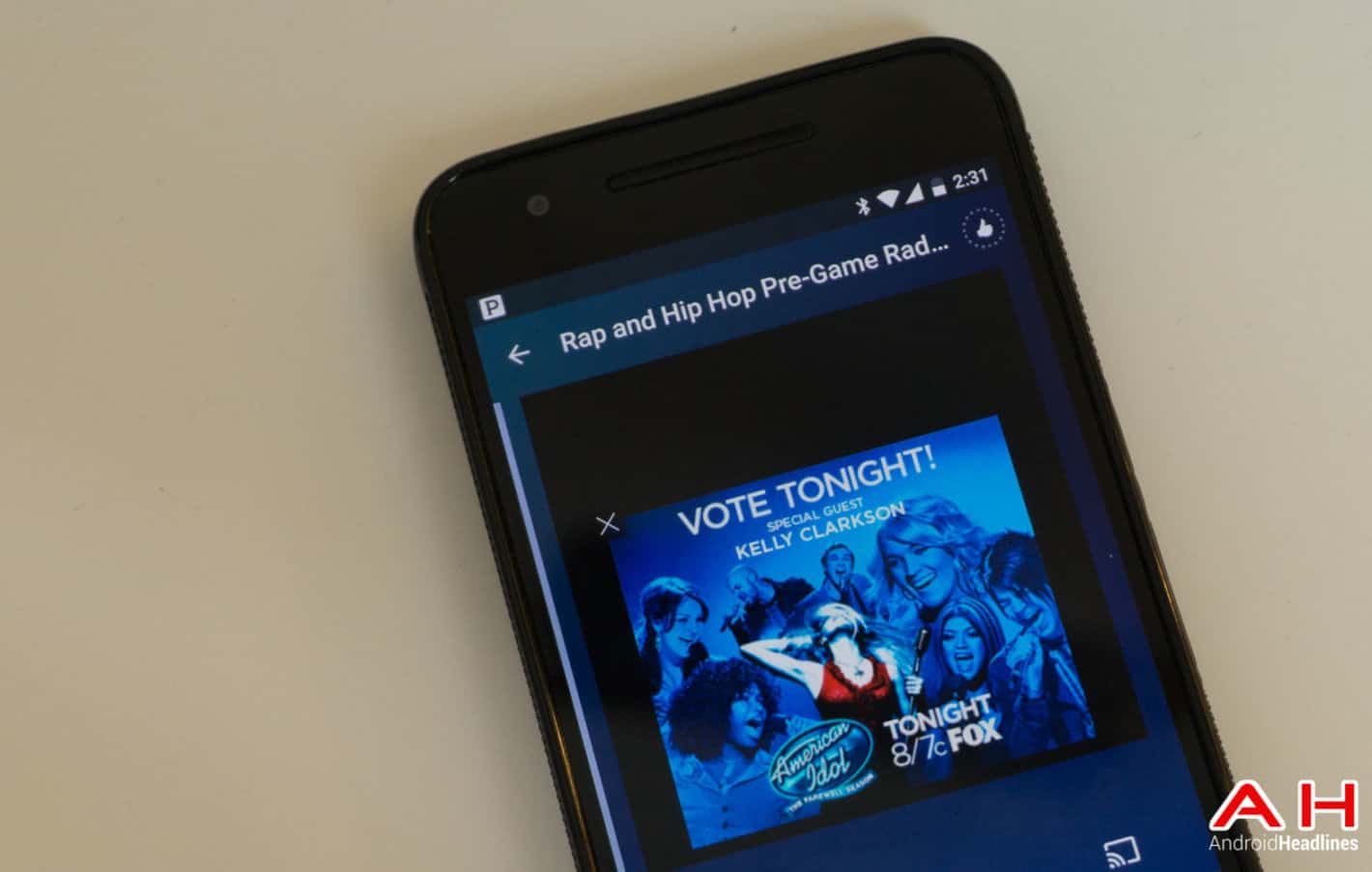 Back in August, it came to light that Pandora was possibly aiming to enter the on-demand music streaming market to rival not only the likes of Apple Music and Spotify, but also to diversify its offering from online radio streaming. Rumors indicated that the company may offer two different paid subscriptions in the hear future. Earlier this week, Pandora confirmed the rumors by stating that it had entered into deals with a number of record labels to launch an on-demand streaming service soon but did not confirm the launch date. However, the company inadvertently did so earlier today by uploading a new post titled ‘Introducing Pandora Plus’ in its blog which wasn’t published but was spotted in RSS feeds by some keen eyes, and has now been taken down, returning a 404 error when the link is followed.

Pandora now boasts as many as 78 million subscribers for its online radio streaming service and if it manages to convince even a tenth of its subscription base to subscribe to Pandora Plus by the end of the year, it will be a major success considering that Apple Music managed 18 million subscribers in the last one year since it was launched. Music streaming is a congested zone with multiple firms aiming to offer the best services to consumers and Pandora will clearly need to come up with some special subscription plans to get a strong start in the genre. As per reports, Pandora Plus may arrive with $10 and $5 monthly plans but it is not clear as of yet whether the service will be available to try for free for a limited period which would have given people an opportunity to test it before signing up to year-long plans.

For Pandora fans, the icing on the cake is the fact that the company is intent on diversifying and bringing in new services merely six months after reports surfaced on the company trying to sell itself off after its stock prices fell 60% between October 2015 and February this year. While the sale didn’t happen, Pandora went ahead and refreshed its top decision-making staff by replacing the incumbent CEO with co-founder Tim Westergren. Earlier this week, Westergren waxed lyrical about how Pandora’s new on demand streaming service will ‘reshape the digital music market’ but it will be interesting to see how Pandora will design, market and promote the new service in the coming months to achieve its aim of revolutionizing the music industry. 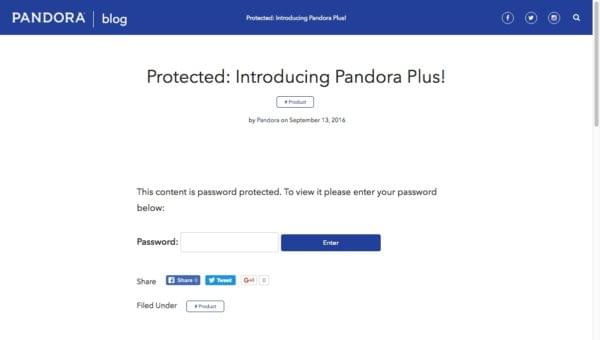