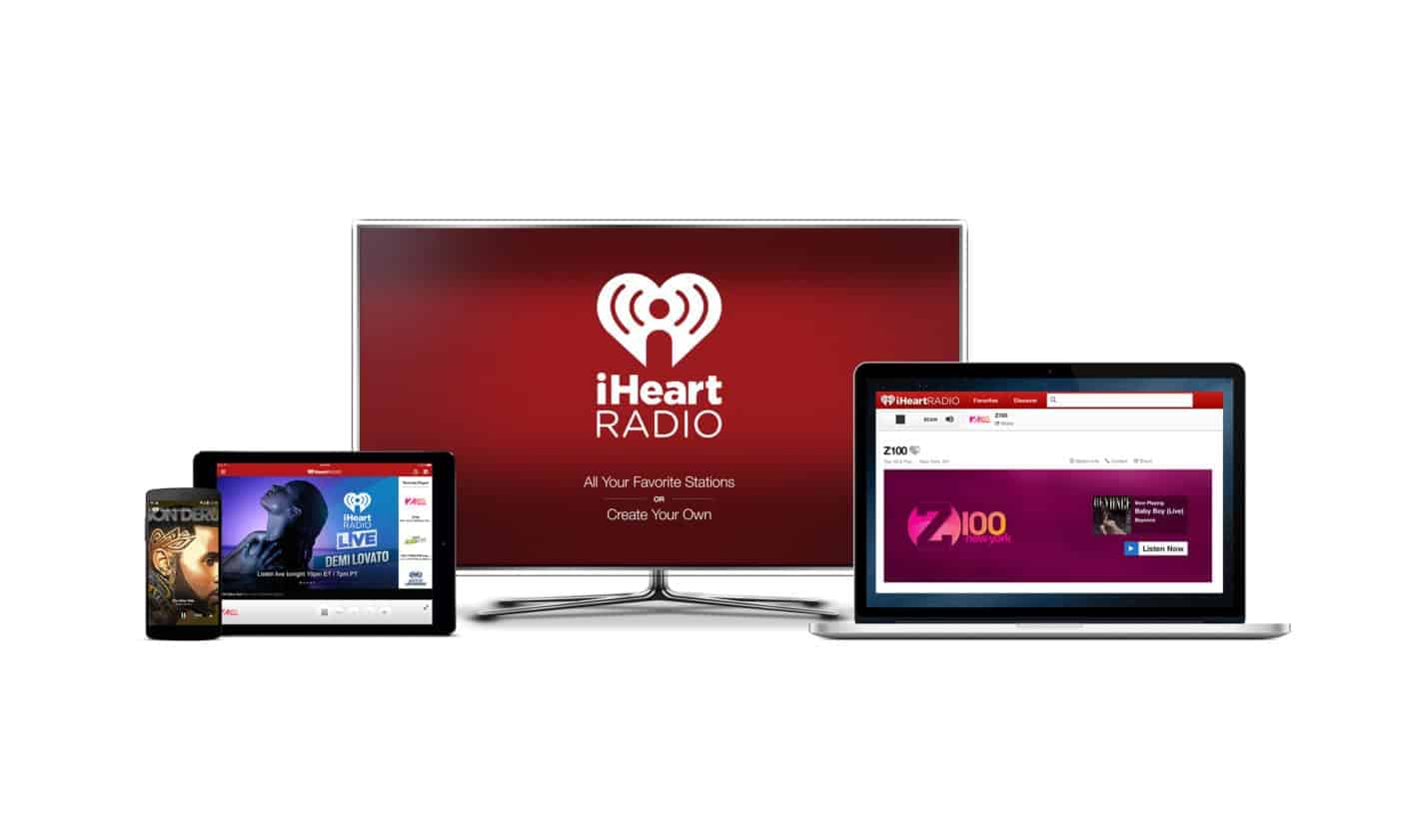 iHeartMedia, the company behind the popular Internet radio app iHeartRadio has announced that it's diversifying its portfolio with two new services that will hit the Play Store in January. Unlike the vanilla iHeartRadio which is a free streaming solution with a defined program, the upcoming iHeart Radio All Access will be a fully featured on-demand service with a paid subscription while the iHeartRadio Plus will be a sort of a hybrid between the two. The latter sounds especially interesting given how it's trying to bring the best of both worlds and is relatively unique in comparison to most of the existing streaming solutions on the market.

As Bob Pittman, the CEO of iHeartMedia explained, iHeartRadio Plus customers will enjoy all of the benefits of the free app in addition to having unlimited song skips and the ability to save any song they like on a personal playlist and replay it whenever they want. While comparisons with the likes of Spotify and Pandora are pretty much inevitable, Pittman claims that this solution wasn't designed to compete with anyone and is actually meant to complement other music services. More specifically, iHeartMedia believes that the Plus plan will be appealing to people who are often indecisive about what to listen to or simply like to discover new music on a daily basis. The concept definitely sounds interesting but it remains to be seen how much people will be willing to pay for what's basically a secondary streaming service. While pricing details are yet to be officially announced, The New York Post reports that the Plus plan will cost $5 a month.

As for the All Access plan, that one is a traditional on-demand service with all of the benefits of iHeartRadio Plus. All Access will target the majority of existing iHeartRadio users who currently aren't paying for any streaming solution. Pittman suggested that the said demographic is now sufficiently accustomed to the iHeartRadio brand that it will be more open towards the idea of subscribing to a premium service. Even if he's wrong, the fact that iHeartRadio currently boasts over 90 million users probably means that even a small conversion rate will be enough for the company to turn a profit on the All Access plan. The New York Post reports that the All Access subscription will cost $10 a month but that information is yet to be officially confirmed by iHeartMedia.