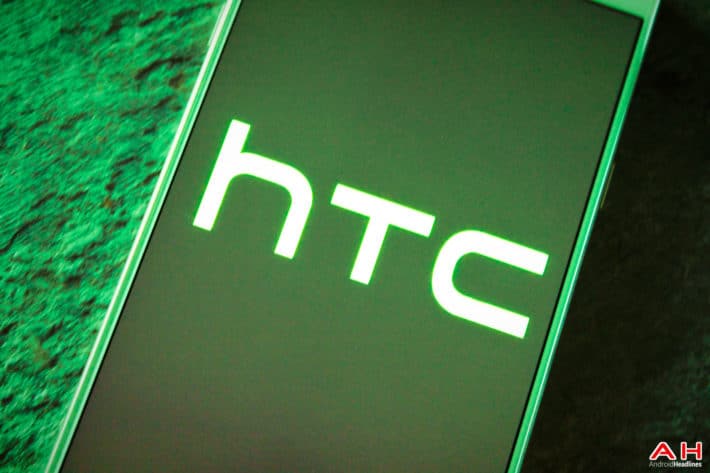 HTC's smartphone business has been going through an extended lean patch for several quarters, and the company has now released yet another disappointing set of numbers for the month of August. According to a report coming out of Taiwan earlier today, the company formerly known as 'High Tech Computer' has reported revenues of NT$6.58 billion ($209.94 million) for August 2016. While that's a slight increase of 4.11% from July, it is still a decline of 4.51% on a YoY basis. Cumulative revenues for the first eight months of this year comes in at NT$46.58 billion ($1.49 billion), which is a whopping 47.56% decline from the same period last year.

While its latest flagship smartphone, the HTC 10, has received a mixed reception from customers worldwide, the company has been hoping to turn around its fortunes with other smartphone launches, including the One A9s that was unveiled recently at the IFA 2016 trade show in Berlin, Germany. The company is also expected to add to its 'Desire' range of mid-range handsets with the launch of a couple of new devices called the Desire 10 Pro and Desire 10 Lifestyle. It isn't entirely clear when HTC will bring these new mid-rangers to the market, but according to 'industry sources' quoted by Digitimes, that should happen at some stage during this month itself. However, even as smartphones remain HTC's bread and butter, the company is far from a one trick pony.

While HTC's virtual reality business has now been spun off into a separate company called the 'HTC Vive Tech Corporation', the parent company is still marketing products like smart wearables under its own brand. HTC recently launched the UA Band fitness tracker in Taiwan at a price of NT$5,990 (US$190). The company is also in charge of manufacturing the upcoming next-generation smartphones from Google called the Pixel and Pixel XL. The two devices were originally known by their nicknames – Sailfish and Marlin, and have been rumored in the media for months on end. The company had earlier manufactured Google's Nexus 9 tablet that was launched back in late 2014, and was also in charge of manufacturing the original Nexus smartphone – the Nexus One – that was launched way back in January 2010 with Android 2.1 Éclair on board.