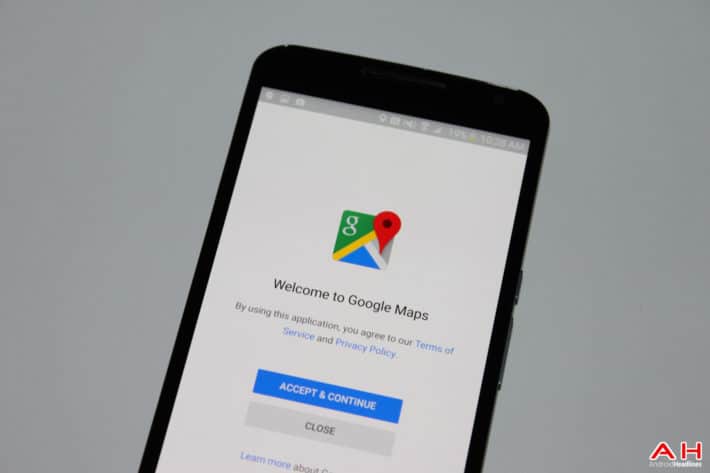 When it comes to the Google suite of apps, there certainly has been a lot of momentum over the last couple of days. This is thanks to the range of Google apps already seeing a number of updates this week, including one to the beta version of the Google app which seems to remove much of the Google Now referencing. Then of course, there is also the rumors that this week is about to get a lot more Google app-focused as the highly-anticipated Allo messenger app is thought to be literally about to drop.

Well, another app which can now be added to the 'updated' list this week is Google Maps. While this update does not bring anything too massive in terms of new features, its one main addition is a fairly useful one. Anyone who uses the Google Maps app will be well familiar with the blue shining icon which essentially depicts them and their current location. Now, that blue dot comes with its own directional beam. As you can see in the image provided by Google below, the blue dot comes with a blue light emitting from it. Google specifically states that this can be thought of as a 'flashlight guiding your direction' and that is exactly what it will do. The direction of the blue flashlight will highlight the direction you are facing and/or going.

While that might sound trivia, there is also a more practical reasoning for the inclusion of the directional cue. As Google notes, the blue flashlight (or "beam") can also act as a reliable gauge of how accurately your phone's compass is calibrated. Google states that the "narrower the beam, the more accurate the direction." Likewise, for beams which are wider, the more chance there is "that your your phone's compass is temporarily uncalibrated." Google further notes that in these cases, this can be the result of charging your phone or "walking by a metal pole." Although, Google also notes there is a fairly easy fix with the user simply needing to move their phone in a figure 8 position a few times. So while the new blue beam does add an aesthetically pleasing aspect to the blue dot in Maps, it also does add a much more functional use too. For those interested in checking out the change for themselves, the update is thought to be already en route to devices. So you should see the change taking place fairly soon. 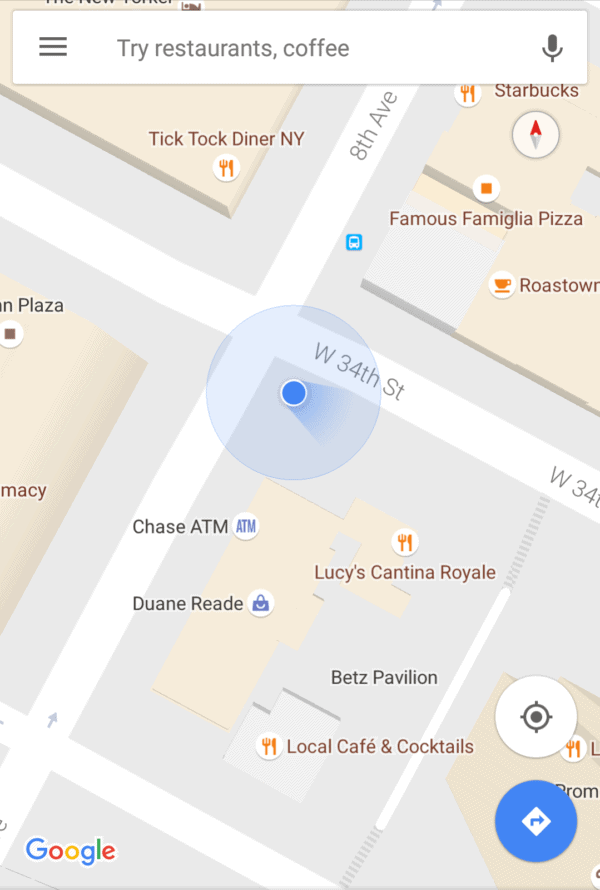