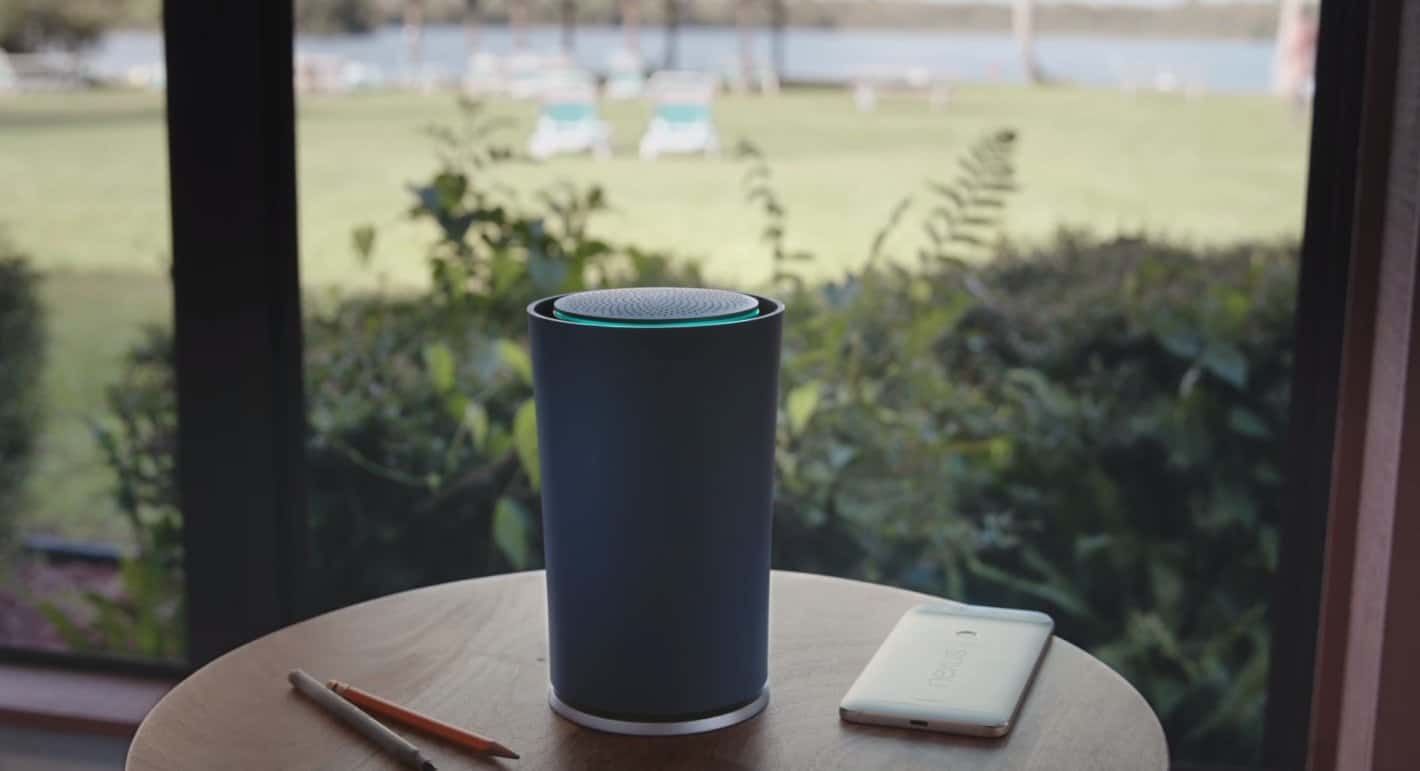 Google came a long way since 1998. From a small search engine company to an industry-leading tech giant working on anything and everything in some way related to the Internet, the Mountain View company not only surpassed but continues surpassing pretty much everyone’s expectations with cool and innovative products. Among other things, Google recently also started selling routers. Its OnHub wireless router originally hit the market in late 2015 and was praised for its stylish design and accessibility. Designed and manufactured in collaboration with TP-LINK, OnHub features 13 antennas which are always monitoring wireless communications channels and frequencies in your home in order to provide you with the most efficient Wi-Fi setup they possibly can. In addition to being a contemporary router with sleek cylindrical design, OnHub also boasts frequent automatic updates which constantly add new features and security patches to the device.

The said updating practices Google implemented for OnHub were the subject of a recent blog post written by Chris Millikin, the company’s security engineering manager. Millikin asserted that Google’s router is the perfect product for anyone who fears being hacked and cares for their network security. Considering the growing amount of Internet of Things (IoT) devices found in a typical household, the number of potential hacking targets is constantly growing, especially with the increasing popularity the so-called botnets, networks of devices infected with malicious software which can be used to send spam, steal data, and do all other kinds of malevolent things. Millikin stated that the company’s security experts are constantly working to stay on top of the practices hackers user to penetrate personal home networks and believes that no other router manufacturer is as dedicated to keeping its devices up-to-date as Google is.

The tech giant’s security engineering manager revealed that after a year on the market, Google gathered enough experience in the business to confidently state no one can match the security of its OnHub router, especially in the context of its latest update which fixed numerous obscure vulnerabilities. It remains to be seen whether that’s enough to convince consumers to pay $199.99 for a data packet forwarder but those who care about wireless security and are on the lookout for a new router can probably do much worse than OnHub.