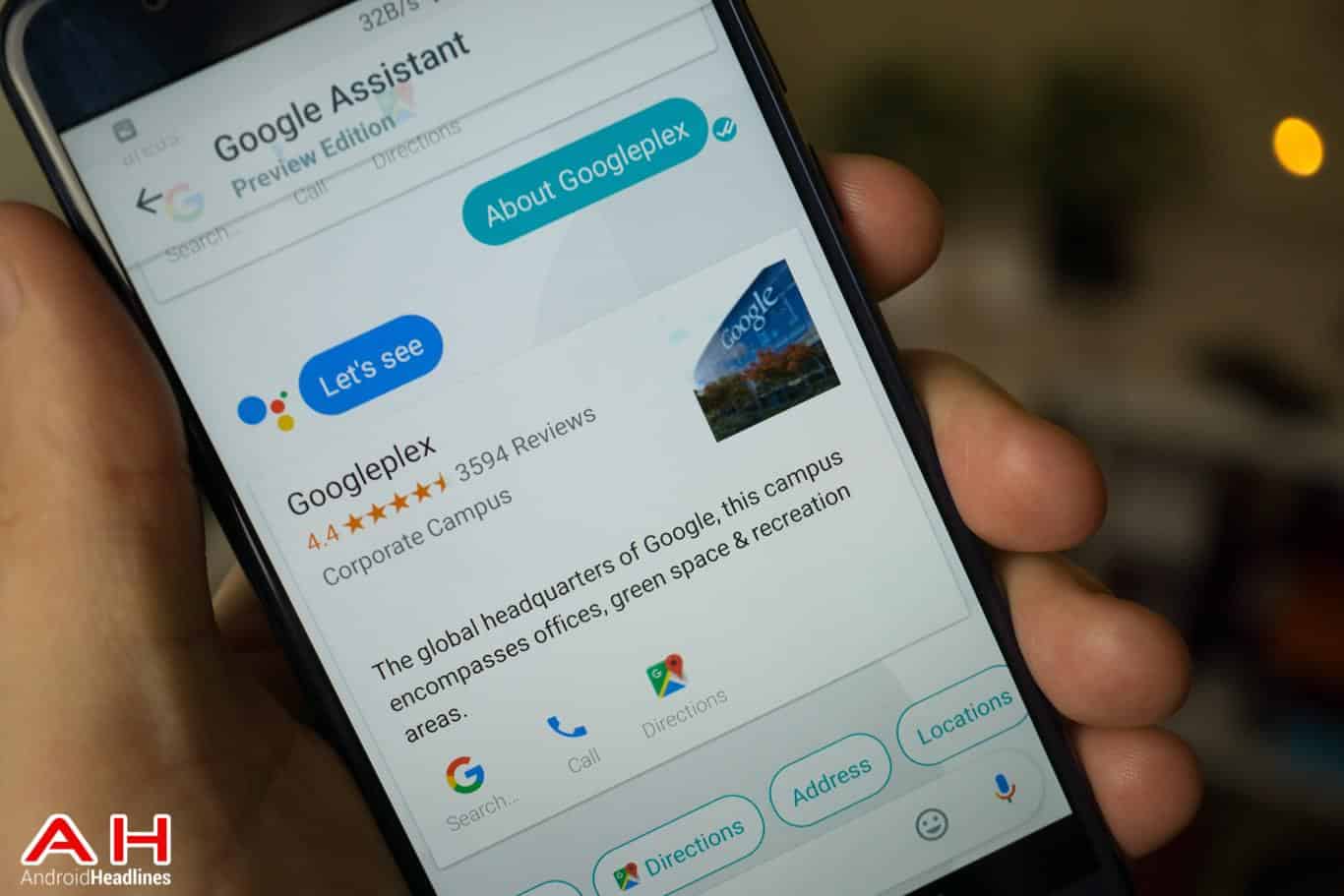 Earlier this year, Google announced two new communication-based apps: Allo, for messaging, and Duo, for video calls. While Google already has Hangouts, an app that does both, Allo and Duo work a bit differently. To use them, you don’t need to sign in to a Google account; instead, they are linked to your phone number, and both apps bring some new features to the table. Duo has been available for some time now, but Allo just started rolling out its first public release today.

Allo offers some great new features, such as smart quick replies and end-to-end encryption in incognito mode. One of the most impressive new additions is Google Assistant, which uses artificial intelligence (AI) to perform tasks and answer questions. A lot of its functionality overlaps that of the Google app; it can set timers, tell you about the day’s weather, and set reminders. But it works in a more natural manner, showing a conversation of messages and replies, and answers questions in a way that seems almost human. Google Assistant will find web results for questions it can’t comprehend, but it’s quite good at understanding what’s being asked a lot of the time. Of course, part of the fun of artificial intelligence is asking ridiculous questions to see what types of answers will be given, and users have already shared some of the best responses they’ve been given so far. For example, when asked if Google Assistant is better than Siri, it replies “That’s a Siri-ous question”. When asked its age, Google Assistant responds “I’m a baby in people years, I’m a kid in dog years, and I’m retired in bug years”. It does not seem too interested in relationships; when asked “Will you be my girlfriend?” it responds with “Sorry, I’m too busy for romance”.

While it is impressive that the functionality of the Google app has been further developed for Google Assistant, giving it a more human feel and a personality will certainly make it more entertaining to use, and it will get better as time goes on. To see the full list of the best Google Assistant conversations, head on over to the source link at the bottom if this article. If you haven’t tried out Allo yet, follow the Google Play Store link below to install it on your device .