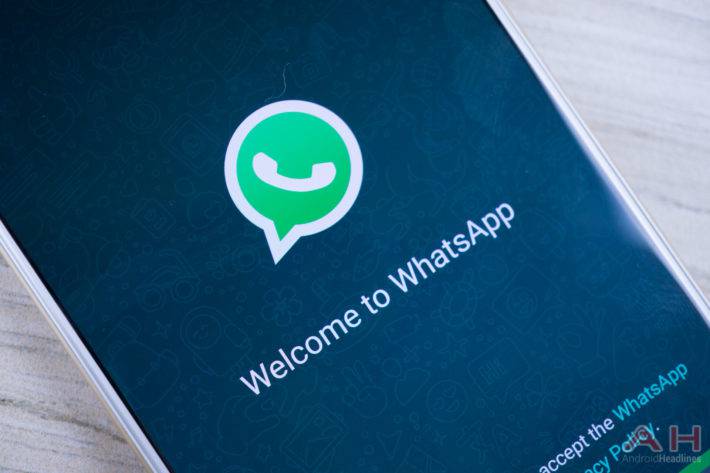 Germany have already ordered WhatsApp to stop sharing messaging data with Facebook. Now it looks possible that the UK could raise similar objections. In August this year WhatsApp announced a change to it’s Terms and Conditions that would allow it to share data with parent company Facebook. The new T&Cs stated that WhatsApp could share user data, including user phone numbers, with Facebook and it’s associated companies. Although Facebook has also stated that it would only be anonymized data that would be shared, matching a phone number to a Facebook account could give Facebook access to significantly more data about an individual user. As a user it is possible to opt out of the data sharing, although it is turned on by default and wasn’t stated particularly clearly when accepting the new terms.

In banning the data collection, the German press agency accused Facebook of misleading users and of breaking German data protection laws, although Facebook is appealing against the decision. The Information Commissioner’s Office (ICO) in the UK is responsible for data protection and is now reported to have launched an investigation into the new data sharing practice. European directives state that all individuals should have control over the data that is collected and compiled about them, although there have also been discussions over introducing more specific EU laws to govern data privacy. The EU Competition Commissioner, Margrethe Vestager, has argued before that the quantity of data being compiled by the large tech companies can be used to stifle competition.

The UK ICO is an independent body that usually acts in an advisory role, although it does have the authority to impose fines on corporations deemed to be in breach of current regulations or unfairly compromising the data privacy of individuals. One of the original aims of WhatsApp was to protect the privacy of it’s users, and it was one of the first such services to offer end-to-end data encryption. It was purchased by Facebook in February 2014 and claimed that the takeover would not impact its stance on data privacy. WhatApp currently has over 1 billion recorded users of its service.