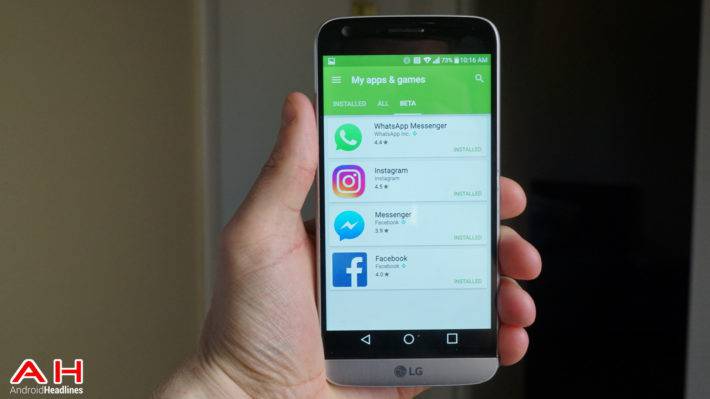 While numerous analysts are constantly predicting that the app market will grow in value in the near future, latest research conducted by the Reston-based company comScore suggests that even its current value can only be attributed to a smaller portion of smartphone users. Namely, after inspecting a three-month period that ended this June, comScore found no less than 49% off all smartphone users in the US don't download apps, at least not in a typical month. In other words, every second American smartphone owner usually isn't contributing to those crazy app downloads numbers that are often reported about.

Furthermore, comScore found that out of the remaining 51% of smartphone users who do download apps, a typical one will download 3.5 apps in a month. Even more interesting than that is the fact that the same research suggests 13% of US smartphone users account for over half of total app downloads in a typical month. Sounds uneven? Actually, the distribution of app downloads has apparently been improving in recent years, at least according to comScore. More specifically, a similar research conducted by the said market analysis company in 2014 found that no less than two-thirds of smartphone users in the US don't download apps in a regular month. However, the firm's vice president of marketing and insights Andrew Lipsman claims that the improvement isn't as drastic as the difference between the two reports suggests. In fact, he claims the company has significantly improved its analysis methodology since then and believes the numbers from 2014 weren't nearly as accurate as they are today.

To make things even more confusing, other market analysis firm's are reporting completely different numbers. E.g. both the Pew Research Center and the advertising company Tune have recently concluded that the majority of US smartphone users actually do download apps in a typical month while other analysis published this year are usually somewhere in between. And while analysts are arguing over how much people do and do not download apps on a monthly basis, almost nobody is disputing the globally declining figures of app downloads. As the app market is becoming more and more saturated, the importance of marketing for developers is higher than ever.