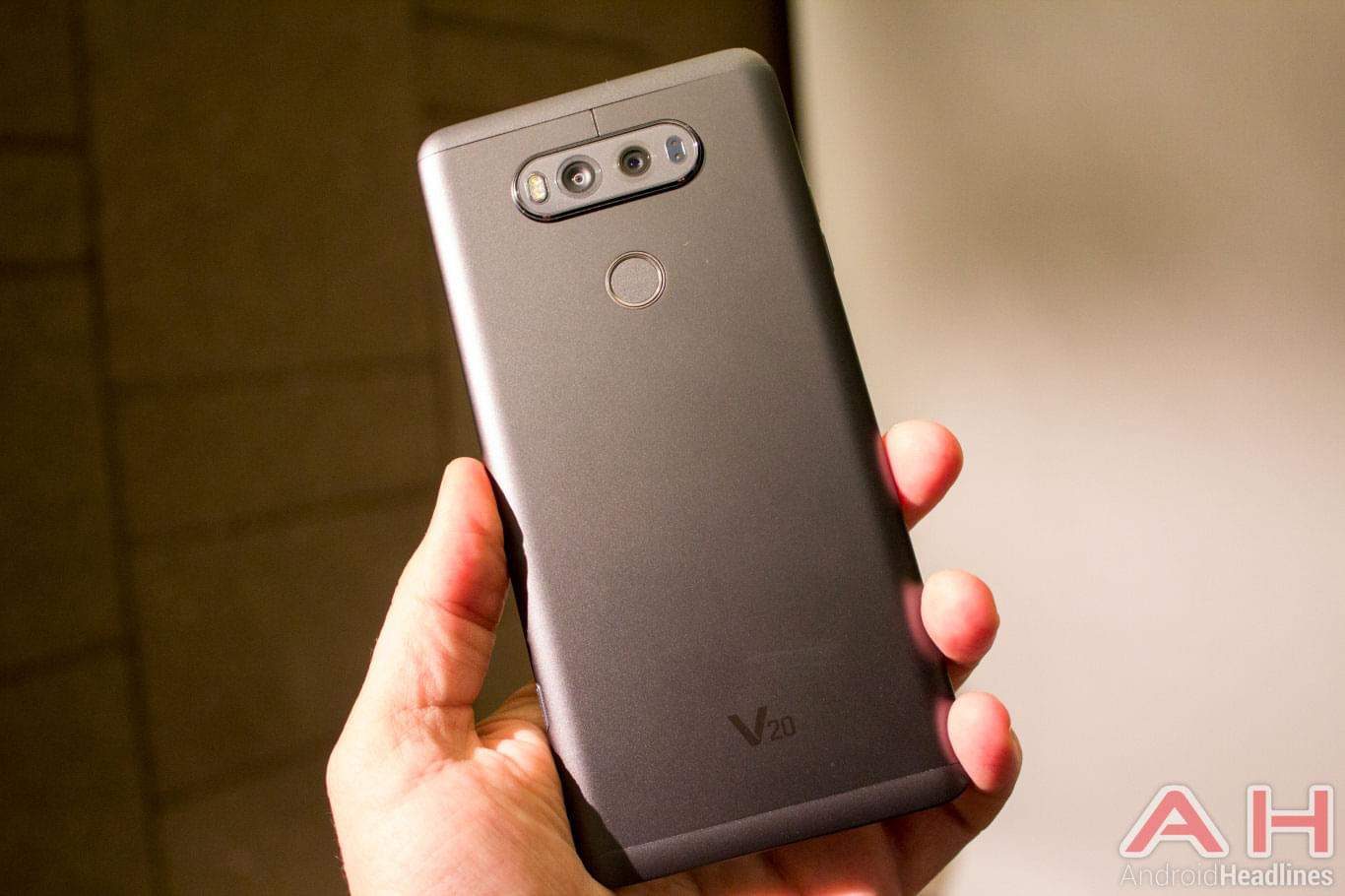 There's been quite a bit of talk about the LG V20 since it was officially announced earlier this week in San Francisco. It's the successor to the LG V10 which originally launched in the US and South Korea only. When LG announced the V20 earlier this week, they did mention that it would be available later this month in the US, with South Korea getting a first crack at the device. However, very little was said about when or if the device would launch across the pond in the UK or even Europe. Well, we now have confirmation from Clove in the UK, that the LG V20 will indeed not make its way over to the United Kingdom.

While the LG V20 is not going to be available in the UK, there's still no official word about it in the rest of Europe. Clove mentioned in their blog post that they do plan to bring in some inventory from Europe for those in the UK to purchase. By bringing in the LG V20 from other parts of the continent, users in the UK will still be able to use the device on their networks of choice. Something that wouldn't be possible if customers imported it from the US or South Korea. Clove hasn't said when they will have inventory of the LG V20, or what price they will be selling it at. However, they will make an announcement as soon as that information is available.

For those that may have missed LG's announcement earlier this week, the LG V20 is a high-end smartphone. It's sporting a 5.7-inch QHD display, powered by Qualcomm's Snapdragon 820 processor along with 4GB of RAM and 64GB of storage. There is a micro SD card slot included for expanding storage, and a removable 3200mAh battery. There are three cameras on the LG V20, a 16-megapixel camera for your normal shots, and then there is a 8-megapixel wide-angle camera as well. It's the same setup as what was available on the LG G5 that was released earlier on in the year. The front-facing shooter is a 5-megapixel shooter. LG has not yet released pricing for the US market either, but it should be priced similar to the LG V10 from last year. And those looking to pick it up in the UK, may have to pay a bit extra for importing.