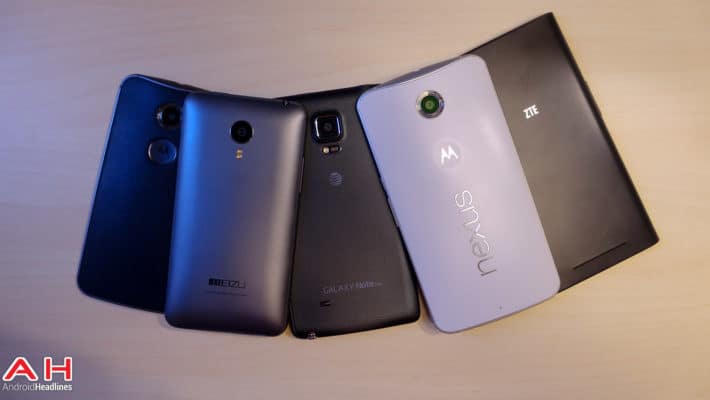 India is the second-largest smartphone market in the world, and also one of the fastest-growing ones. Many companies have been, intensively, pushing their smartphones and other tech devices to India in the last couple of years. The main reason for this is the 'Make in India' project, which basically allows smartphone manufacturers to manufacture devices in India with tons of benefits, from lower tax rates to various other benefits. This project was so successful that it managed to lure in world's largest tech companies which are now fighting over sales and ultimately market share and profit in India.

That being said, it seems like various smartphone vendors are expanding their reach in India, especially Chinese ones. Chinese smartphone manufacturers have started promoting sales in tier-2 and tier-3 cities in the country in order to keep their sales numbers up, at least according to Chinese media. That being said, 27 million smartphones have been shipped in India during the second quarter of this year, which is a significant increase compared to the first quarter of the year (23.5 million). Xiaomi is partnering up with Foxconn in order to build two new smartphone manufacturing plants in the country in order to up their game in the Indian smartphone market considering they've started to lose market share in China this year, and their sales dropped a bit due to increased competition.

Now, Xiaomi is not the only one who plans to open up new manufacturing plants in India, Huawei is also joining the party, and is planning to grab 10% of market share in India by 2017. In addition to all this, it is worth mentioning that Huawei plans to manufacture devices exclusively for India, as they do with some smartphones in China. Samsung is leading the race in India, the company managed to grab 25.1% of market share in India in the second quarter of this year. The Korea-based tech giant is followed by the likes of Micromax (12.9%) and Lenovo (7.7%). For more market share info from IDC, click here. Things are heating up in India, as OPPO and Vivo are establishing retail shops in the country, so it will be interesting to see what happens before the end of this year.