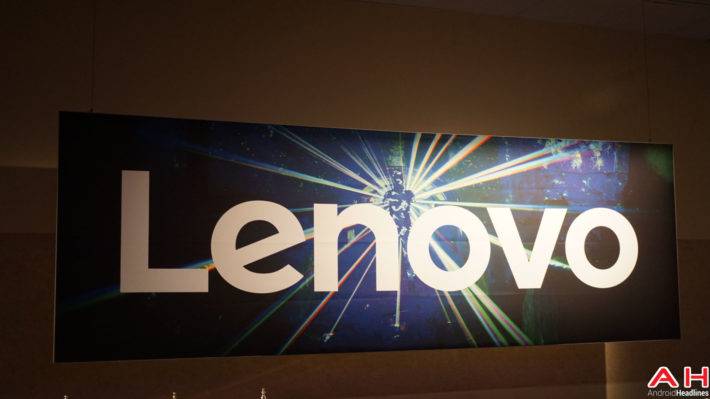 Over the past week, Lenovo has announced a number of new devices, such as the new Moto Z Play and the trio of K6 smartphones, but it appears the company still wasn’t finished. Lenovo has just announced another two devices, the Lenovo A Plus, a budget offering, and the Lenovo P2, an upper-midrange offering and the successor to the Lenovo Vibe P1.

Starting off with the Lenovo A Plus, the device isn’t anything special – It offers a standard plastic design along with typical entry-level specs. The device features a 4.5-inch display with a very low 480 x 854 resolution but, for the price, this isn’t anything out of the ordinary. On the inside, the device is powered by MediaTek’s MT6580 processor which is clocked at 1.3GHz and is accompanied by 1GB of RAM and 8GB of internal storage, though this can be expanded via microSD. Elsewhere, the device comes with a 2000mAh battery, which is still pretty small, but should provide enough power to get the phone through the day considering its low power consumption and small display. Moving on to the cameras, the device is equipped with a 5-megapixel sensor on the rear which is coupled with a LED flash, while Lenovo has placed a 2-megapixel selfie sensor on the front. Lastly, the device features 4G LTE support and will be available for €69 ($77) in Europe, or for €79 ($88) if you want a dual-SIM version.

Regarding the Lenovo P2, it is the successor to the Vibe P1 and, once again, the feature that makes this device stand out is its huge battery which has been increased to 5100mAh, up from the 5000mAh battery that was featured on last years model. Other than the battery, the device is equipped with a large 5.5-inch display that comes with a 1080 x 1920 resolution. Powering this device is Qualcomm’s octa-core Snapdragon 625 processor which is coupled with 3GB of RAM and 32GB of internal storage, though a model with 4GB of RAM and 64GB of storage will be made available in China. Lenovo has equipped this device with a respectable 13-megapixel Sony sensor on the rear and a 5-megapixel camera on the front. Aside from these features, the device is also equipped with a front-mounted fingerprint scanner and comes with 4G LTE support. With the launch of both the Lenovo A Plus and the Lenovo P2, it’s clear that Lenovo is trying to fill all gaps in the market. In total, Lenovo has announced 6 devices this week, 5 of which are Lenovo branded while the other is the Moto Z Play which will further complement the still unreleased Moto Z and Z Force, therefore helping them cater to all consumers. 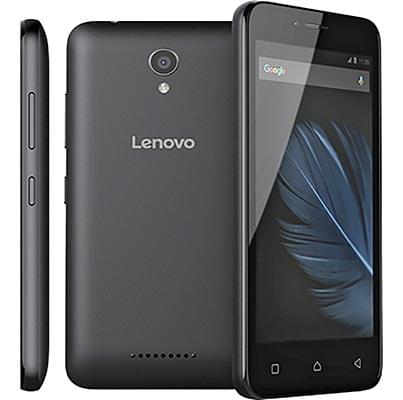