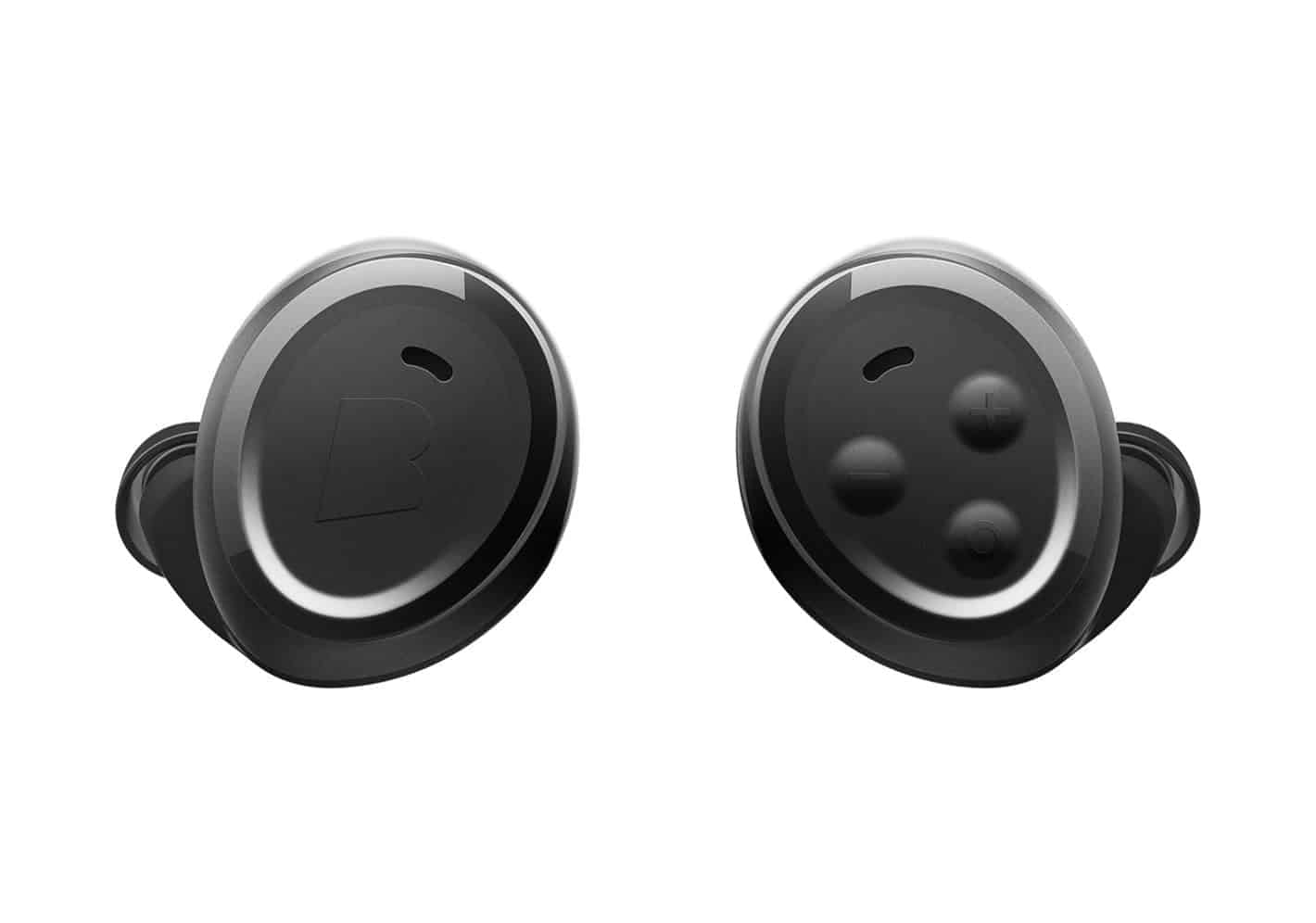 Wearable startup Bragi is continuing to pursue its wireless vision of the world as it has just announced its second smart earpiece simply called The Headphone. This so-called "hearable" is a successor to the company's 2014 gadget The Dash which raised close to $3.5 million on Kickstarter and became a huge hit among early adopters of wearable technology.

As Nikolaj Hviid, the company's CEO revealed, the team's primary goal when designing The Headphone was to create a minimalistic and approachable wireless headphone that has excellent sound quality, a "bangin' bass", and good battery life. Not surprisingly, Hviid claims Bragi managed to achieve that goal. The Headphone is capable of communicating with any Bluetooth device and is controlled by voice. The wearable is powered by Versand voice technology specifically designed to allow receiving phone calls in loud environments and will be available in three sizes to accommodate all types of earlobes. Furthermore, The Headphone boasts a battery life of up to six hours and is equipped with Knowles balanced armature speakers.

While announcing The Headphone, Hviid also pointed out that Bragi isn't trying to change the world but is simply anticipating the upcoming changes in the consumer electronics industry. More specifically, Bragi is convinced that smartphone manufacturers will soon start ditching and replacing headphone jacks from their devices and believes that the change will be prompted by the upcoming iPhone 7 that's rumored to not have a headphone jack.

Whether that prediction comes true or not remains to be seen but for now, anyone interested in acquiring this futuristic wearable will be able to do so in November. The Headphone will be sold exclusively via the recently launched Bragi online shop which is already offering pre-orders for $119. This offer will last until November 1st when first orders will start shipping. Last but not least, anyone who pledged to the Bragi Dash Kickstarter campaign two years ago will receive a $20 discount coupon via email. If you happen to be one of the original Dash backers and haven't received an email yet, make sure to check your spam folder. As for everyone else, The Headphone will officially launch on November 1st with a $149 price tag.