While the Gear S3 might not be an Android Wear smartwatch, it arguably stole the show where wearables were concerned during this year's IFA trade show. We didn't, unfortunately, see the influx of Android Wear smartwatches that many thought we would, which could mean that Google is planning something a lot bigger for the Fall, but we did see some new releases from the usual suspects. There's a new ZenWatch in town, Samsung have a new Gear S3 to offer, and some previously announced smartwatches are finally go on sale. News was slim on Android Wear and smartwatches in general during the show, but we still had our fair share of wearable wares, and we'll go over the best here. 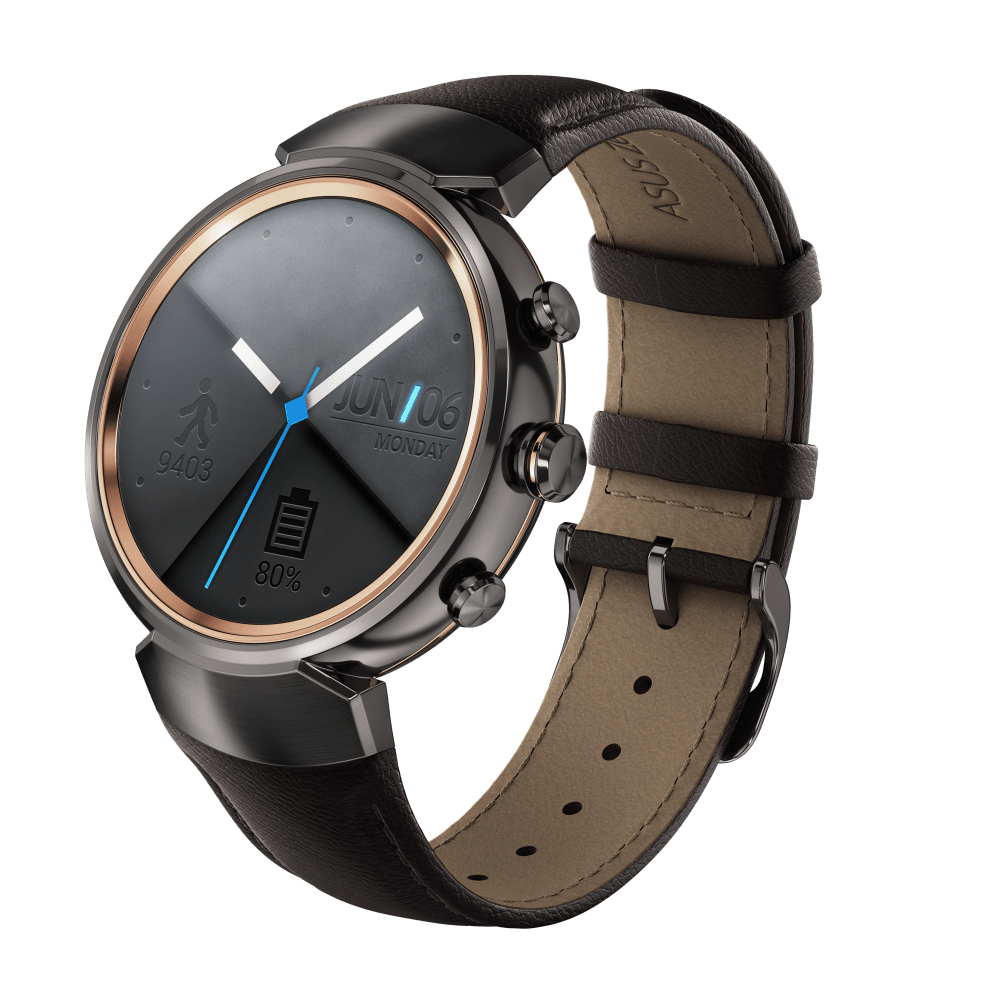 While we thought it was possible, ASUS came through and introduced us to the new ZenWatch 3, complete with a fully-circular display this time around. The display in question is a 1.39-inch AMOLED disc with a resolution of 400 x 400, coated in curved Gorilla Glass for durability. Under-the-hood, the ZenWatch 3 is one of the first devices to be announced with the Snapdragon Wear 2100 CPU, specifically designed for smartwatches and other wearables, which is paired with 4GB of storage and 1GB of RAM. There are three buttons adorning the stainless steel 316L casing, which comes in at just under 10mm thick, and these are likely to prepare for a launch with Android Wear 2.0 onboard. What makes the ZenWatch 3 interesting from a specs perspective is the HyperCharge wireless charging tech, which ASUS promises is good for a 60 percent top up in just 15 minutes, as well as battery life that's good for two days or so. Available in the above gunmetal finish, as well as Gold and Silver options, with genuine Italian leather straps, the ZenWatch 3 is a good-looking Android Wear smartwatch.

Announced just before IFA officially opened its doors, the Gear S3 Classic and Gear S3 Frontier were announced as improvements over last year's Gear S2, which also launched during IFA. The Gear S3 features a slightly larger 1.3-inch AMOLED display, and a much more watch-like look and feel, the Gear S3 is as much a status symbol for Samsung as it is just another product in their lineup. They partnered with Swiss watch designers for advice, they're making both models out of the same metal used in Swiss watches, and with IP68 water and dust resistance, it should be a smartwatch that is as durable as a traditional watch is. The same rotating bezel is here, and while it doesn't appear as though Samsung has made big changes to the software here, the hardware is a much more stylish step up from last year's option. For more on the Gear S3, you can take a look at the below video or read our hands-on post here. 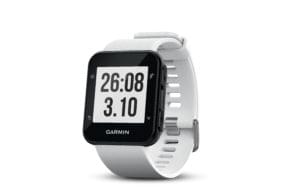 The Garmin Forerunner 35 was announced this week for those that want a smartwatch for basically running and tracking your activities. It's a simple affair, with a chunky look and feel that will remind some of the original LG G Watch. It's packed with a heart rate sensor as well as built-in GPS, which should make up for the lack of other features this has compared to the Gear S3 and other announced smartwatches this past week. Still, with a price tag of just $200 this latest from Garmin won't break the bank, that's for sure.

While both of these were announced earlier on in the year, they were announced as shipping during IFA 2016, which marks the first arrival of something new in the world of Android Wear for a long, long time now. Both the Q Marshal and Q Wanderer take off from where the Q Founder left off. They're designed to be more fashionable than they are functional, which is fine for a lot of people. Thankfully, the Snapdragon Wear 2100 that's on the inside of these adds some features missing from last year's Q Founder, such as GPS and location tracking, which is built-in to the Snapdragon 2100. Available on Amazon right now, these will hit stores before the end of September, possibly sooner.

Buy the Fossil Q Marshal Buy the Fossil Q Wander
Trusted By Millions
Independent, Expert Android News You Can Trust, Since 2010
Publishing More Android Than Anyone Else
0
Today
143
This Week
371
This Month
371
This Year
101866
All Time
Advertisement