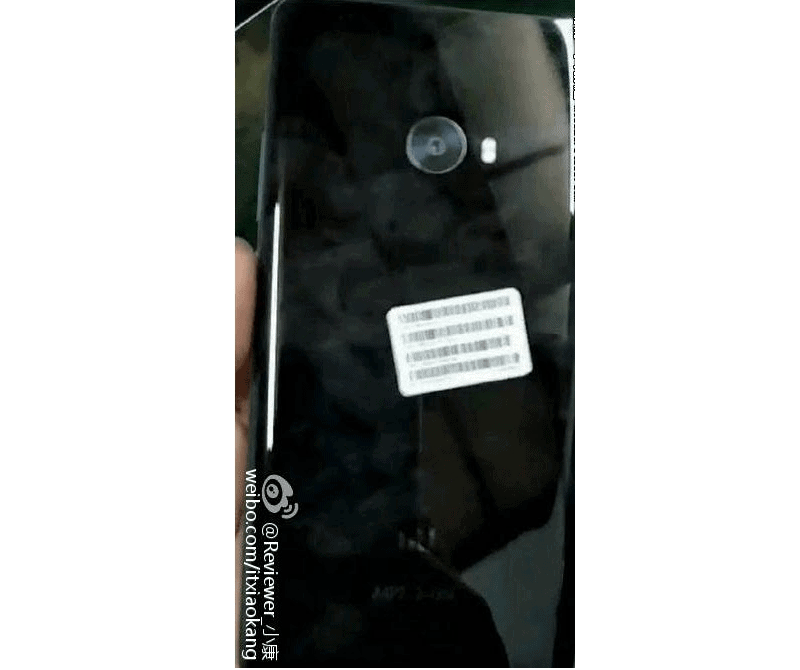 If you take a look at the provided image, you’ll get to see the alleged Xiaomi Mi 5s in the flesh. This is the back side of the Xiaomi Mi 5s, at least according to the source. As you can see, the back side is curved, and similar to the Xiaomi Mi 5. The rear-facing camera sensor is also visible here, and so is the dual LED flash which is placed next to the camera. The back side of this phone seems to be made out of glass, and a part of its metal frame is also visible. Now, in case you don’t know, the front side of this smartphone had surfaced a couple of days ago, and if that leak is accurate, the Xiaomi Mi 5s will not sport a physical home key. This smartphone is actually expected to ship with the ultrasonic fingerprint scanner, Qualcomm’s Sense ID technology.

The Xiaomi Mi 5s had surfaced on AnTuTu quite recently, and if that listing is accurate, this smartphone will sport a fullHD (1920 x 1080) display, and will ship with Android 6.0.1 Marshmallow with Xiaomi’s MIUI 8 OS on top of it. The phone will be fueled by the Snapdragon 821 64-bit quad-core SoC, along with the Adreno 530 GPU. Now, this phone is rumored to sport the same 5.15-inch panel as the Xiaomi Mi 5, though we still don’t know if this will be an IPS LCD or an AMOLED display. The phone is also expected to pack in 4GB / 6GB of RAM and 64GB / 128GB / 256GB of internal storage, while a 16-megapixel 4-axis OIS shooter will probably going to be placed on its back. The 3,490mAh non-removable battery has also been mentioned, and Qualcomm’s Quick Charge 3.0 will also be a part of this package. 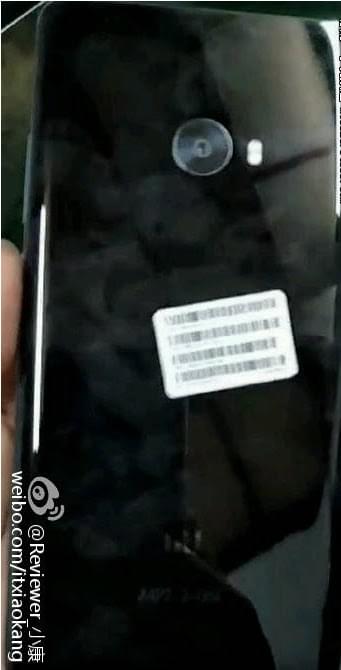