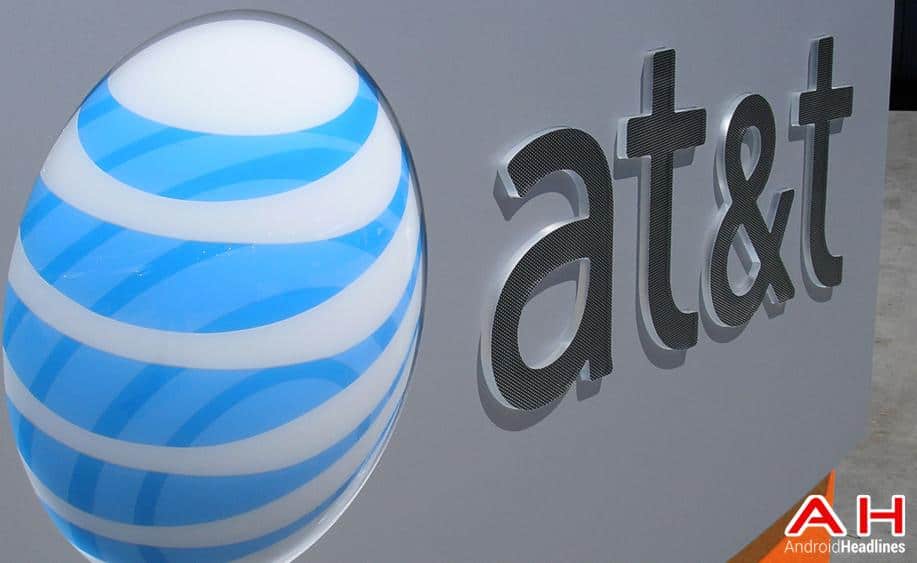 America's second largest carrier, AT&T, is benefiting from modernizing its network by improving its profitability. Chief Financial Officer, John Stephens, has been discussing how in the last twelve months the carrier is showing record margins – close to 50% for the last reported quarter. John explains that one of the reasons for these high margins is because AT&T have been improving and modernizing the network to improve efficiency. Two major parts of this have been moving customers off its legacy 2G networks and in using network virtualization technologies. It will be interesting to see how AT&T's business performs as we enter 2017, especially given that some investment banks believe the industry is to come under increased pressures and that margins will shrink.

AT&T's plan is to migrate all customers off its old 2G networks so that it can shut down this service and refarm the spectrum for newer, higher capacity networks. A 3G mast using former 2G spectrum can handle many more customers and provide a better quality of service, and 4G LTE networking is even more capacious. This means that AT&T's network can handle many more customers for a similar level of maintenance, which means better service for customers able to use the newer generation networks. Where AT&T is able to shut down its 2G service – also known as EDGE or sometimes GPRS – it puts this spectrum back into service into either 3G or LTE masts. AT&T has been encouraging customers using the 2G networks to migrate to newer devices that are at least compatible with 3G networks and over the last twelve months, has halved its 2G-only customer base from 12 million to 6 million. In John's words, "most of those or virtually all of those" devices are M2M (machine to machine) products, that is, typically older, automated wireless units for remote monitoring systems. Typical examples might be remote environmental or stock level sensors used in warehouses and medical facilities. M2M technology is one of the cornerstones of the Internet-of-Things revolution, whereby we are expecting billions of interconnected devices to join networks – but modern IoT devices using at least 3G or LTE radios.

The other side of AT&T's network modernization plan involves using network virtualization. Earlier this year, AT&T announced that it was their ambition to see 30% of the network switched across to virtualization technologies and the company remain on track to reach this ambitious target – which is up from 5% this time last year. This means moving more and more of the network's functions away from hardware network switches and replacing with software controlled alternatives. There are many advantages for the carrier in doing this: it reduces the need to send an engineer to a site or location in order to adjust the network, but instead changes can be made from a central location. Controlling the network via software means it is significantly cheaper to design, deploy, evolve and upgrade compared with a traditional hardware box approach.