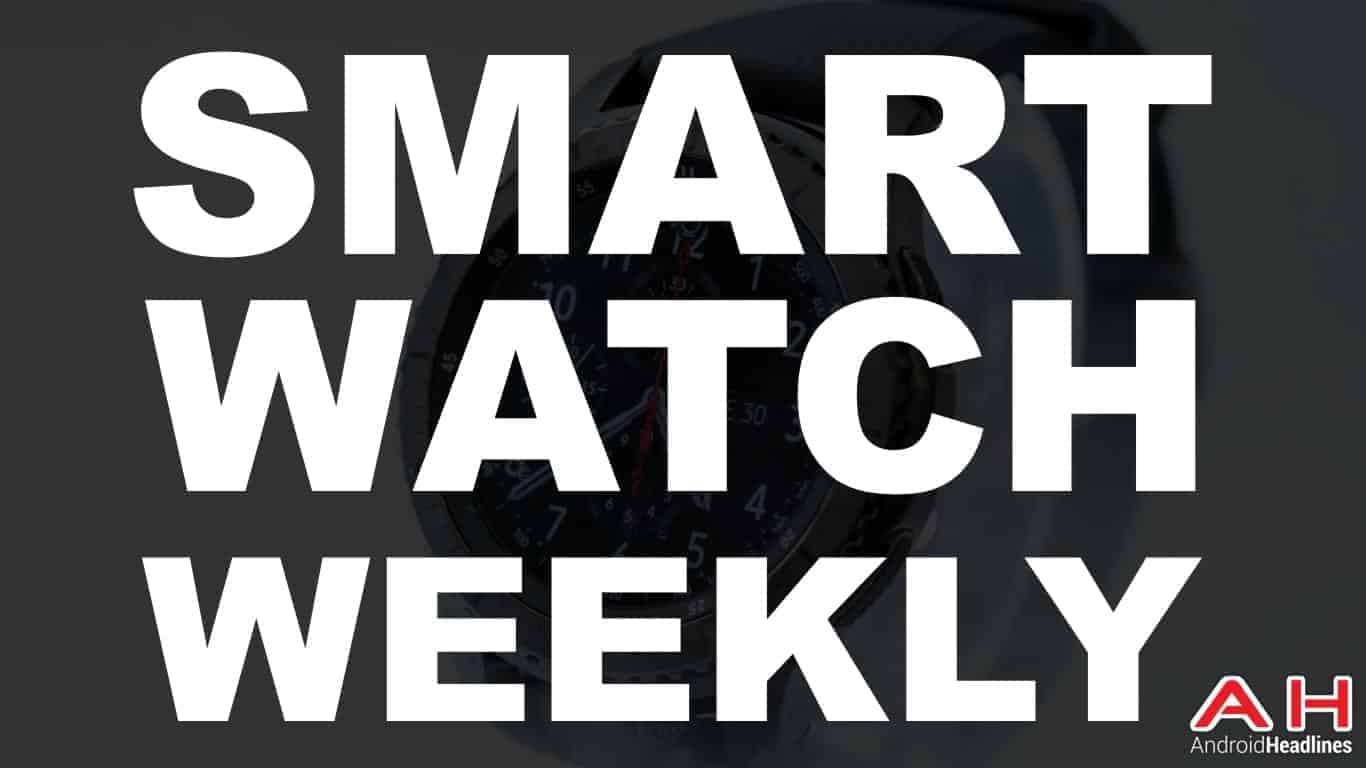 Just as we thought that things were looking up for Android Wear, with a number of new devices available from Nixon as well as Michael Kors, it looked as if Android Wear could be on its way to having an okay holiday quarter. Until Google announced that they were delaying the release of Android Wear 2.0 until next year. Given that the Apple Watch Series 2 has just hit the market, this is not a good time for Google to be delaying launches like this. Sometimes, these things are inevitable, but 2016 has felt nothing but a slow and painful year for Android Wear as a platform, and it puts reports that Huawei might go it alone for the Huawei Watch 2 into perspective.

Delaying software is usually a sign that there’s some more testing that needs to happen, as well as some more features to be added, which makes a lot of sense, after all anyone would want to ship the best product that they could. For Google and their partners however, they don’t have all the time in the world. Not only are people losing interest in smartwatches, preferring to spend their money on a fitness tracker with a display and some notification support, but Apple is absolutely killing it in the smartwatch. That is, of course, for a sector of the market that is still not that popular itself. So, while Apple is getting all the praise for the new and vastly-improved Series 2 hardware and software, Google is delaying their big revamp of Android Wear, a platform which has arguably lay stagnant since it was originally launched back in 2014. 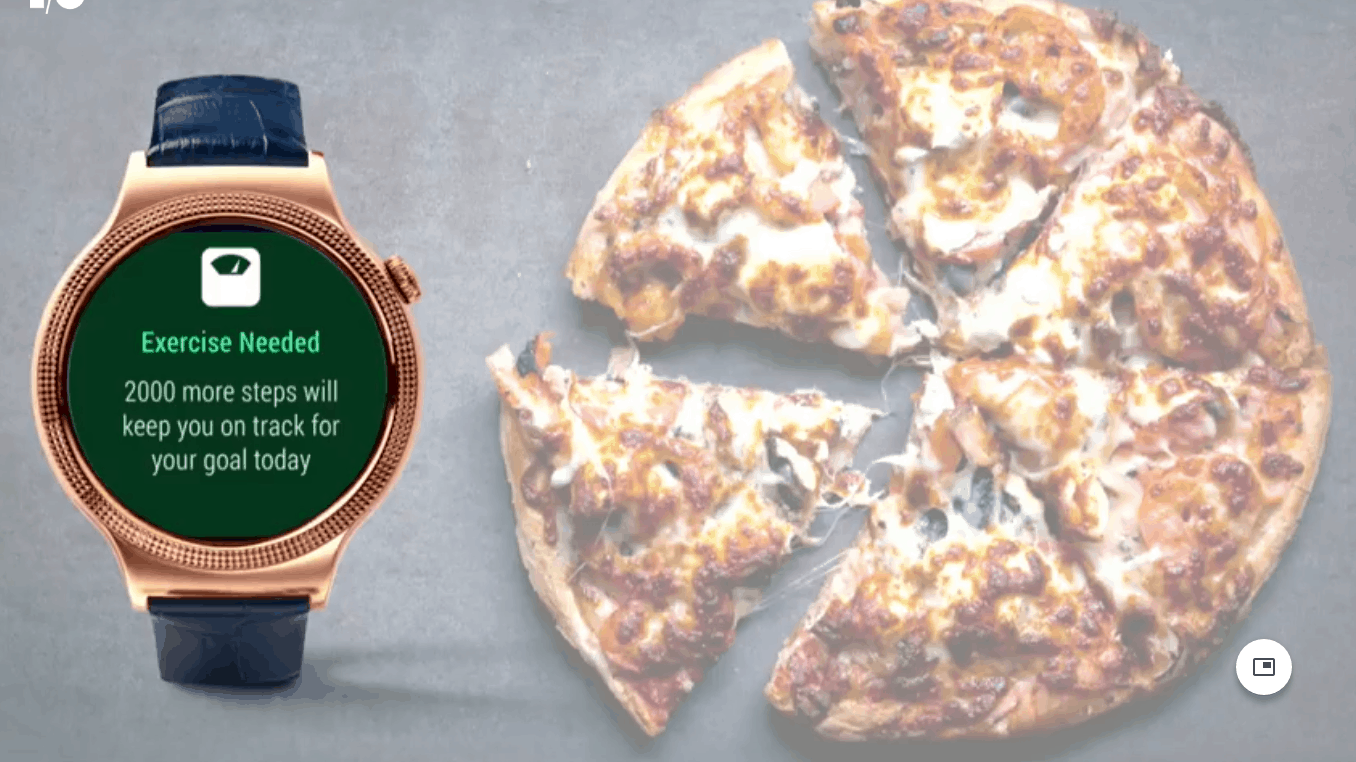 I’ve said it before, and it’s something that I stick by, as someone who has gone through a number of smartwatches, the majority of which run Android Wear, choice is Google’s biggest and most effective weapon against the Apple Watch and a stagnating smartwatch market in general. Instead of flooding the market with new devices for the holiday season, Google is putting things off, almost like someone would put off paying a big bill. There’s only so long Google can keep doing this, and delaying Android Wear 2.0 like this shortens the window Google has to capture the attention of people that are looking for a smartwatch. Delaying Android Wear 2.0 to “early 2017” is certainly shrinking that window even further.

There is an argument to be made that Google didn’t see this delay coming, which is fair enough, I don’t think any of us realize how hard it is to make a completing operating system like Android. Except that Google has been making Android for years now, and while making it for watches is of course different, working with their partners isn’t and they have more resources than the majority of companies on the planet. With no watches from the likes of Motorola, LG or Huawei and now a delay for Android Wear 2.0, it doesn’t look like Google’s smartwatch platform is going to end 2016 on a good note.