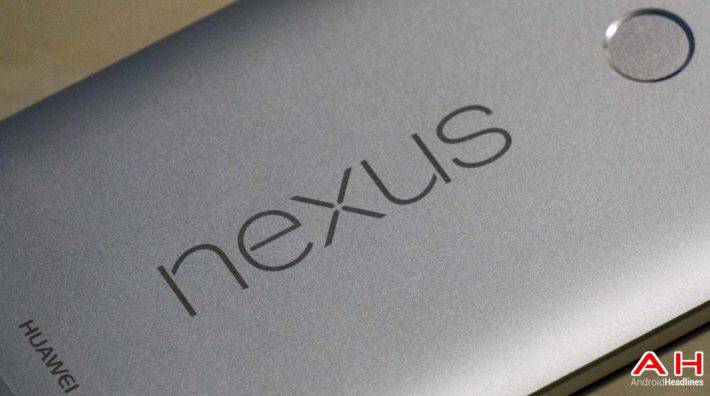 After months of releasing Android 7.0 Nougat developer preview builds, Google had finally released the final build of the new version of Android on August 22nd. The company had started rolling out Android 7.0 Nougat to select Nexus devices, though the OTA (Over-The-Air) update was not available from the get-go it seems (at least not for some devices). In Google’s official press release, the company stated the following: “Today, and over the next several weeks, the Nexus 6, Nexus 5X, Nexus 6P, Nexus 9, Nexus Player, Pixel C and General Mobile 4G (Android One) will get an over the air software update to Android 7.0 Nougat”. Google did, however, release the update for manual install back then, all the necessary files became available on August 22nd.

That being said, many consumers were wondering when will the OTA rollout being for the Nexus 6 and Nexus 6P, and have been sending tweets over to Google’s official Nexus Twitter handle for a while now. Well, the company responded quite recently, by stating that Android 7.0 Nougat OTA update is finally rolling out to both the Nexus 6 and Nexus 6P handsets. Do keep in mind that the update might take a while to reach your device, as this is a staged rollout, as we’re used to already when it comes to Google. For those of you who are unwilling to wait for the update, you can either flash it manually, or you can enroll in Google’s Beta Program and get the update ahead of time. Do keep in mind that you’ll keep on getting future developer previews if you do enroll in the beta program, but you can always enroll, get the update, and then leave Google’s beta program.