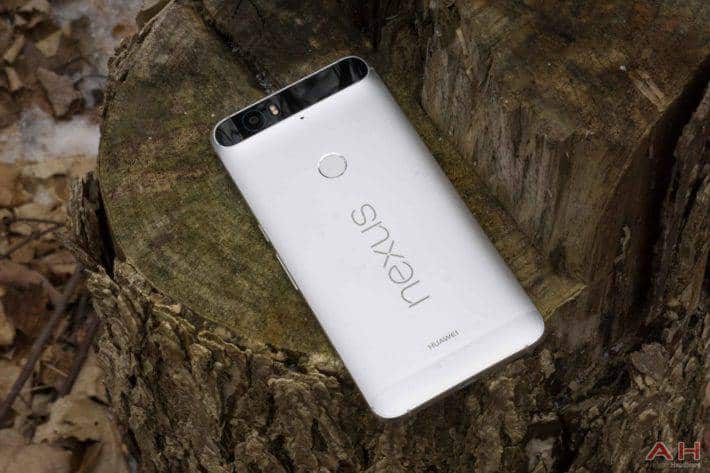 Google had announced that the Android ‘N’ update is coming back during Google I/O this year. The company did not release the stable version of Android 7.0 Nougat until late last month, when the update started rolling out to Nexus devices. Some people were under the impression that the update went out to the Nexus 6 and Nexus 6P immediately, but that was not the case it seems. Three days ago, the official Google Nexus Twitter account released info that the update is rolling out to the two aforementioned devices, which means Google did not start rolling it out on August 22nd. This also explains why OTA update files and factory images were not available from the get-go, well, they are now, at least for the Nexus 6P, read on.

Those of you who are unwilling to wait for this update to hit your Nexus 6P, you can manually install it considering Google has published Android 7.0 Nougat factory image and OTA file for the Nexus 6P, you can access OTA file by following the source link down below, while factory image can be found here. Now, before you get to it and start updating your Nexus 6P handset, do keep in mind that some users reported that their battery is draining way too fast on the Nexus 6P, which is definitely something you should keep in mind, and perhaps even hold off on updating your device because of it, chances are Google will release a patch for it really soon. Do keep in mind that Google reportedly paused OTA rollout because of this issue as well. Now, for those of you who are determined to get this update and are unwilling to wait for OTA, or flash the update manually, you can always join Google’s Android Beta Program and get the latest stable update as part of it (as that is the last update in general), but do keep in mind you’ll keep on getting developer builds after that, if you stay enrolled in the program, of course.

As a reminder, the Nexus 6P sports a 5.7-inch QHD AMOLED display, 3GB of RAM and 32GB / 64GB / 128GB of non-expandable internal storage. This smartphone is fueled by the Snapdragon 810 SoC, while it ships with a 3,450mAh battery. The 12.3-megapixel shooter is placed on the back of the Nexus 6P, while the device is made out of metal. The Nexus 6P comes with a Type-C USB port, and is available in Aluminum, Graphite and Frost color variants.

Update: As noted by Droid Life, the factory images for the Nexus 6P build NRD90T are up for download along with build NRD90U