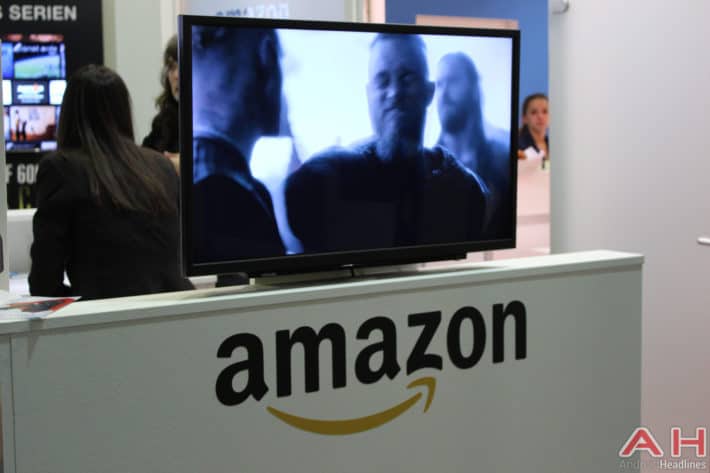 Amazon is no stranger to video streaming services and latest reports suggest that the Seattle-based tech giant is keener than ever to ennoble its selection of streamable content in order to attract new customers. More specifically, sports fans seem to be Amazon's next target. According to reports that surfaced earlier today, the company has lately been inquiring about acquiring video rights to stream a plethora of different sports. Sources claim that tennis, soccer, rugby, golf, and auto racing are just some of the sports that Amazon is looking to add to its repertoire and the company even expressed interest in NBA and MLB rights. Naturally, most of the rights to American sports are already exclusively owned and won't be obtainable for quite some time but Amazon is apparently more than willing to wait.

What do all of these sports have in common? According to the same sources – global appeal. Namely, the Seattle company believes the best way to quickly attract a large number of new customers is to start offering live streaming of mega-popular sports. The reasoning behind that idea lies in the fact that Amazon's largest streaming competitors like Netflix aren't offering anything of the sort so the company would easily be able to distinguish its streaming service on the market. Ken Solomon, CEO of Tennis Channel recently told Bloomberg that Amazon wants to become a modern successor to multiple-system operators (MSOs), i.e. cable and satellite TV companies. Solomon also revealed that Tennis Channel and Amazon have been negotiating video rights for over a year though his network still hasn't decided on whether to accept the Seattle-based company's offer and is also looking into alternative buyers to its rights.

Other sources reveal that Amazon has been trying to convince potential partners into selling their video rights by pointing out the increasing popularity of the Amazon Prime service which has over 60 million customers in the US. Naturally, all of those customers are automatically Amazon Prime Video users and have the option of paying for additional video content. In other words, Amazon is convinced that the potential user base is already here and that the only thing that's missing is additional content. Amazon's representatives refused to comment on this report.