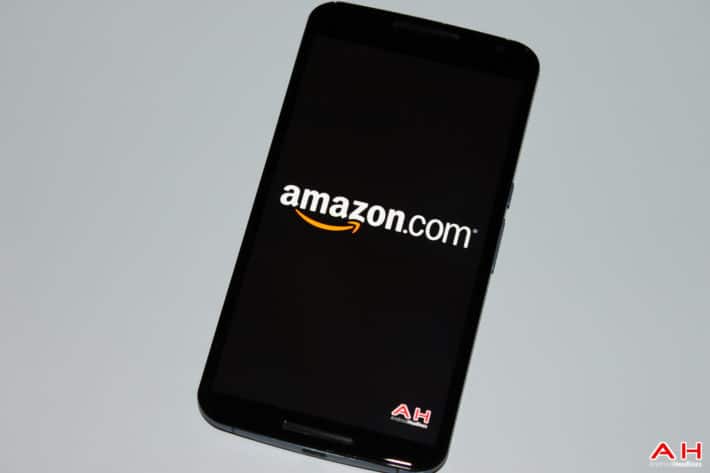 It seems as though Amazon is planning to release a new device in the U.K. on the 14th of this month. The American retail giant has sent out invitations to media houses in the country without specifically mentioning anything about what the invitation is for. The only information that has been officially provided are the date, the venue and the time, but sections of the British tech media are speculating that the company may very well launch its 'Echo' smart speakers in the country on that day. The company expanded its Echo range earlier this year in the U.S. with the launch of the Echo Dot and the Amazon Tap, and is now believed to be looking at making them available beyond U.S. shores.

However, even though the Amazon Echo remains the most likely candidate to make its U.K. debut on September 14th, the U.S. online retail giant may also bring some of its other hardware to the country on that day. That includes the next-generation set top boxes from the company and the new range of Fire tablets, all of which have now been available for purchase in the U.S. for a while. Obviously, we're not exactly sure what Amazon's plans are exactly, but one thing's for certain. Consumers in the U.K. will have some nice Amazon hardware to choose from once the company launches some or all of its aforementioned gadgets in the country on the given day.

Amazon is one of the few survivors of the dotcom bubble of the late nineteen nineties, and is best known worldwide for revolutionizing online retail. The company has also been releasing some hardware of its own over the past few years, and with one or two notable exceptions, most of them have been well-received. That includes the Kindle e-reader range, which is available in many areas around the world, but the company also sells the Echo smart speaker with its 'Alexa' voice assistant and 'Fire' tablets that start from just $50 in the U.S. The company also sells TV boxes and other gadgets as it looks to diversify its product portfolio. One of the only blemishes in the company's history was the Fire phone which didn't sell nearly as well as the company would have hoped for. 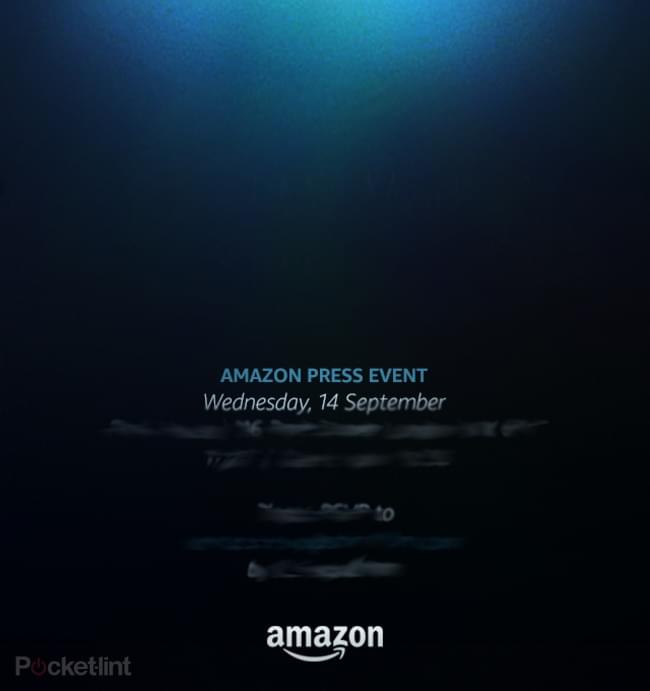