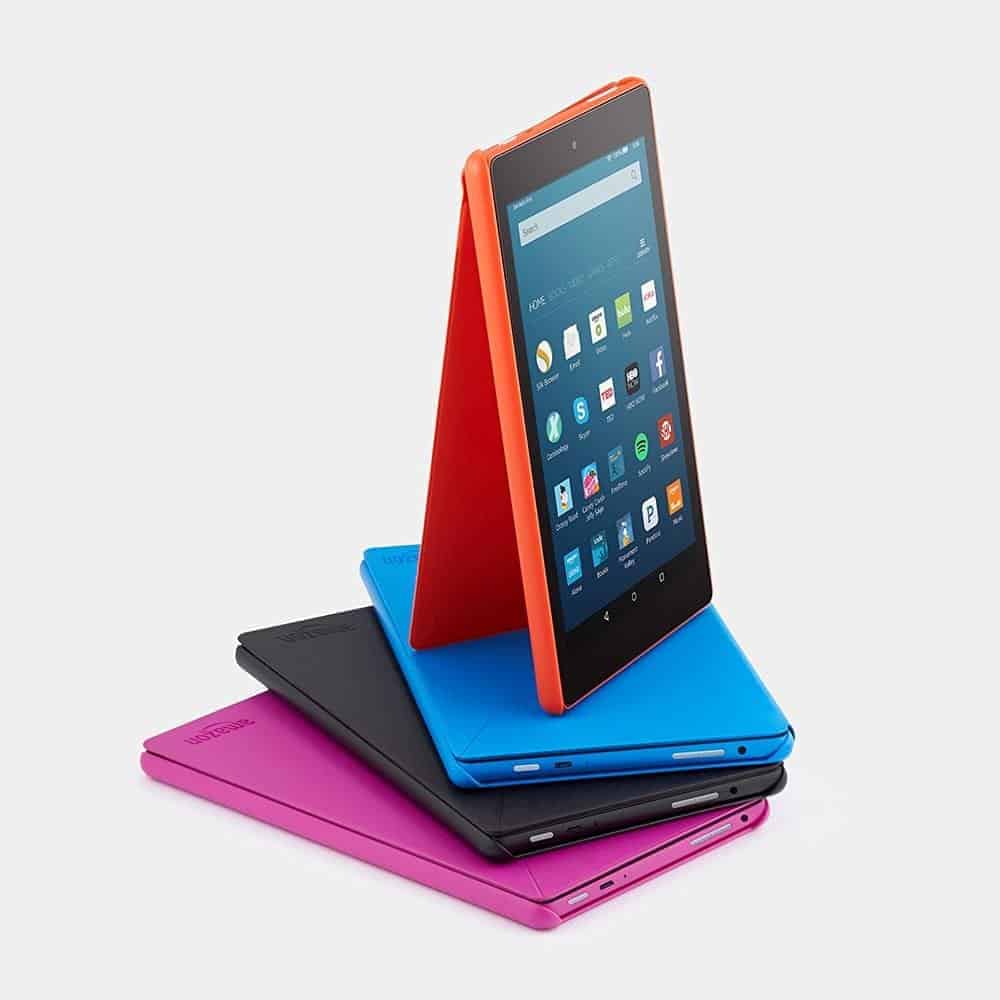 Amazon just announced a refreshed version of their Fire HD 8 tablet. This is their 8-inch tablet that sells for under $100. In fact, this one will be priced at just $89.99. There’s not much new, in terms of hardware. There’s a bit more RAM this time around, at 1.5GB, and the storage has been doubled to 16GB and 32GB models. There’s also a larger battery inside, which Amazon states as having a 4750mAh battery and quotes that it will last up to 12 hours of usage. When it comes to the display, it’s still a 12800×800 resolution panel. But the real news here is Alexa, Amazon’s personal assistant that began on the Amazon Echo a few years ago.

Alexa is coming to the Fire HD 8 tablet, and it will also be coming to the Fire Tablet (the 6-inch model) as well as the Fire HD 8 (previous model) and the Fire HD 10, through a software update to Fire OS 5. As always with software updates, there’s no estimated time of arrival for when this update will be available. Amazon has only said “in the coming months”. Alexa on the Fire HD 8 will be able to do all sorts of things that she can already do through the Amazon Echo, Amazon Tap and Echo Dot. This includes things like setting timers, ordering Dominos, calling up an Uber, reading the news headlines to you and much more. The company believes that Alexa will be used primarily for finding and playing movies and videos on the Fire HD 8. Instead of a user spending countless hours searching for a specific movie or TV show to watch. Amazon is also saying that with the display, Alexa will show “cards” of information based on voice commands. Sounding very similar to what Google does with Google Now already.

Pre-Orders for the new Fire HD 8 are already open for both the 16GB and 32GB models. It’ll begin shipping on September 21st and is available in black, magenta, blue and tangerine. Like the previous Fire HD 8 and other members of the Fire tablet family, this is going to be a pretty popular item in the upcoming holiday season. 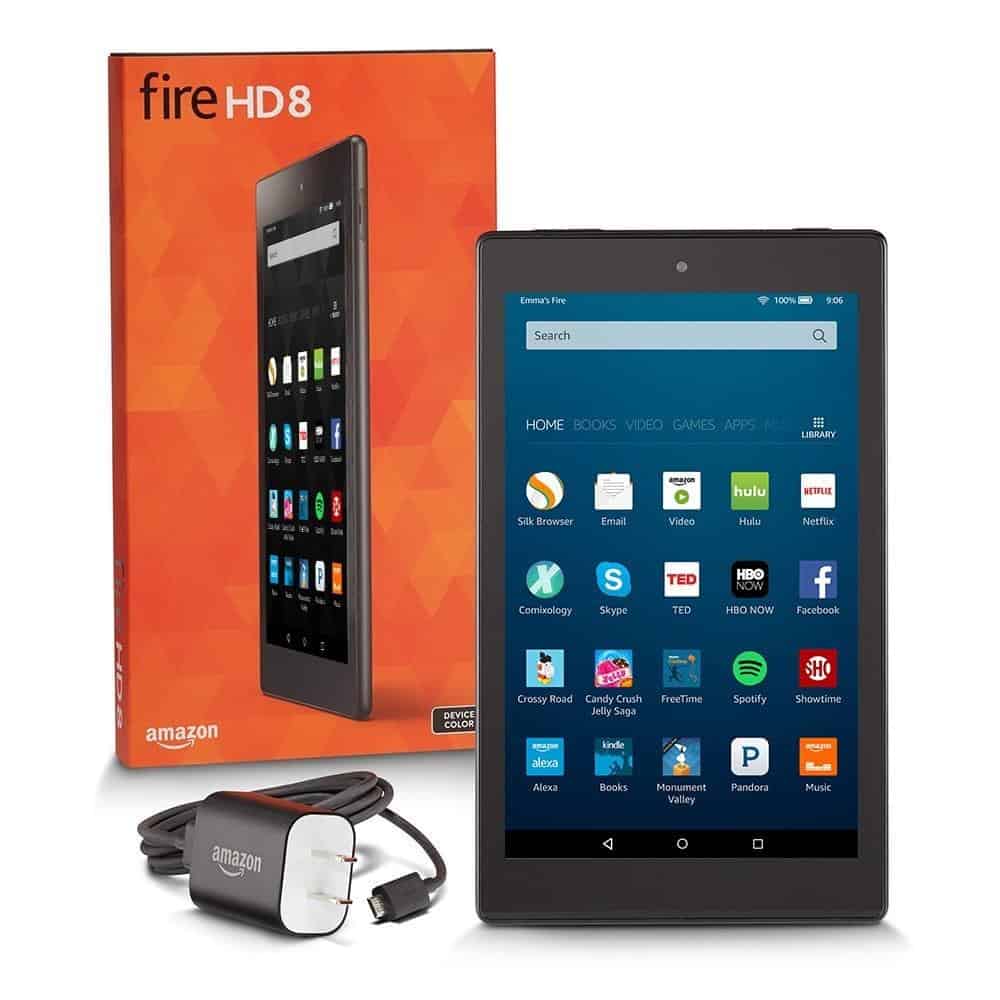 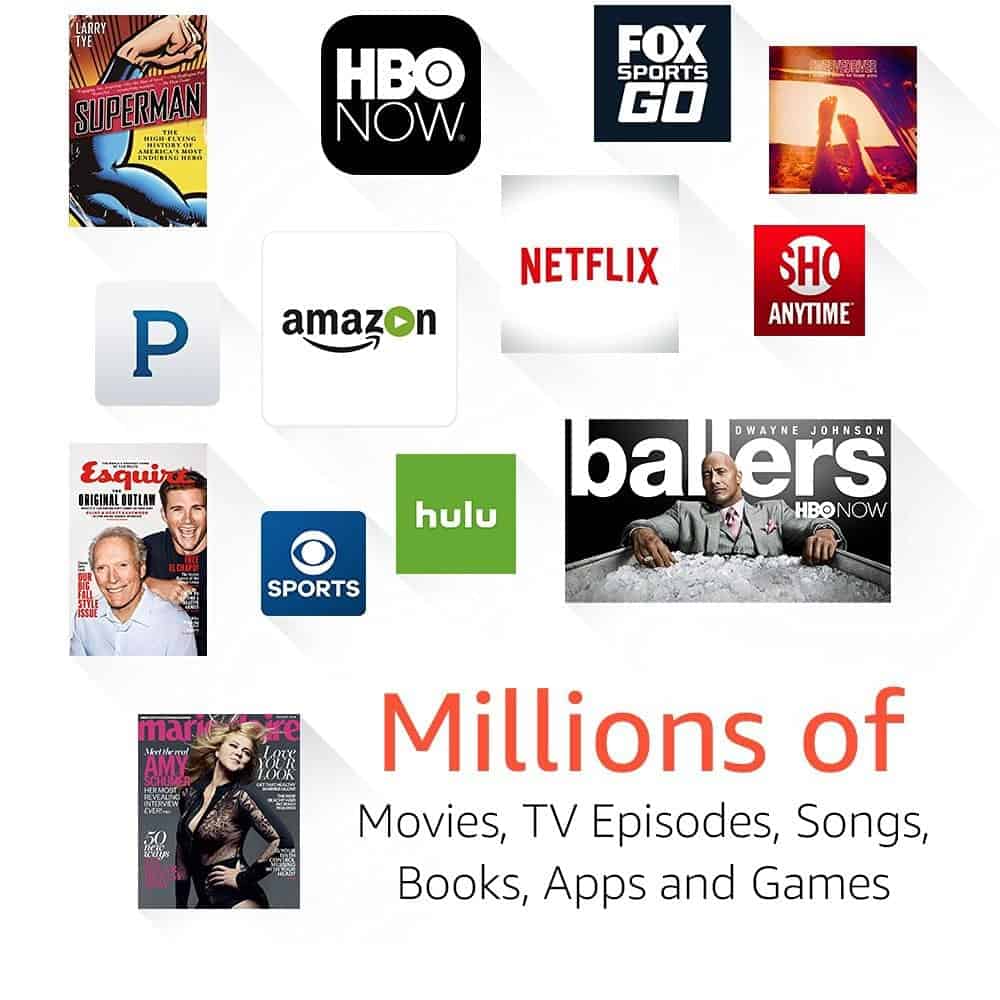 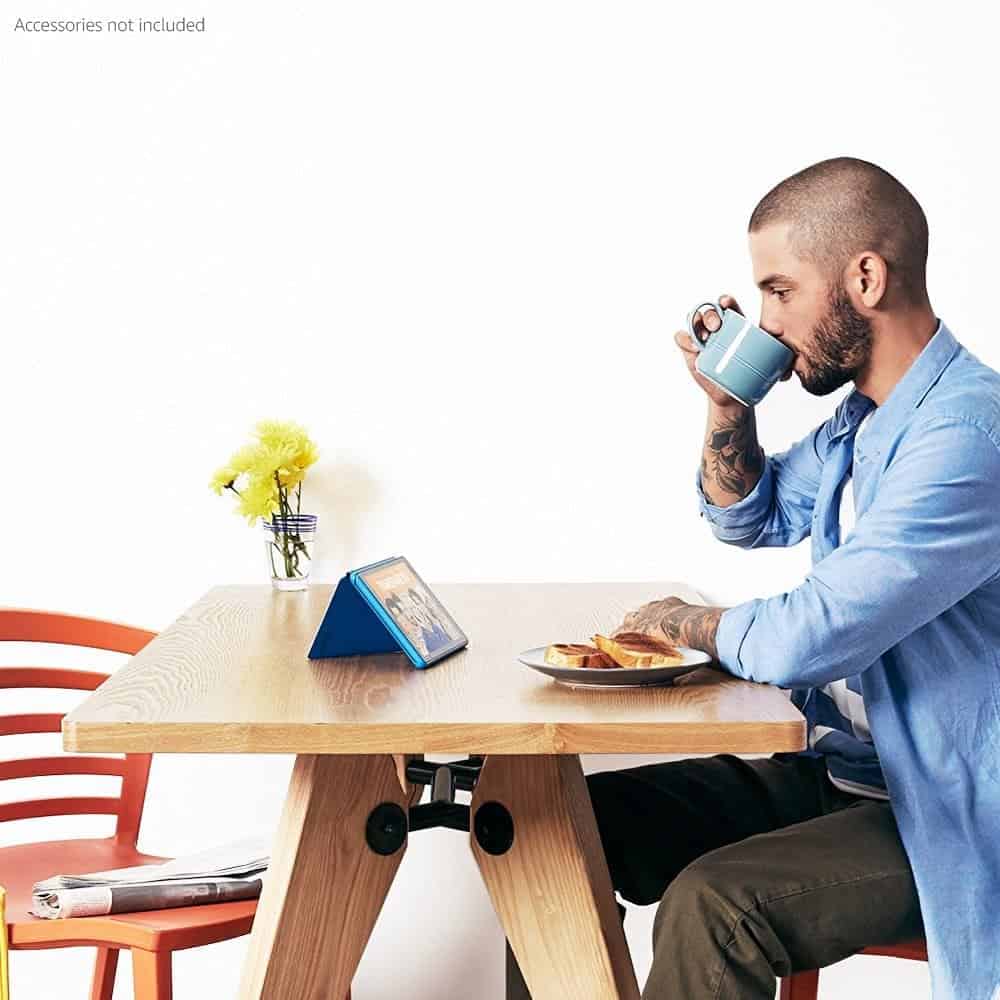 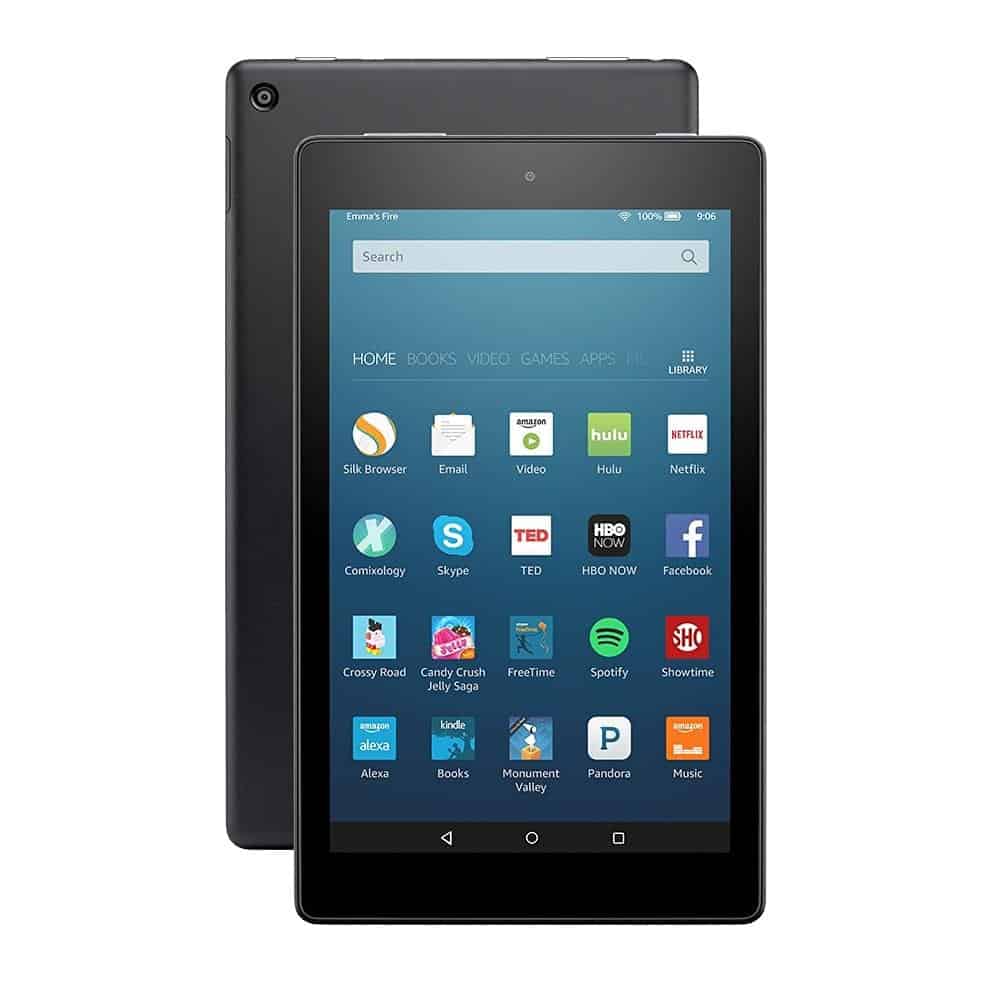 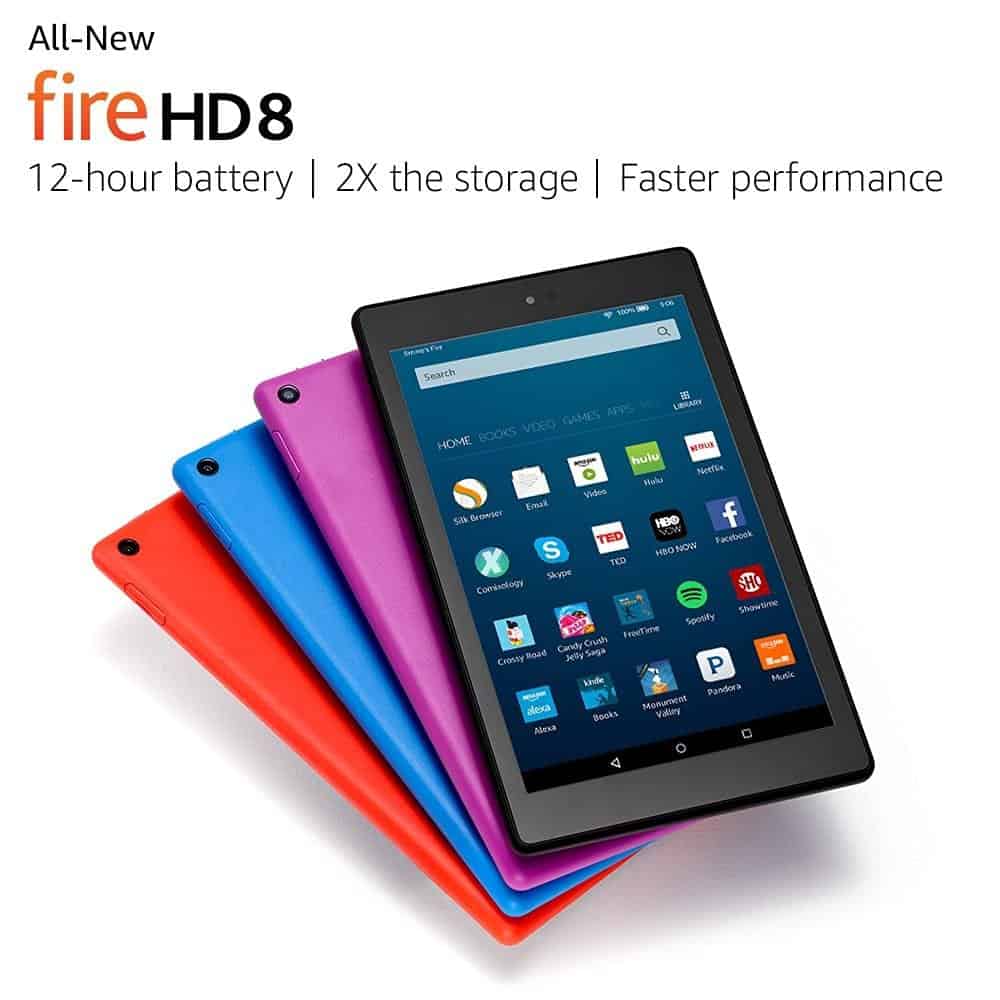