Skip to content
Advertisement
Trusted By Millions
Independent, Expert Android News You Can Trust, Since 2010
Publishing More Android Than Anyone Else
48
Today
152
This Week
152
This Month
6887
This Year
124404
All Time
Advertisement 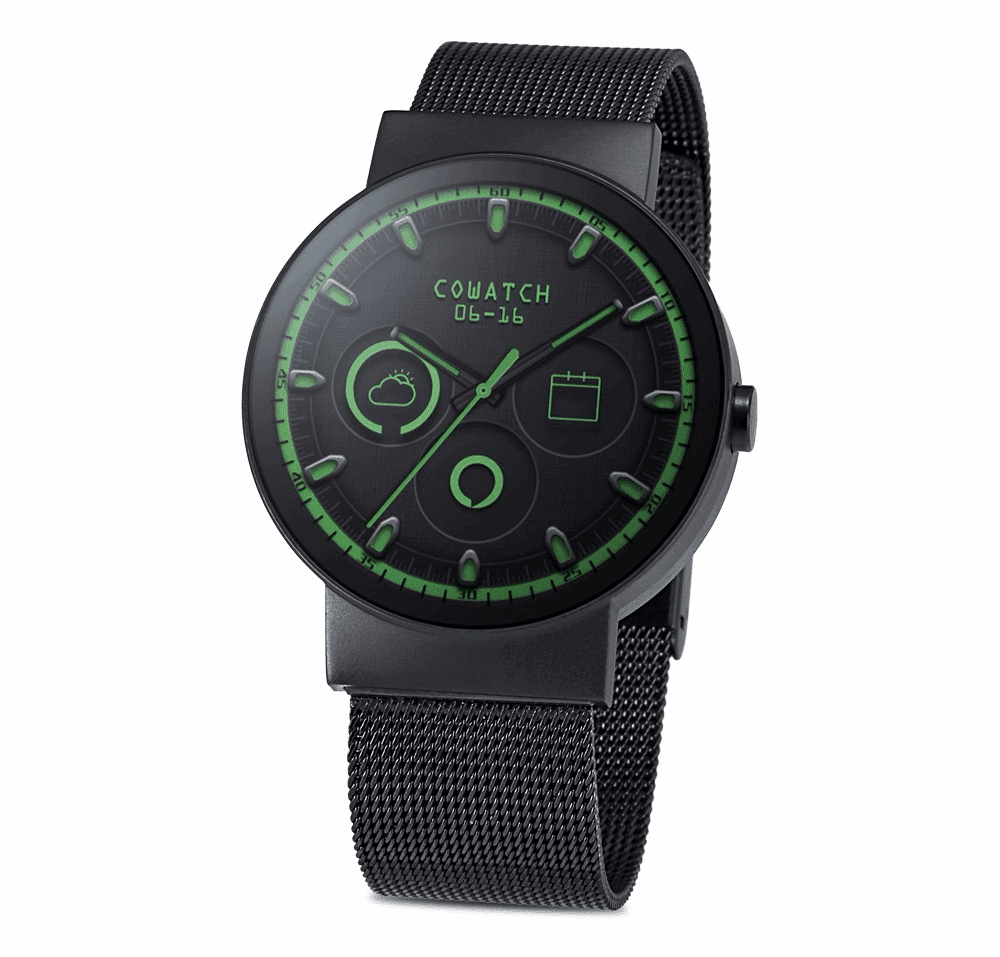 Ever since Android Wear hit the smartwatch scene, it appeared as though there was little room for someone else to muscle in and offer something of similar quality. Pebble is arguably one firm that breaks this trend of course, and there will no doubt be more brands to follow. Right now however, the list of options that aren’t sanctioned by Google, but have the same sort of design and high-quality internals is pretty short. The CoWatch wants to change all of that, and they’re using Amazon’s own answer to Google Now and Siri, Alexa, to get it done.

The CoWatch is a fully-circular smartwatch that works with both Android and iOS devices, and runs on its own proprietary platform, giving users another option to Android Wear and the Pebble line of watches. Running the CronologicsOS, the CoWatch started life as yet another crowdfunding project, albeit one that had a hell of a lot of talent behind it, including ex-Googlers. It’s now available to purchase from Amazon for a cool $279, which puts it around the same sort of price as other Android Wear models, but a lot more expensive some Pebble options. As for the aforementioned CronologicsOS, it features the usual suspects of apps like a music controller, a calendar, a timer, notifications and a lot more. Even so, the majority of the functionality here comes from Amazon’s own Alexa, which will allow users to ask their CoWatch all manner of questions. Alexa is an AI similar to that of Microsoft’s Cortana, but Amazon have opened the gates to practically  anyone willing to make an extension for it, as such, it’s a pretty powerful friend to have by your side.

For $279, the CoWatch offers a 1.2 Ghz dual-core CPU, 1GB of RAM and a Super AMOLED display with a resolution of 400 x 400. The casing is made of Stainless Steel as well as Zirconia Ceramic giving it a water-resistant casing that should happily take a knock or two. A heart hate monitor as well as accelerometer and gyroscope setup here allows for activity tracking, and there’s a range of different colors and bands available. It’s in stock right now from Amazon, and those curious just need to hit the button below to place an order. 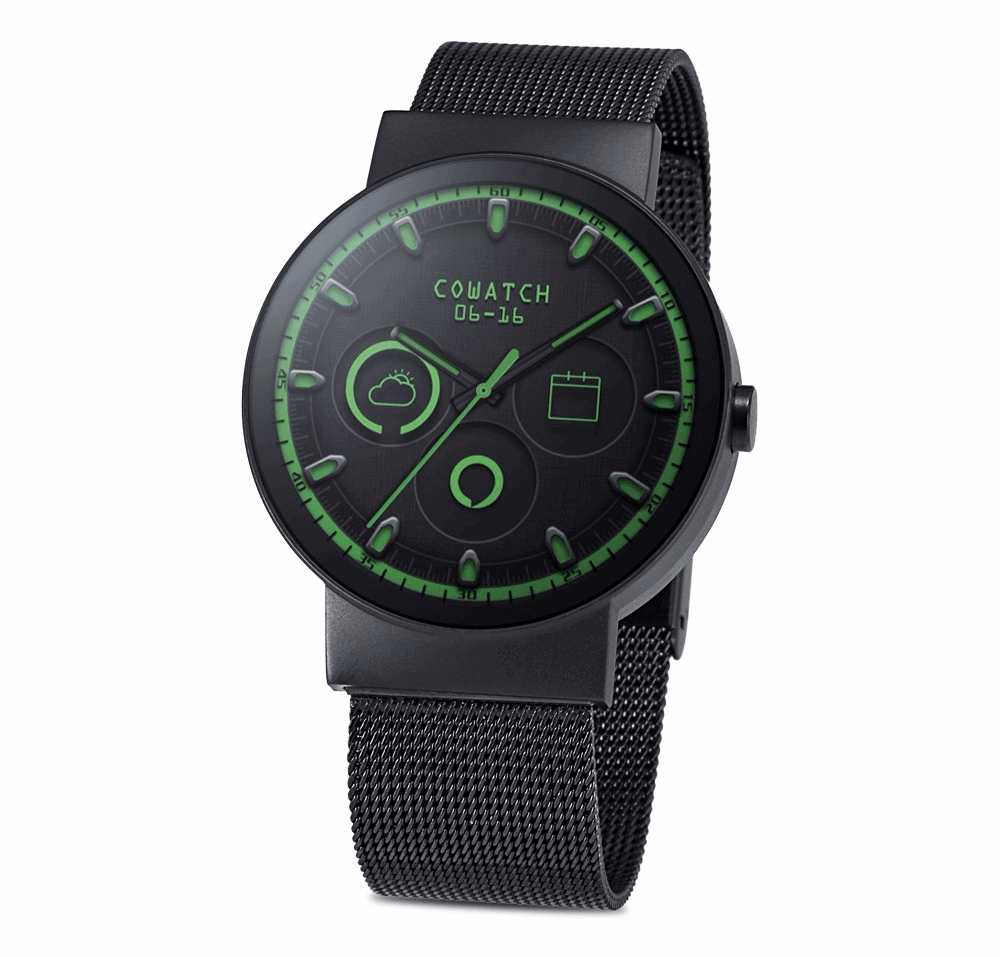 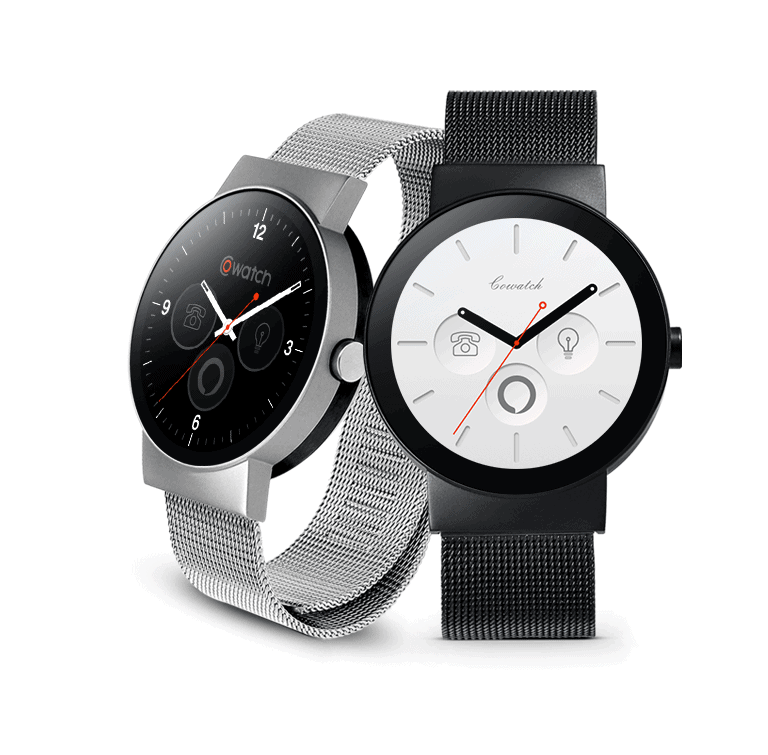 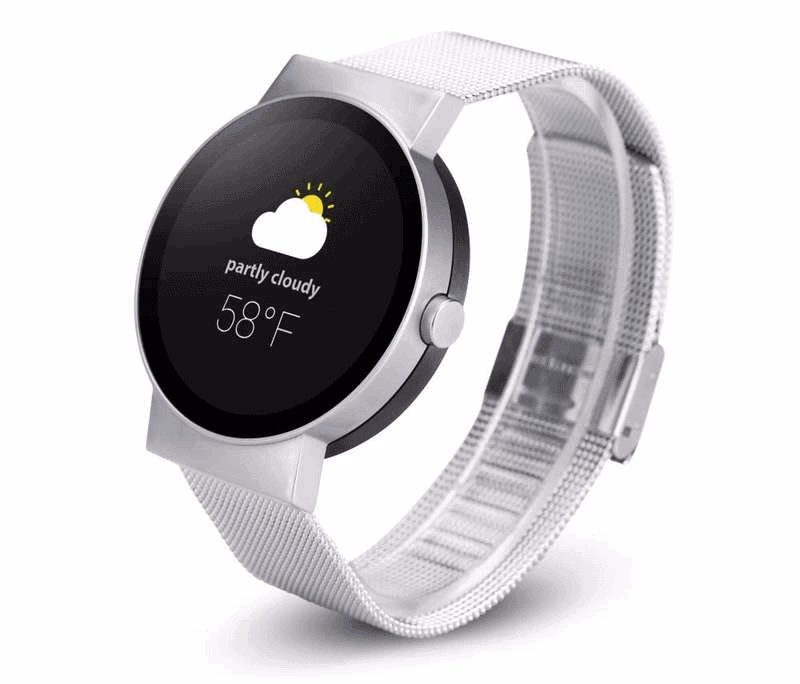 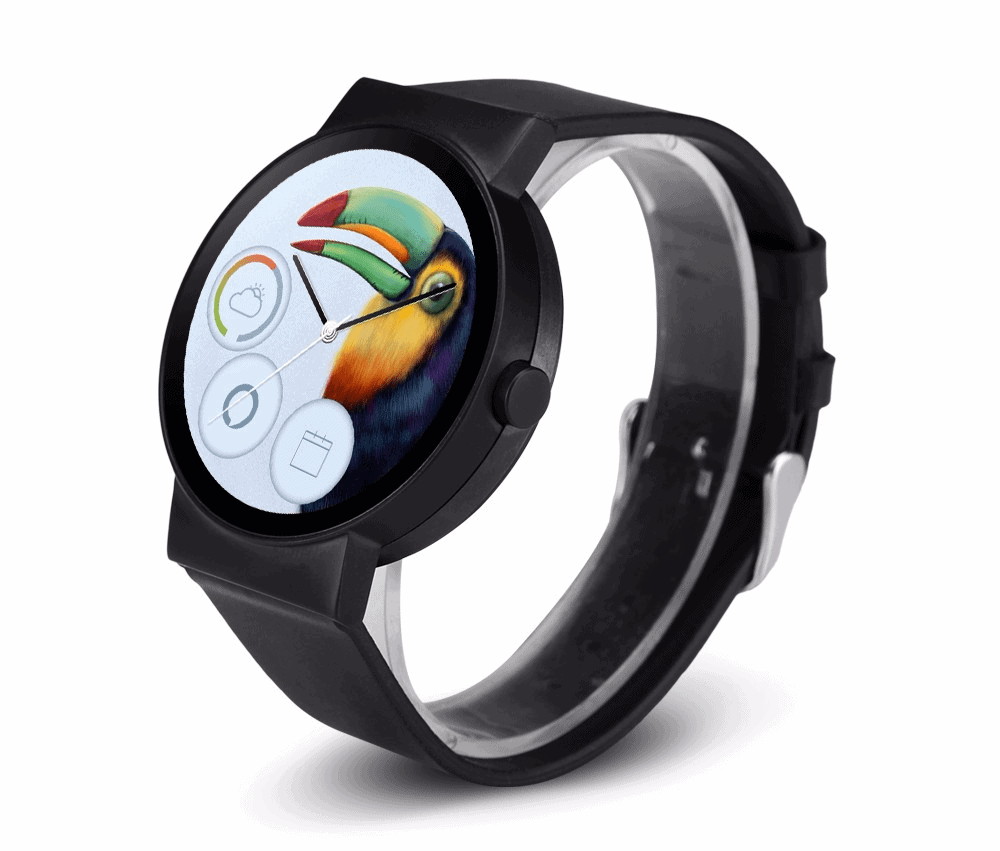 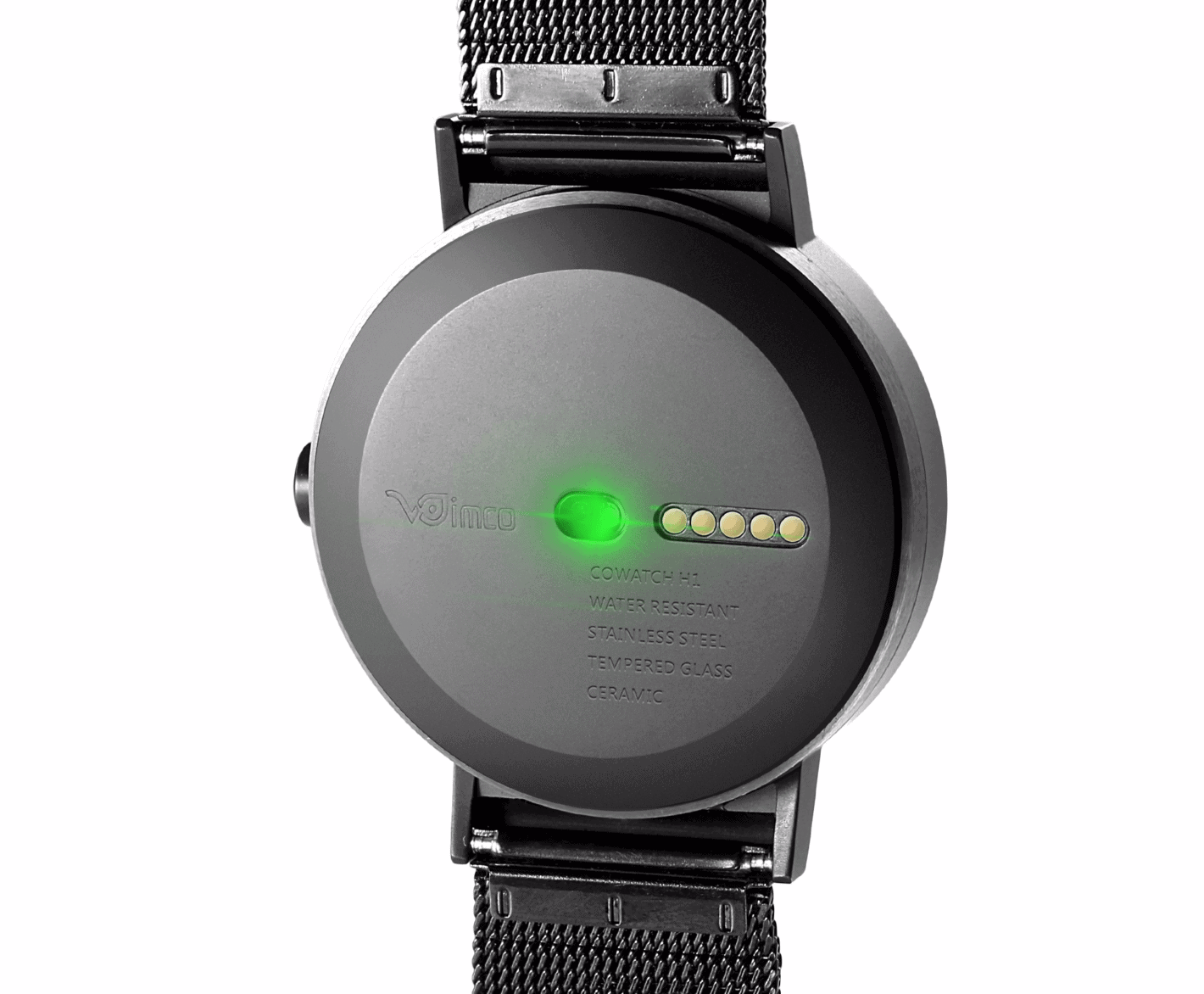 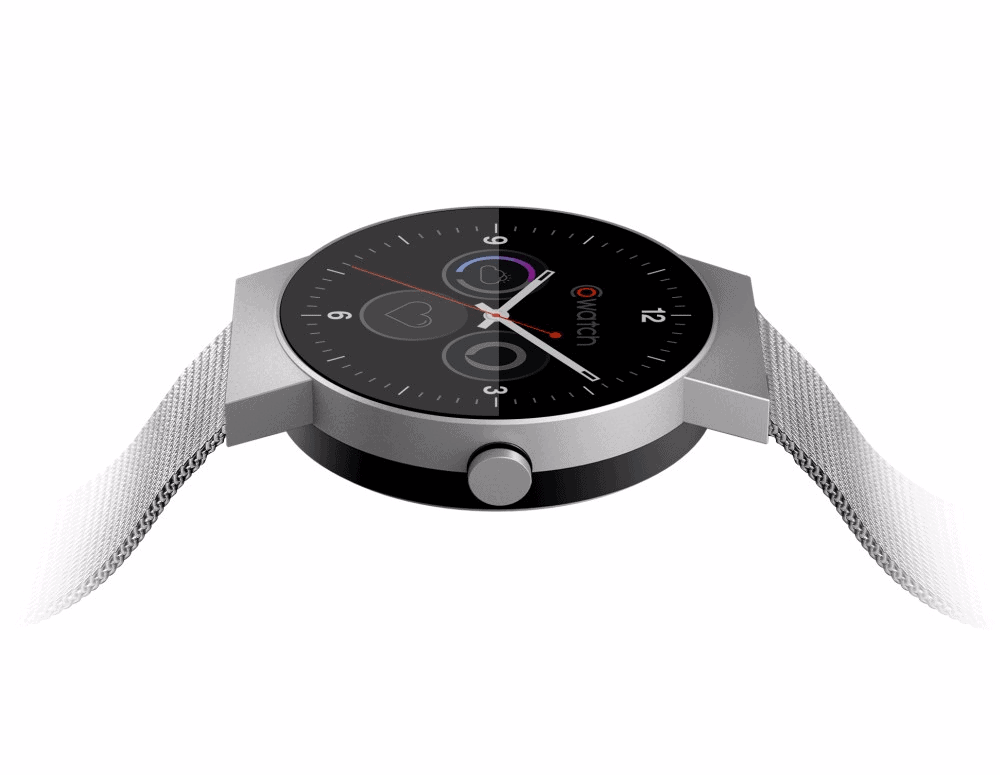 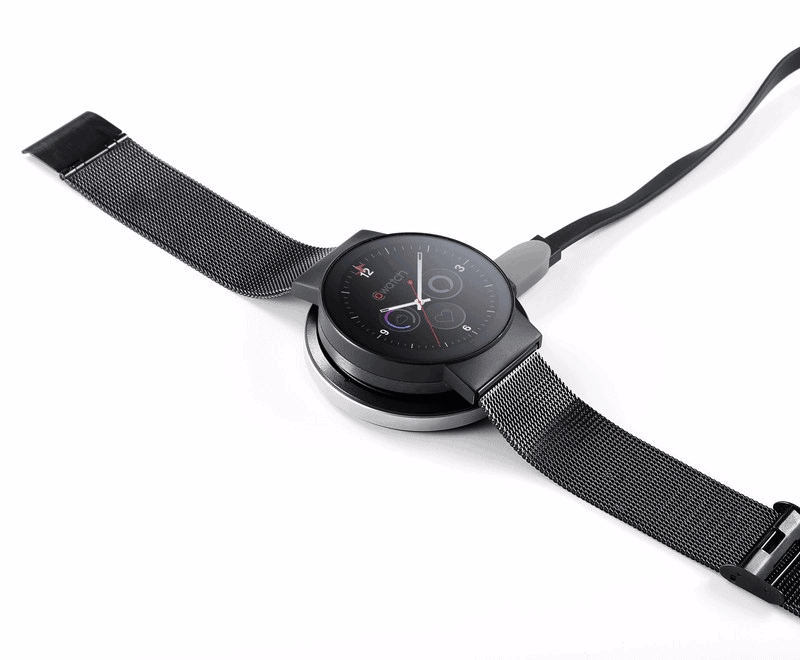 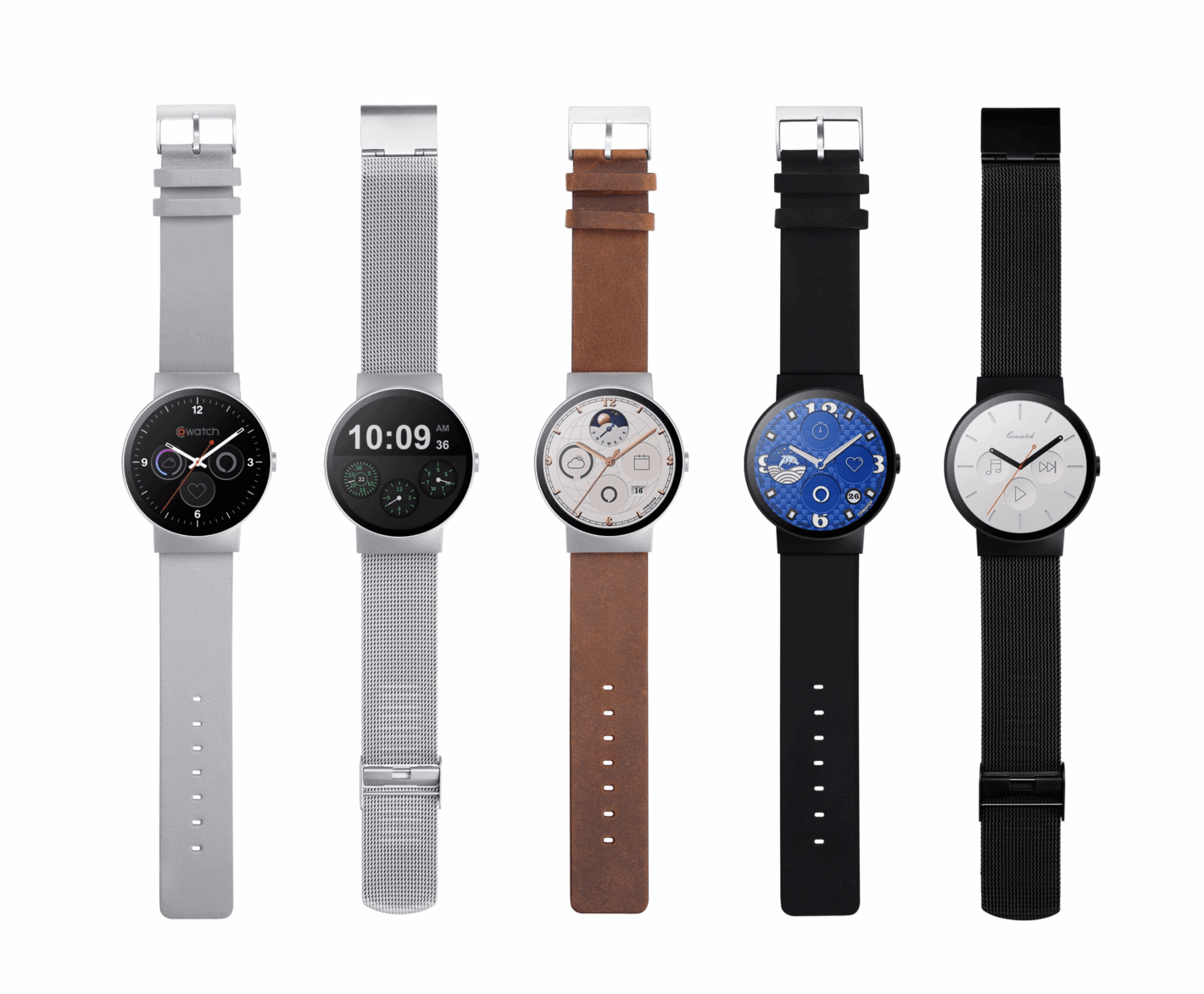 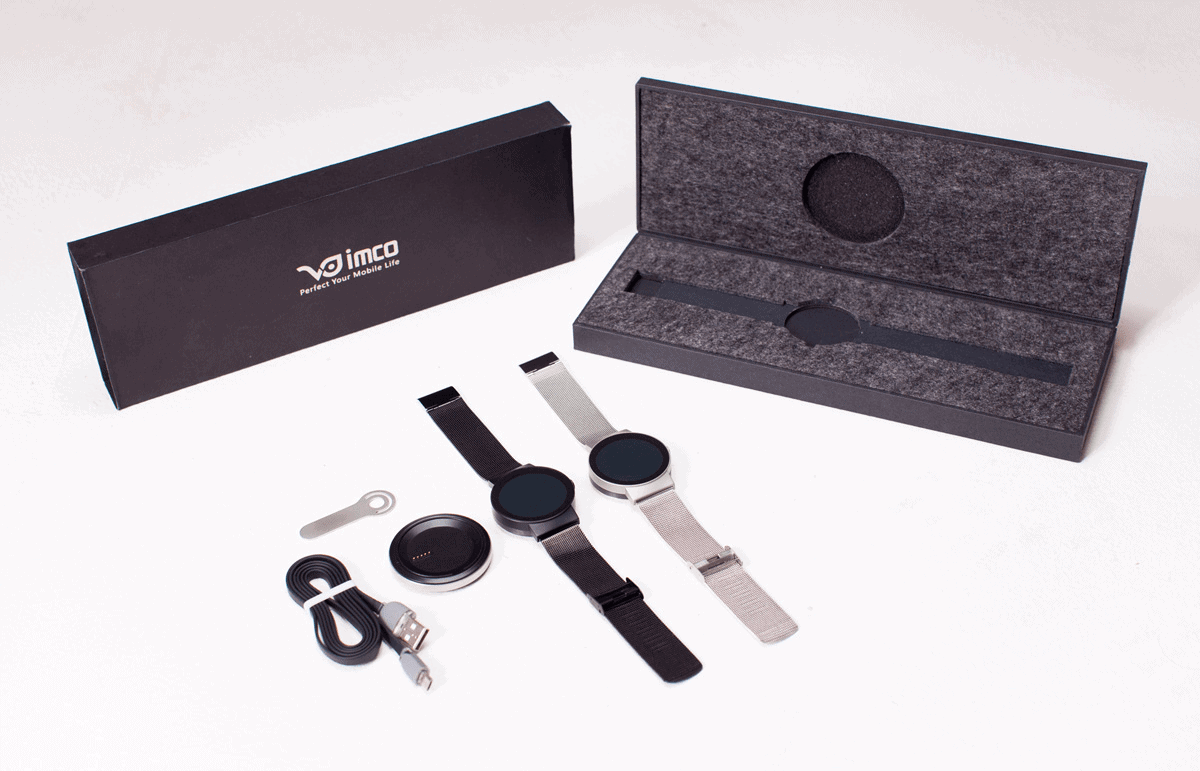 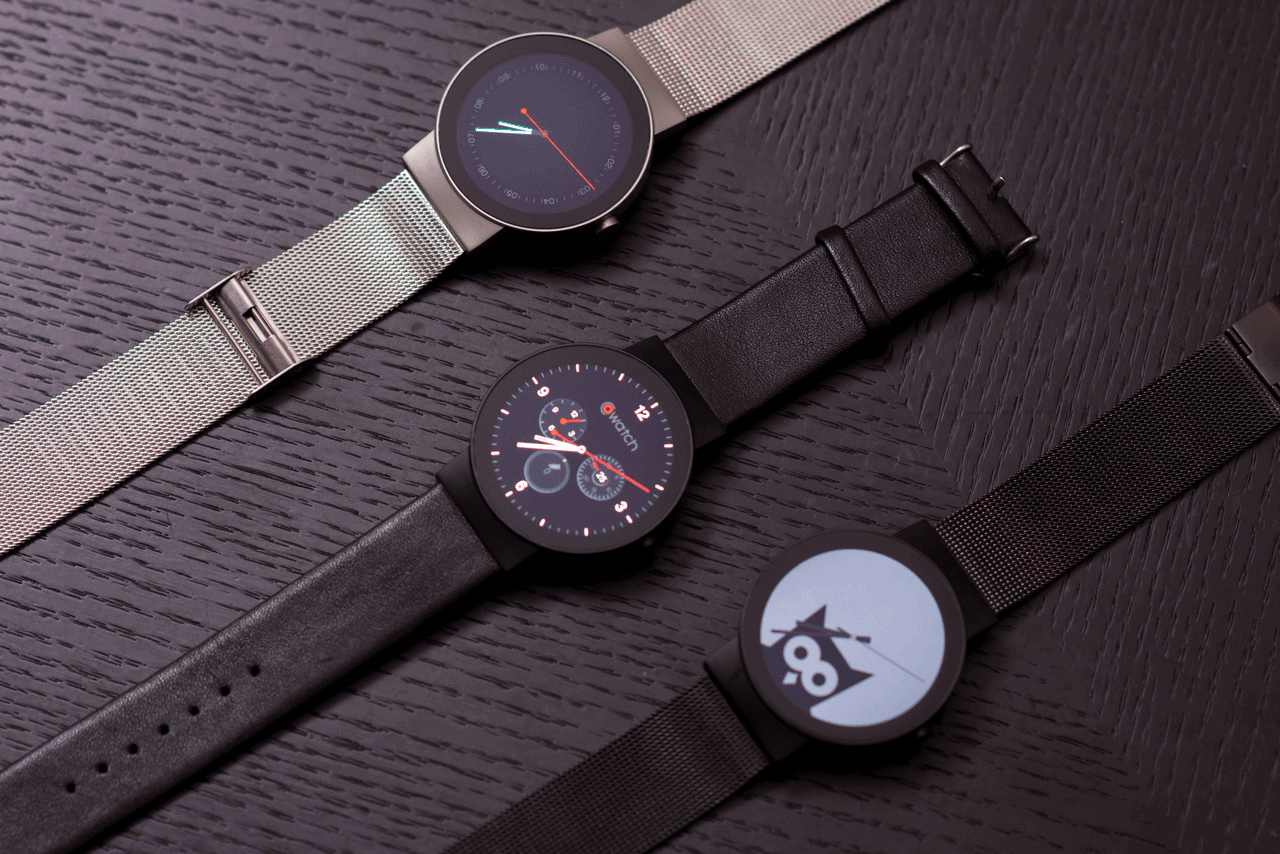 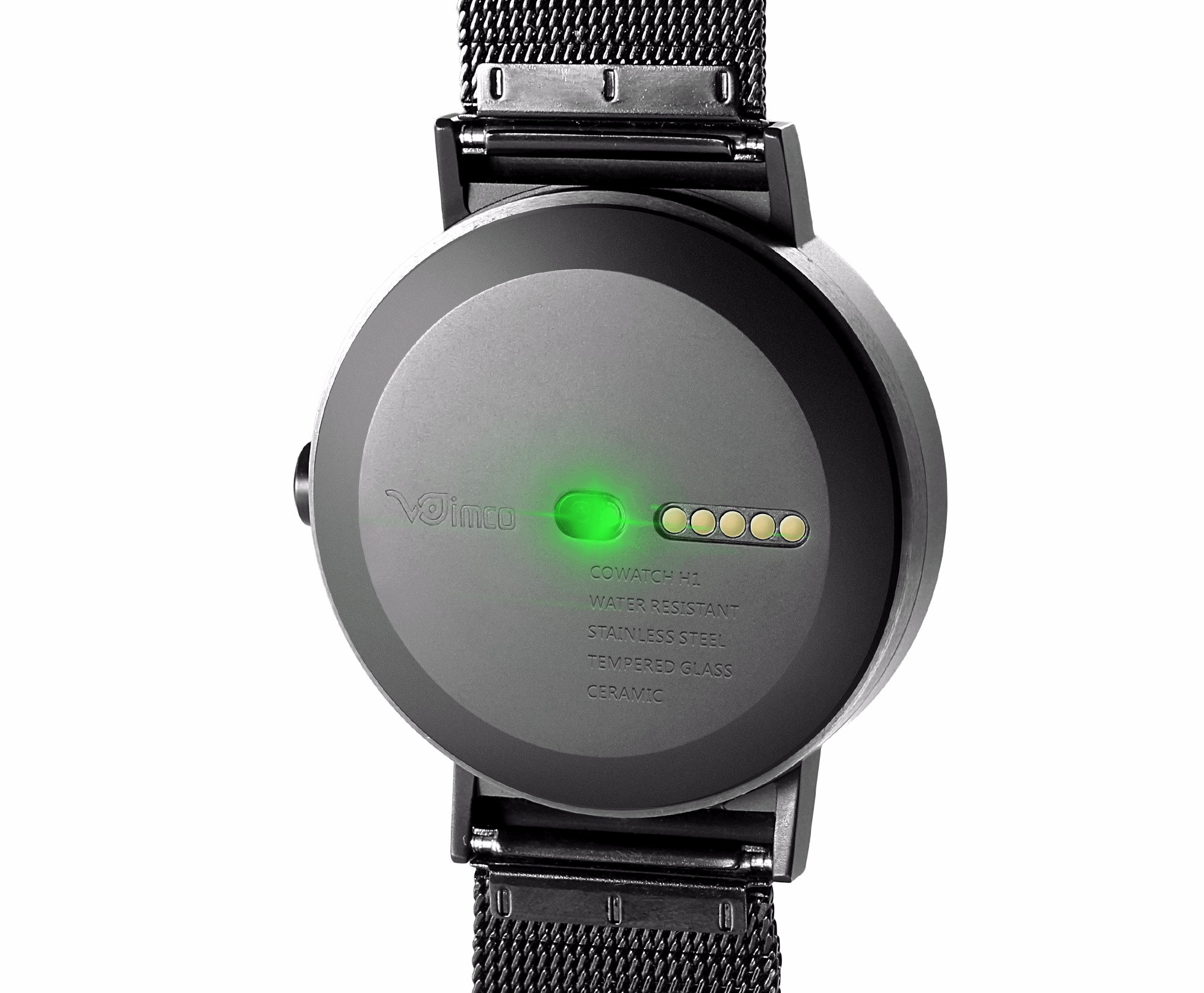 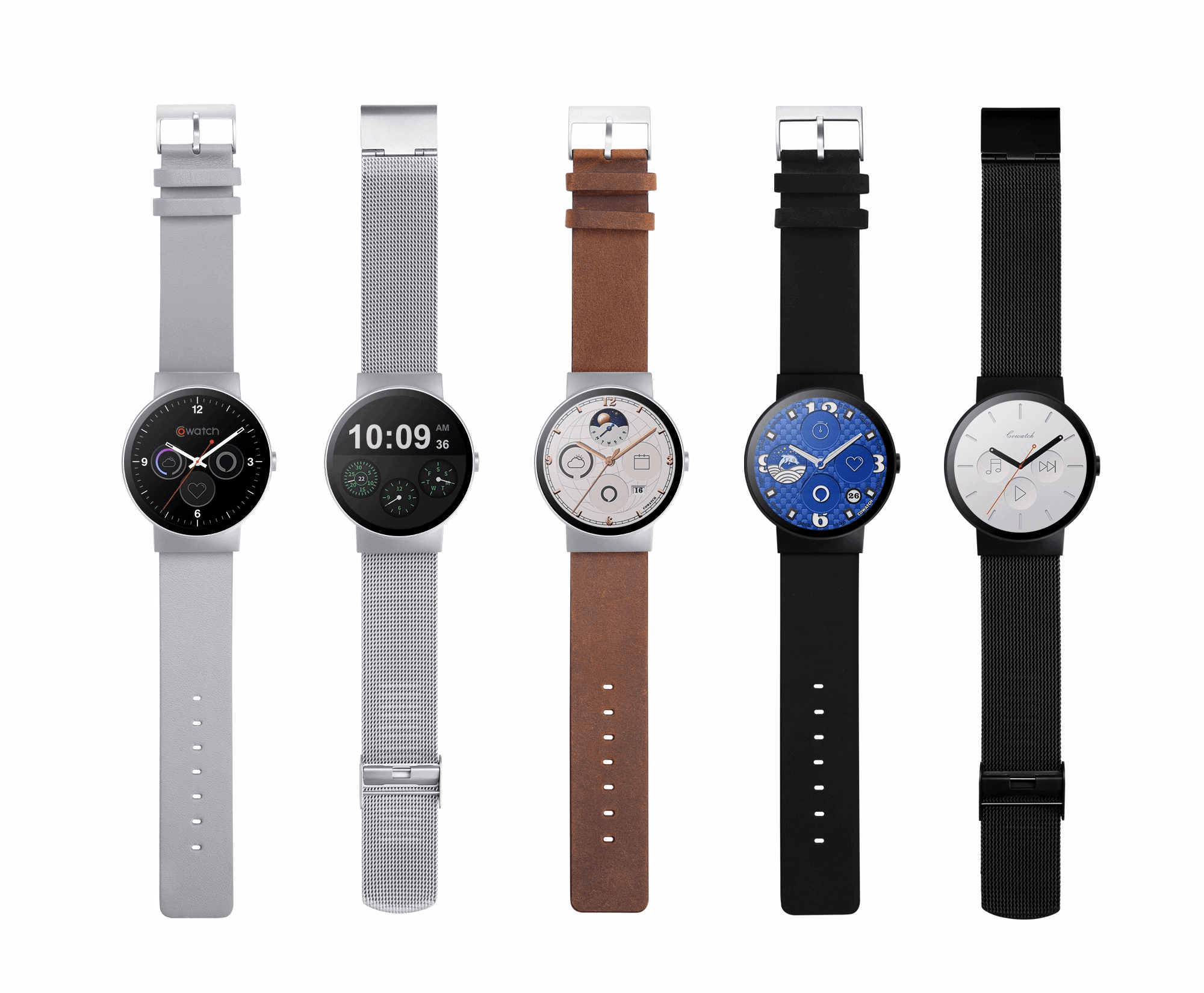