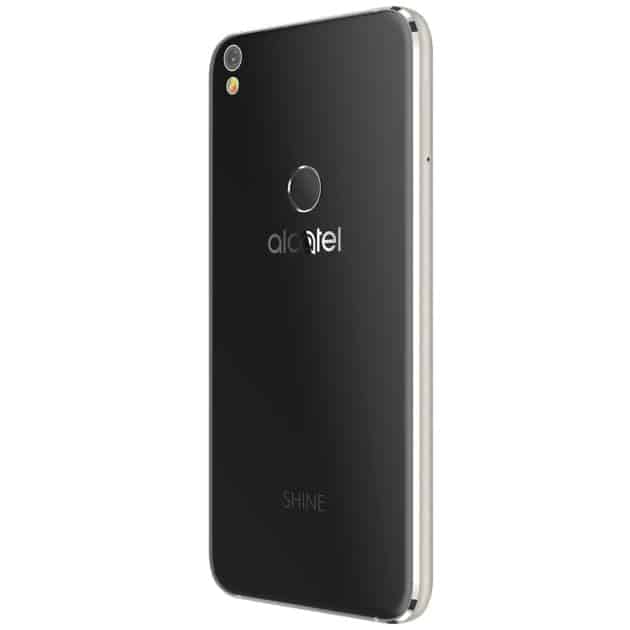 IFA is the last big consumer electronics trade show of the year. This is where many smartphone makers are announcing their smartphones (among other things like tablets, VR headsets and smartwatches) that will be available on store shelves for the upcoming holiday season. Alcatel did not want to be left out, and decided to launch their newest smartphone in the Alcatel SHINE LITE. This is a new 5.5-inch smartphone from the company, that will be priced at just €199 in Europe. It will be coming to Asia and the Americas later this month, but no word on pricing for those regions were made available just yet.

The Alcatel SHINE LITE is a premium looking and feeling smartphone from the company, despite it’s rather low price tag. It is sporting a glass and metal design, with 2.5D glass on both the front and the back of the device. There is a 5.5-inch 720p resolution IPS display on the front, and for optics there is a 13-megapixel camera around back with a 5-megapixel front-facing shooter. Alcatel has tossed in a front-facing LED flash as well, allowing you to get those perfect selfies in any lighting. The rear camera has a dual-tone LED flash, for more accurate colors, especially in low light. Surprisingly enough, the Alcatel SHINE LITE sports a fingerprint sensor, which can be found on the back side of the smartphone, giving users the ability to secure their device a bit more easily.

Alcatel is promising flagship design here for under $200, and it appears that they have done just that. Despite the low price tag of the Alcatel SHINE LITE, it does have quite a bit of competition. From smartphones like the Moto G4, and Moto G4 Plus. Both of which are pretty amazing smartphones, especially given their price tags. Now where the Alcatel SHINE LITE is €199 in Europe, it’s likely going to be a bit more pricier when it comes over to North America. It may even find its way onto a couple of the prepaid or MVNO carriers like MetroPCS, Boost Mobile or Virgin Mobile – possibly even under a different name. 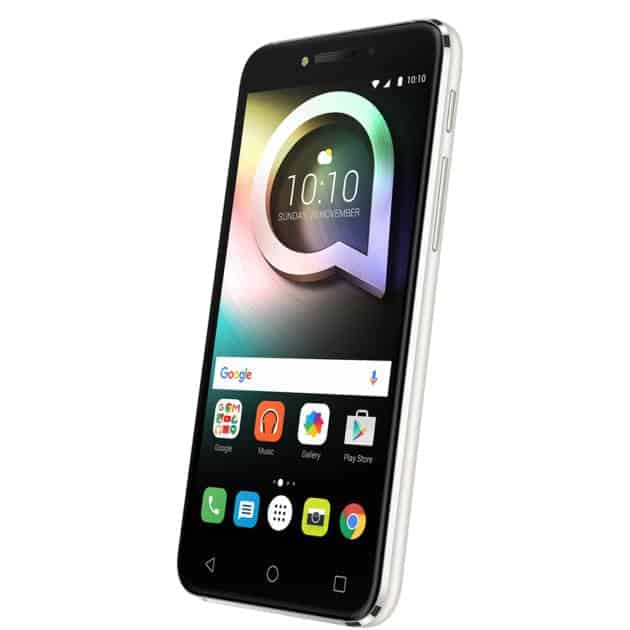 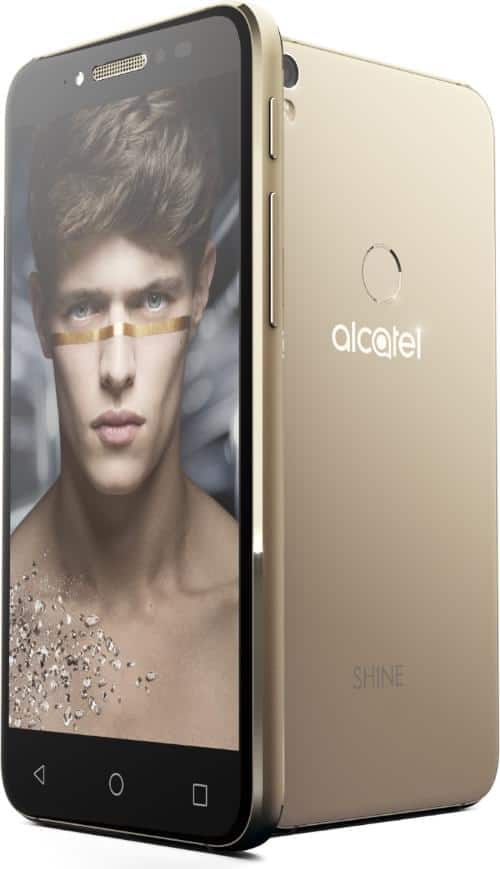 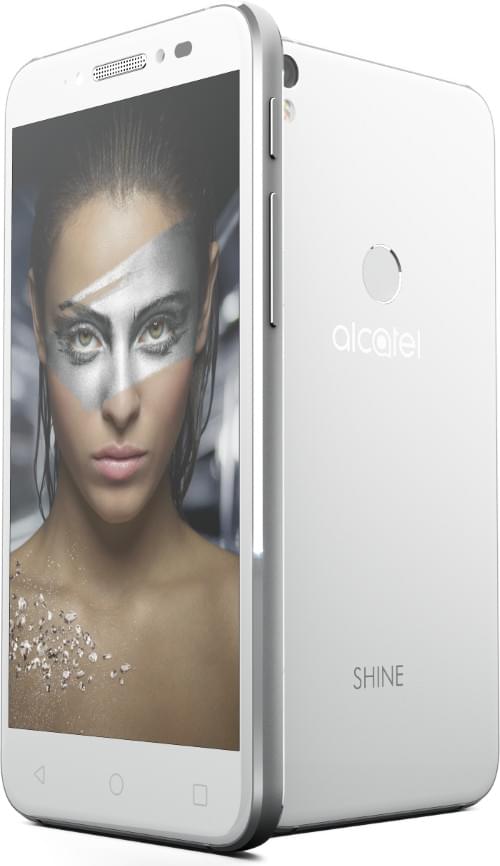