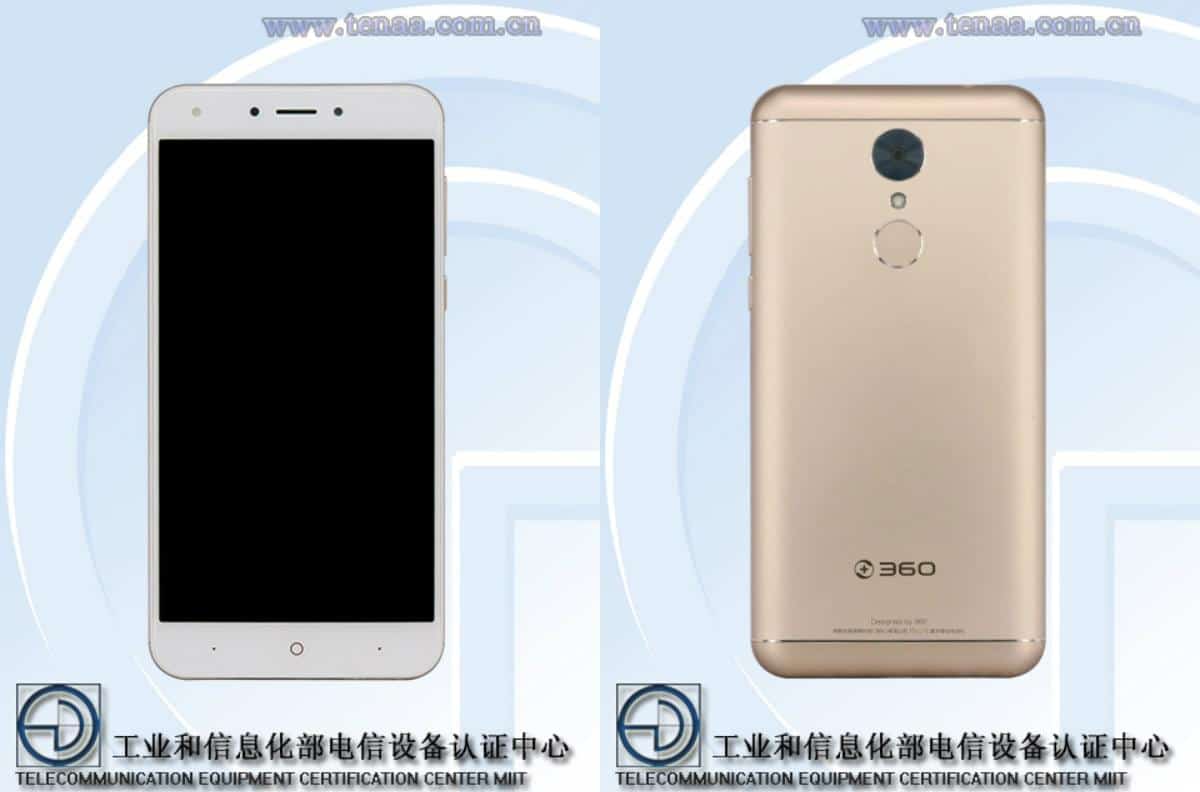 QiKU is a brand that hasn’t been around for that long. This company had introduced only three smartphones back in 2015, and basically got rebranded to ‘360’ a while back, which is the company’s current name. QiKU was backed by Qihoo 360, a Chinese tech giant, from the get-go, so this change doesn’t really come as a surprise. The company had introduced a couple of really compelling and affordable smartphones since it got rebranded, including the 360 F4, 360 F4 Pro and 360 N4 handsets. That being said, it seems like yet another member of this family is on its way, as it just got certified in China.

The 360 F4S got certified by TENAA (China’s equivalent to the FCC), and we’re looking at a really capable mid-range smartphone here. This device actually sports a pretty beefy battery pack, it comes with a 3,920mAh non-removable battery unit. The 360 F4S sports a 5.5-inch fullHD (1920 x 1080) display, along with 3GB of RAM and 32GB of expandable internal storage (you can expand storage up to 128GB via a microSD card). This smartphone will be fueled by the MT6753 64-bit octa-core SoC by MediaTek, a chip which is clocked at 1.3GHz. The 13-megapixel shooter is placed on the back of this smartphone, and a 5-megapixel snapper is available on the phone’s front side. Android 6.0 Marshmallow comes pre-installed on the 360 F4S, and on top of it, you’ll be able to find 360’s custom UI. This smartphone will measure 150 x 75.6 x 8.2mm, while it will weight 167 grams, according to TENAA. It seems like the 360 F4S will be available in one color option only, Gold in combination with White, the back of the device will be gold-colored, while the front will be white, as you can see in the images down below.

That is pretty much all we know when it comes to this phone’s specifications, and as far as the device’s design and build are concerned, the phone will be made out of metal, as you can see. The rear-facing fingerprint scanner will be included here, and three capacitive keys will be placed below the phone’s display. Both the power / lock and volume rocker keys are placed on the right-hand side of this phone, and the SIM card tray is located on the left. This device is expected to launch soon, so stay tuned. 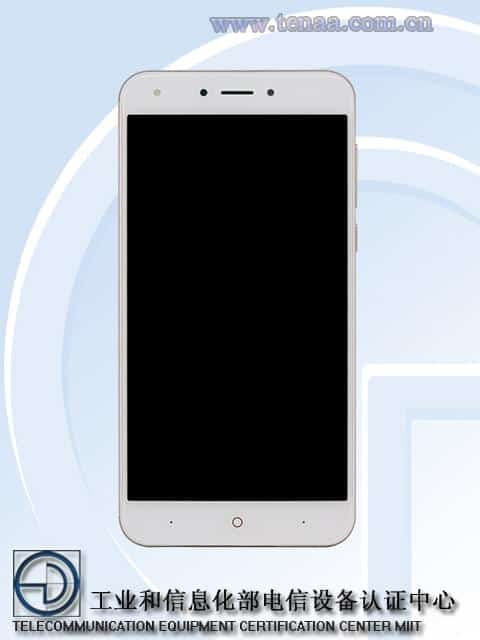 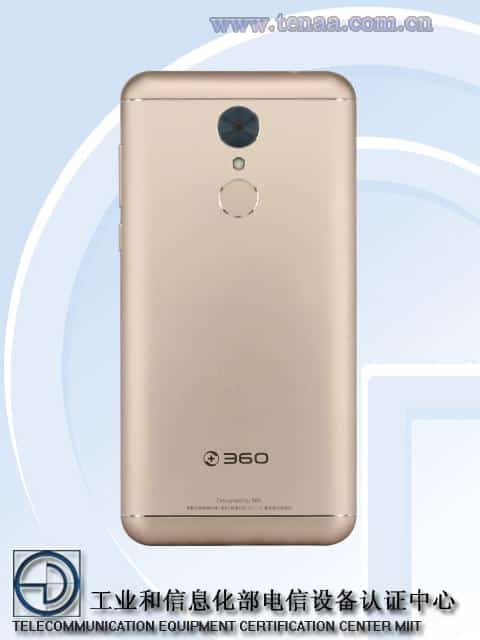 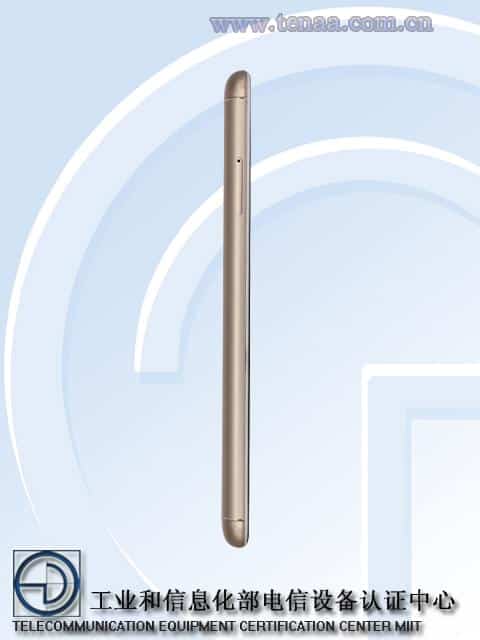 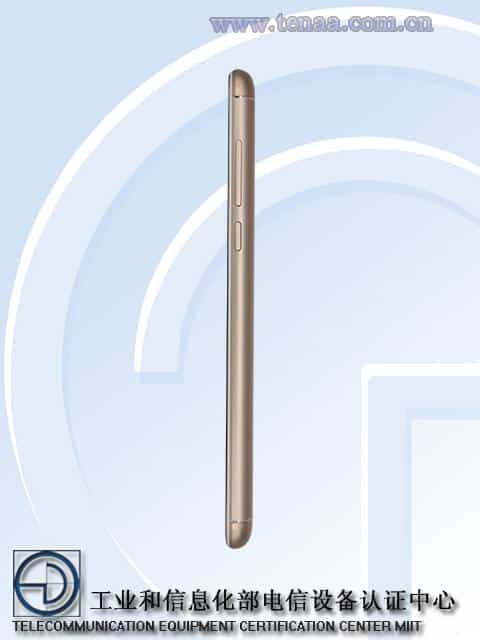