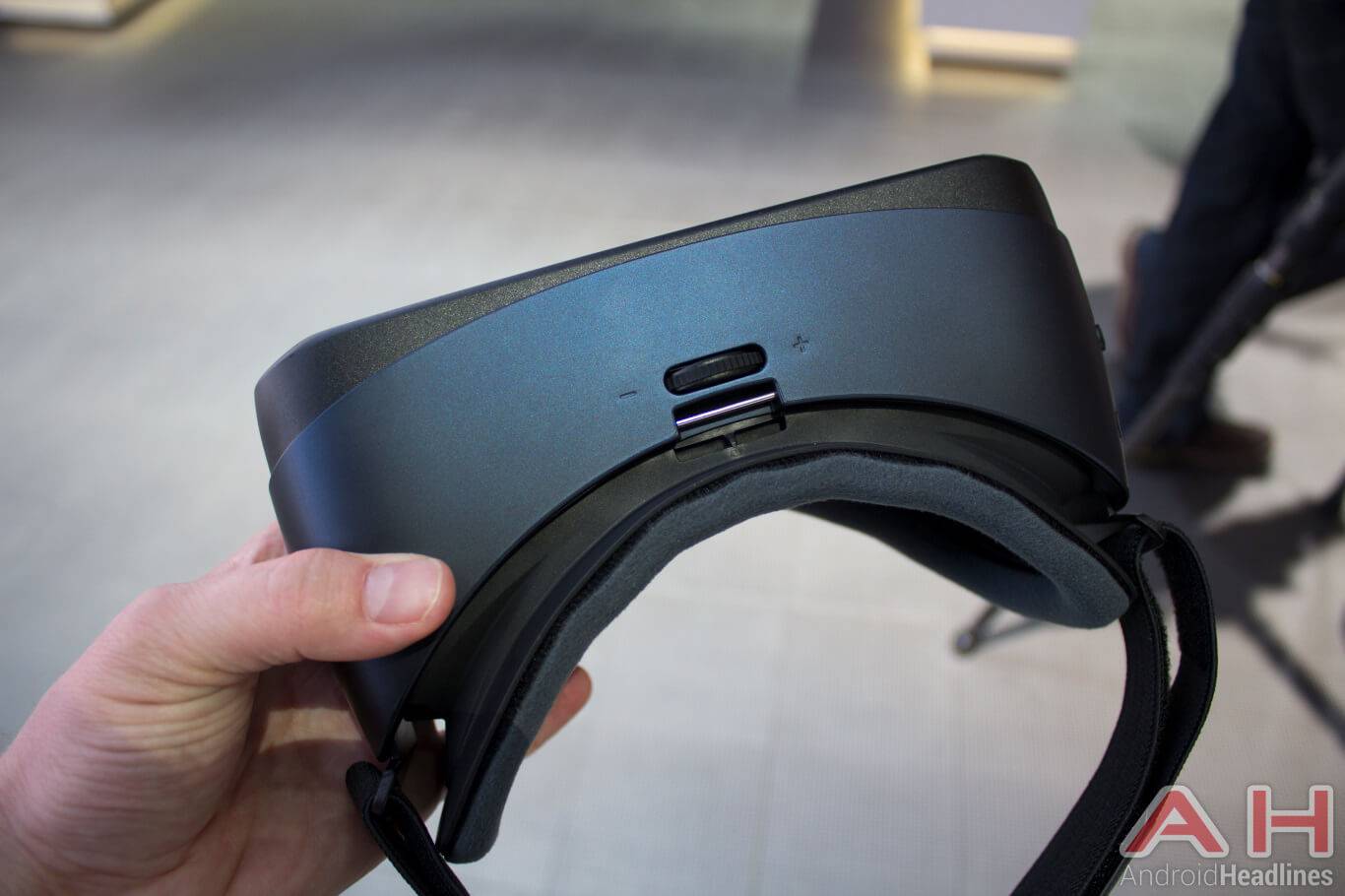 Among all the new technologies introduced in the last couple of years, virtual reality has probably been the most promising but has taken its own sweet time to mature and to be understood by the masses. It takes a lot of patience, testing and funding to make a VR headset worth its salt but if it does succeed, the results are beyond what most people would imagine. Among the most talked about headsets that have been released so far is Samsung’s Gear VR which only works with a handful of premium Galaxy smartphones but isn’t too pricey and offers beautiful virtual reality experiences to those who try it. To offer the best possible experiences to owners of the Gear VR, Samsung partnered with NBC Olympics earlier this year to broadcast the Rio Olympic games exclusively for Gear VR headsets. While this was a great incentive for sports fans to buy new Gear VR units, existing Gear VR owners have another reason to rejoice. They can now watch last year’s NBA clash between Golden State Warriors and Cleveland Cavaliers in 360-degrees on their virtual reality headsets.

Apart from the Samsung Gear VR, the 360-degree coverage can also be enjoyed by those who own Oculus Rift VR headsets. A 360-degree virtual reality view of the game will let you watch the entire arena in action at the same time- be it players throwing in tackles, coaches barking out orders, fans reacting to unbelievable skills demonstrated by the players or cameramen straining their backs to get the best stills they can manage. The experience, named ‘Follow my Lead: The Story of the 2016 NBA Finals’ isn’t just a recorded version of the game but is a 25-minute documentary which covers the game as well as bits and pieces of the entire championship. If you wish to enjoy viewing the game in 360-degrees as well, you can download the documentary for free on the Oculus store as well. If you wish to view more VR content based on the NBA, you can also watch a 12-minute VR experience which was created by Samsung in a partnership with superstar LeBron James in December of last year. Called ‘Striving for Greatness’, the documentary focused on James’ training regimen and how he prepared himself for new challenges.

Samsung isn’t the only player who gets to walk away with all the honors as far as virtual reality is concerned. Earlier this year, LucasFilm partnered with HTC to create a new Star Wars experience for the HTC Vive to let players battle storm troopers and Disney also released new Star Wars VR experiences for Google’s Cardboard headsets to promote the 7th Star Wars movie shortly after the movie was released. A large number of phone makers are now releasing their own VR headsets along with their phones, but it will be interesting to see if Google’s upcoming Daydream VR will be able to revolutionize the technology and make it more popular in the coming months.