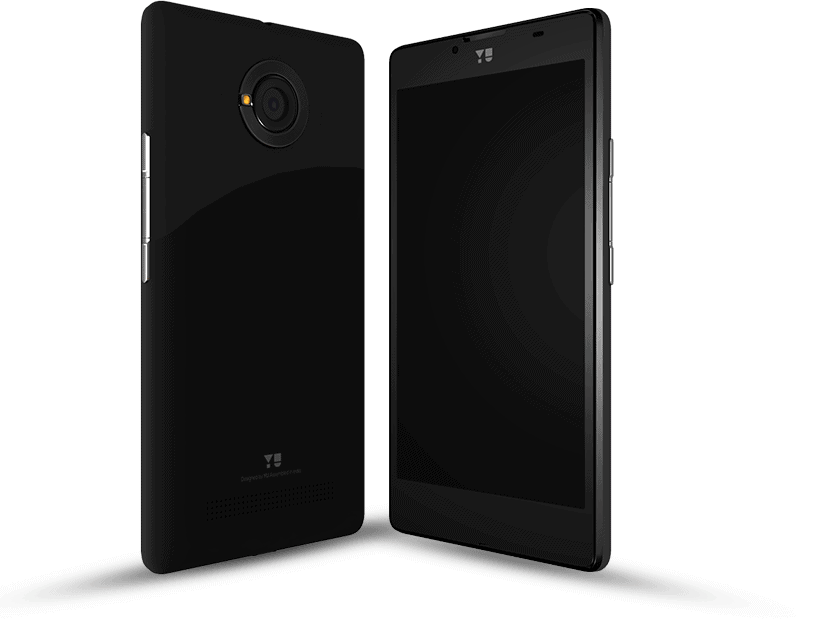 Micromax has done something that seems to be pretty popular in the mobile industry as of late, and that’s creating a new brand that caters to “millennials”. It’s something that Huawei has done with their brand Honor, and sort of what Lenovo is doing with Moto, even though that brand isn’t exactly new. YU is Micromax’s brand that is targeting India pretty tough. They are offering up fairly low-cost phones with very low-end specs, and the latest one appears to be the YU Yunique Plus. Now while the “plus” in the name would indicate that it’s a larger smartphone, it actually isn’t. Coming in with just a 4.7-inch display, the YU Yunique Plus adds an extra gigabyte of RAM, however. Bringing it to 2GB of RAM included.

The YU Yunique Plus also includes a Snapdragon 410 processor, which definitely shows that it is indeed a low-end device. There’s also 8GB of internal storage along with a micro SD card slot that can support up to 32GB of additional storage. The rear-facing camera on the YU Yunique Plus is a 8-megapixel shooter, with the front camera being a 2-megapixel shooter. Here’s the interesting part, it is running Android 5.1 Lollipop out of the box. However, you can opt to install Cyanogen OS 12.1 if you wish to do so. That’s quite an old operating system in this day and age, it’s fast approaching the two-year mark. However, having the ability to choose between stock Android or Cyanogen OS is a pretty nice option. There’s also a 2000mAh battery inside, which should do fairly well for the YU Yunique Plus, given the screen size and the power-sipping Snapdragon 410 that’s inside.

According to YU’s website, the device will be priced at Rs. 6,499, which converts to about $96 USD. So you can definitely see why the specs are so low-end. These type of smartphones do really well in India, and the YU Yunique Plus will be up against some pretty tough competition in the Honor Holly and the Moto E, both of which are fairly new smartphones. YU hasn’t officially announced the device, so there’s no word on when it’ll actually be going up for sale. 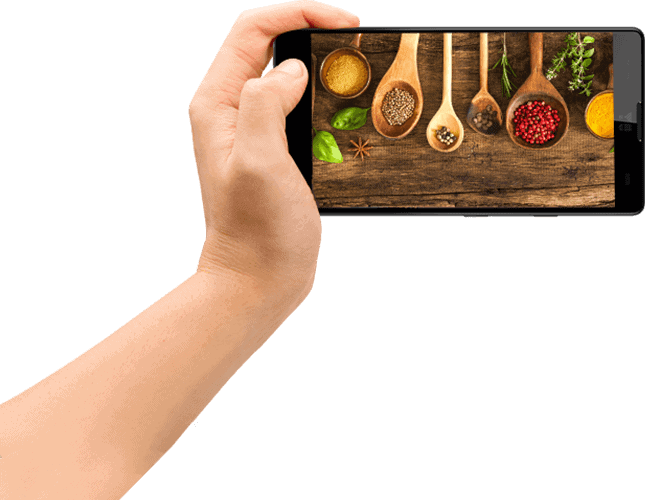 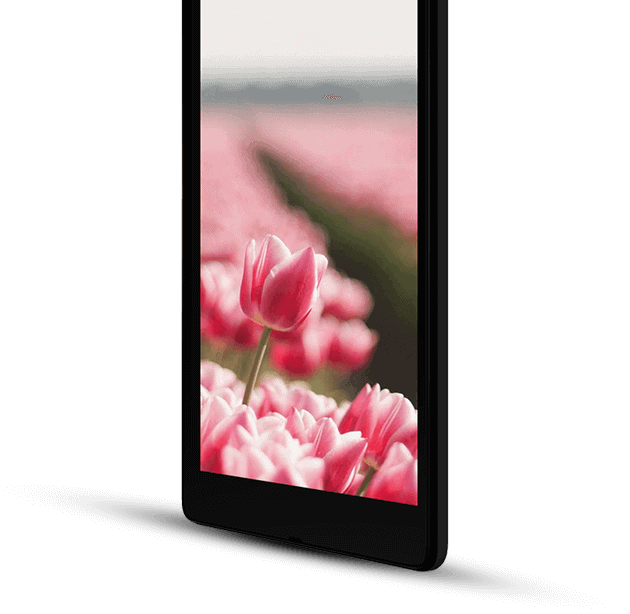 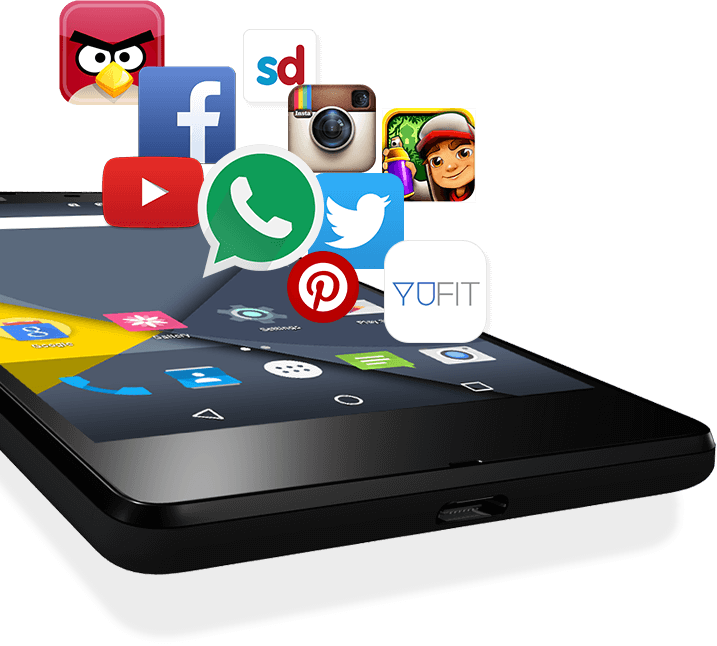 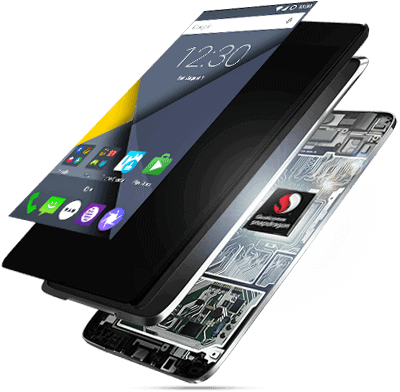 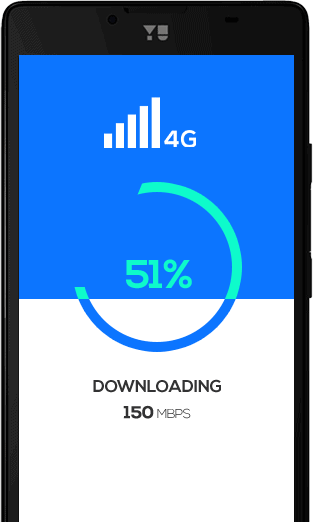