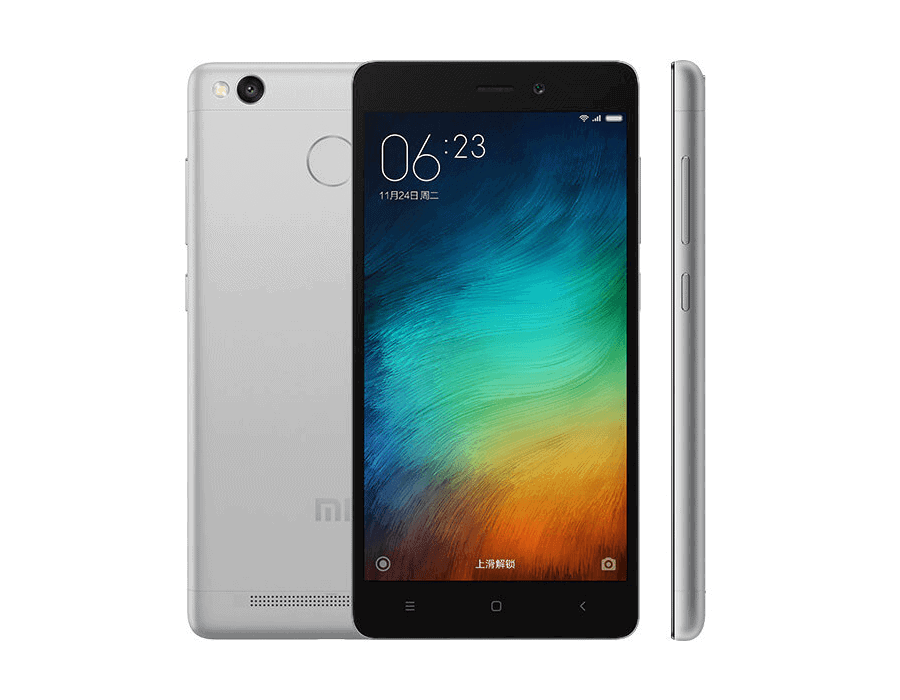 Xiaomi had introduced quite a few smartphones this year, in addition to other 'smart' devices, of course. The company had introduced the Mi 5 flagship back in February, and that phone was followed by the Mi Max phablet, Redmi Pro smartphone and a number of other devices including the Redmi 3s mid-ranger which was introduced back in June. The Redmi 3s is a part of the company's mid-range 'Redmi' line of devices, and it was introduced in China by Xiaomi. Well, it seems like this device will be announced in India soon, read on.

Xiaomi has a tendency to re-announce their devices in India soon after they announce them in China (about a month later), and the same will happen with the Redmi 3s. This smartphone will be announced in India on August 3rd, it was confirmed. The device will be introduced in New Delhi during the company's press conference, and it is expected to cost somewhere between Rs. 7,000 ($105) and 8,000 ($120), though we cannot know for sure what will its exact price be. The phone will, almost certainly, going to sport identical specs to the Chinese variant, which essentially means it will ship with a 5-inch 720p (1280 x 720) display, along with 2GB / 3GB of RAM and 16GB / 32GB of expandable internal storage. The Redmi 3s is fueled by the Snapdragon 430 64-bit octa-core processor, along with the Adreno 550 GPU. On the back of this phone, you'll spot the 13-megapixel shooter (f/2.0 aperture, PDAF), and a 5-megapixel snapper (f/2.2) will be placed on the front side of this smartphone. The 4,100mAh battery is also a part of this package, and it is not removable. Both the Micro SIM and Nano SIM card slots are going to be included here, and the phone will support 4G LTE connectivity. The fingerprint scanner is located on the back of this smartphone, and the device is made out of metal. Android 6.0.1 Marshmallow comes pre-installed on the Redmi 3s, and on top of it, you'll get Xiaomi's MIUI 7.3 OS.

The Redmi 3s is available in Gold, Dark Gray and Silver color variants in China, and chances are all of those colors will be available in India as well. The device measures 139.3 x 69.6 x 8.5mm, while it weighs 144 grams. That is more or less it, the phone will land in two days, so stay tuned for that.