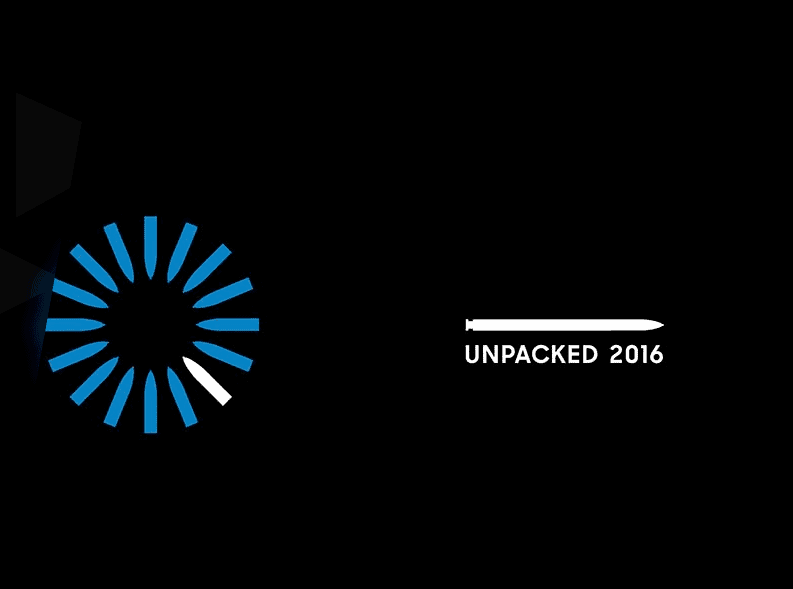 When it comes to the Galaxy Note 7, there's been no shortage of leaks, rumors and speculation regarding Samsung's Next Big Thing. Some of the leaks have pointed at the device sporting a 5.8-inch QHD Super AMOLED display – some leaks are saying it'll be a curved display like the Galaxy S7 Edge, while others are saying it'll be a flat display like the Galaxy S7 and even the Galaxy Note 5. With the device being powered by the Qualcomm Snapdragon 821 or the Exynos 8893, of course that depends on the market. That'll be paired with either 4GB or 6GB of RAM and at least 32GB of storage inside. There are rumors that there will be a 64GB and a 128GB version however. Of course, there will also be a micro SD card slot, since they did bring that back with the Galaxy S7 earlier this year. Powering the Galaxy Note 7, appears to be a 3500mAh battery, which will likely be non-removable.

Samsung will let everyone know shortly, whether these rumors were spot on, or way off. They are preparing to take the stage at Unpacked in New York City in just a little bit. The Galaxy Note 7 will likely be the star of the show, but we may also see a new Gear VR headset debuting alongside the Galaxy Note 7. Since the Galaxy Note 7 is going to be sporting a USB Type-C connector, Samsung will need to release an updated Gear VR. But there's also the case that they may wait for IFA in just a few weeks, to do that. And launch it with the Gear S3. You can watch the live stream of the Galaxy Note 7 announcement down below.