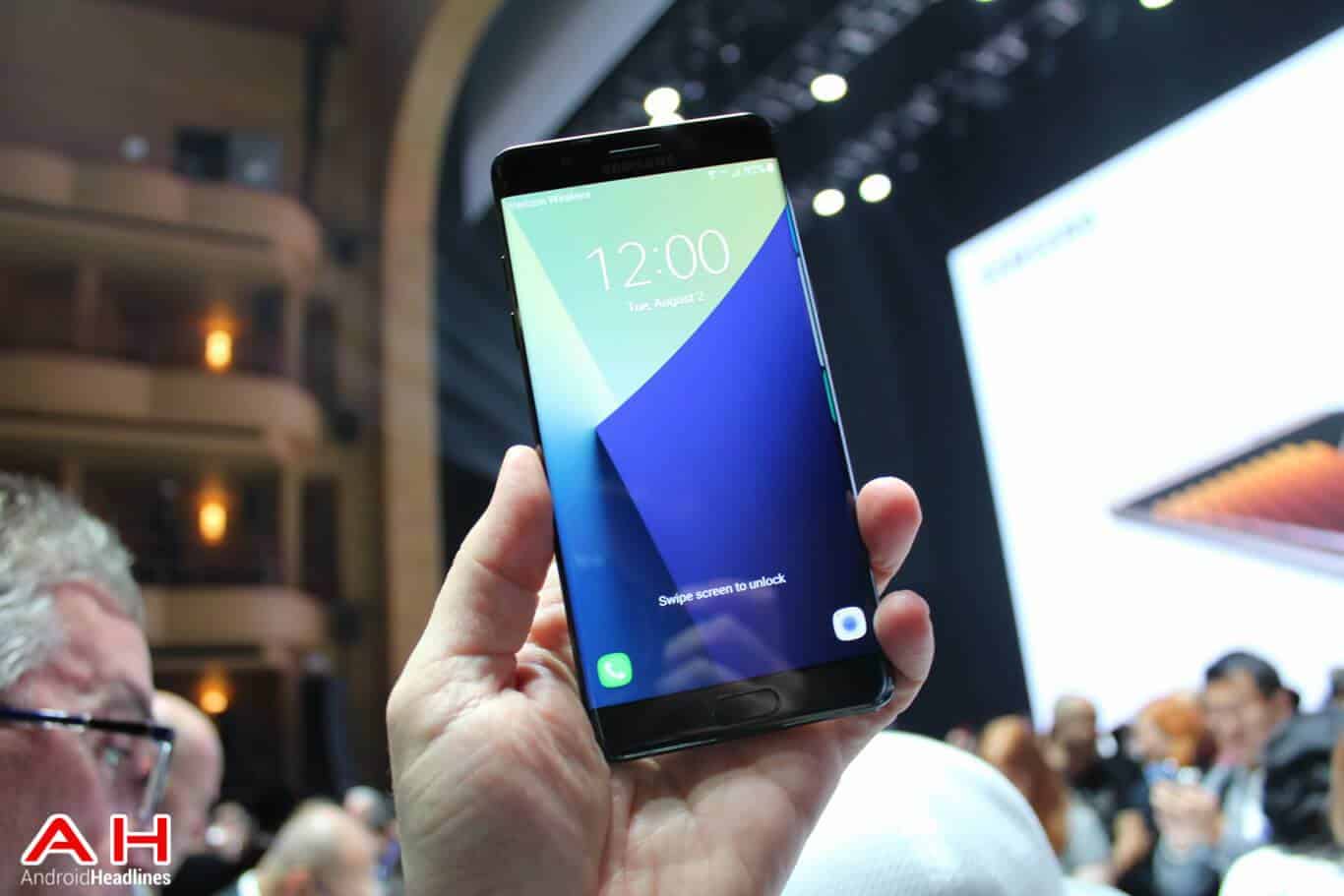 Samsung officially unveiled the Galaxy Note 7 earlier this month, and most of the carriers started taking pre-orders from the very next day. While earlier reports have indicated that T-Mobile has already started shipping the device to the early birds, a Verizon customer has now send in an image that seems to suggest that big red is also following suit. As can be seen from the image below, our reader had placed the order back on the 8th of this month and by the looks of it, Verizon apparently shipped it out yesterday by FedEx. There's no real ETA per se for the delivery to reach its intended destination, but it wouldn't be far-fetched to expect that to happen before August 19th, which is when the phablet is slated to launch officially.

Another point to note here is that the reader sending in the screenshot also says that their pre-ordered Galaxy Note 7 happens to be of the Silver Titanium variety, which is one of the two color options alongside Black Onyx that were expected to be available earlier than the Blue Coral model. Having said that though, reports of availability based on color has neither been officially confirmed nor denied by Samsung, so there's no telling whether it's just a lucky coincidence or if there is indeed some truth to those reports after all.

Either way, with the devices already starting to ship to early birds, it shouldn't be long before we start seeing the first batch of unboxing videos and reviews on places like YouTube and elsewhere. The pre-orders, meanwhile, are still open, so anyone who's interested in getting a Galaxy Note 7 should still be able to book one now. The device has already generated quite a bit of enthusiasm among consumers worldwide, although, Samsung has also faced quite a bit of criticism from fans and detractors alike, for pricing it higher than its predecessor, the Galaxy Note 5. With the Galaxy S7 and Galaxy S7 Edge selling pretty well in most regions around the world, Samsung will be hoping that the Galaxy Note 7 will be able to build on that success in the weeks and months to come. 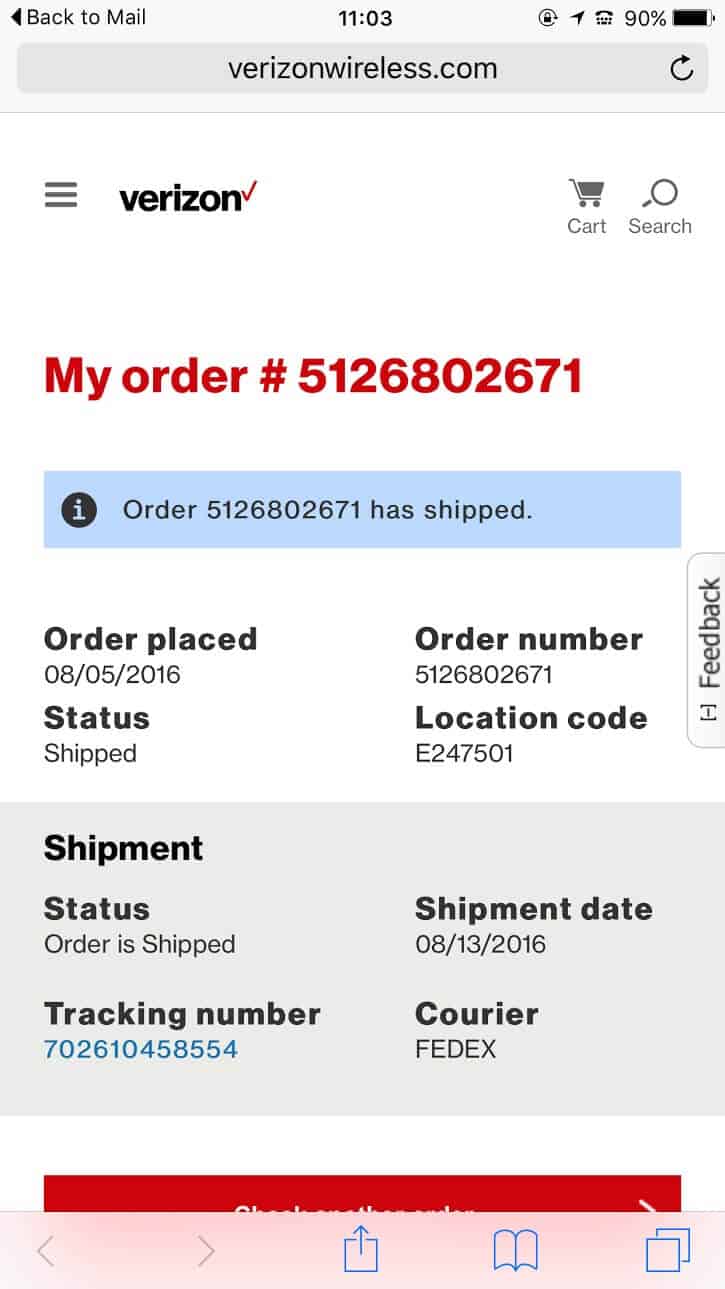