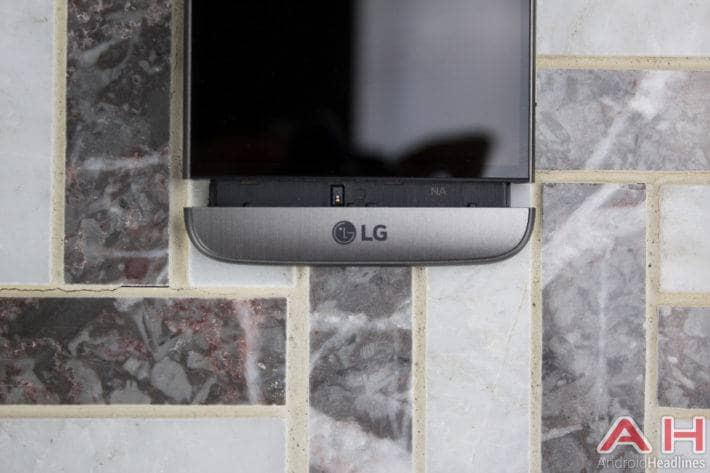 When LG announced the G5 earlier this year during Mobile World Congress back in February this year, its modular aspect was arguably its biggest selling point. While the Moto Z has now taken up where LG left off, the first half of the year was all LG’s where modular smartphones were concerned. It was launched with a smaller, 5.3-inch display compared to previous LG flagships, and it also featured a new unibody, metal design and build. For all its party tricks and fancy new features however, the G5 has not been the Unicorn that LG wanted it to be. Now however, it appears LG has bigger problems than actually selling the G5, but getting them to work properly.

According to a number of reports out there, the LG G5 is suffering from GPS problems, broken modules and all manner of defects that you wouldn’t expect from a firm as well-known and established as LG. In a recent Reddit post, started by user “Bloodyfinger”, LG G5 buyers have come forward reporting all kinds of issues. The post starts with Bloodyfinger stating that they’re currently on their fourth replacement from LG and their third CAM Plus module, stating that the first two didn’t even work out of the box. On top of this, further users in the same Reddit post came forward to share their experiences. These mostly concern poor battery life, which may or may not be down to quality control issues, but other hardware issues include large gaps in the seams of the device, broken power buttons and devices that refuse to do anything else but bootloop.

It is, of course, a possibility that these issues are just small occurrences, and that they might be all of the same batch, but it is unlikely given that some of these users on their fourth, fifth or sixth replacements from their respective carriers and LG. It would appear as though the new modularity of the G5 has proven too much for the South Korean firm, but as always, it’s worth taking these reports with a grain of salt. No company is perfect, and defective devices can often be a luck of