The original Samsung Galaxy A8 was released in August 2015, and assuming that the South Korean smartphone maker has any plans in mind for a sequel, then, needless to say, the clock is ticking and the 2016 model should technically be just around the corner. Nevertheless, Samsung has been keeping quiet about its plans for the Galaxy A8 lineup, but recent leaks and rumors have placed the device on the radars numerous times already. After brief appearances in various locations online, including GFXBench, Geekbench, and Zauba, the launch of a new Samsung Galaxy A8 now seems closer than ever before thanks to the FCC.

The Samsung Galaxy A8 (2016) was submitted for certification yesterday, August 30, and was spotted in the database of the Federal Communications Commission rocking model number “SM-A810S”. The Samsung Galaxy A8 is generally identified by the “SM-A810” model number, so the “S” indicates that this is a carrier variant, most likely designed for SK Telecom in South Korea. The handset’s connectivity options include UMTS 850, UMTS 1900, GPRS 1900, LTE Band 5 and Band 17, as well as Bluetooth, NFC, and Wi-Fi 802.11 a/b/g/n/ac. Otherwise, the FCC documentation doesn’t say much else in regards to the smartphone’s specifications, but that is to be expected from an FCC application. Luckily this isn’t the first time the Samsung Galaxy A8 (2016) rears its head through channels other than the South Korean manufacturer itself, and according to previous data gathered from GFXBench and Geekbench, the Samsung Galaxy A8 (2016) might be equipped with upper-mid-range to high-end internals, including a 5.1-inch display with a resolution of 1920 x 1080, or a larger 5.7-inch panel in line with the previous model. But unlike the 2015 Galaxy A8, the 2016 edition is expected to sport an Exynos 7420 system-on-chip as opposed to a Qualcomm Snapdragon 615 SoC. In addition, the upcoming model should take advantage of 3 GB of RAM, a Mali-T760 MP7 (8-core) graphics chip, 32 GB of internal memory, and a 16-megapixel main camera coupled with a 5-megapixel front-facing sensor.

There’s no official word in regards to when the Samsung Galaxy A8 (2016) might be unveiled and released, but once again, more than a year has passed since the 2015 model was introduced and in theory, the sequel should be just around the corner. If the rumors are correct, the Samsung Galaxy A8 (2016) should be released soon enough to rely on Android 6.0 Marshmallow, and aim for an update to Android 7 Nougat down the line after its market debut. 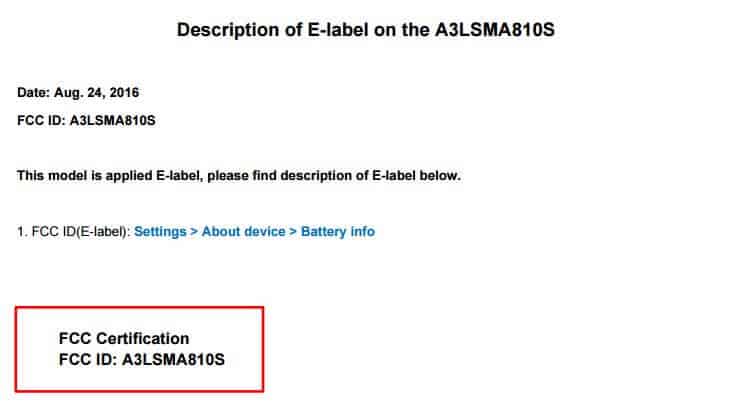