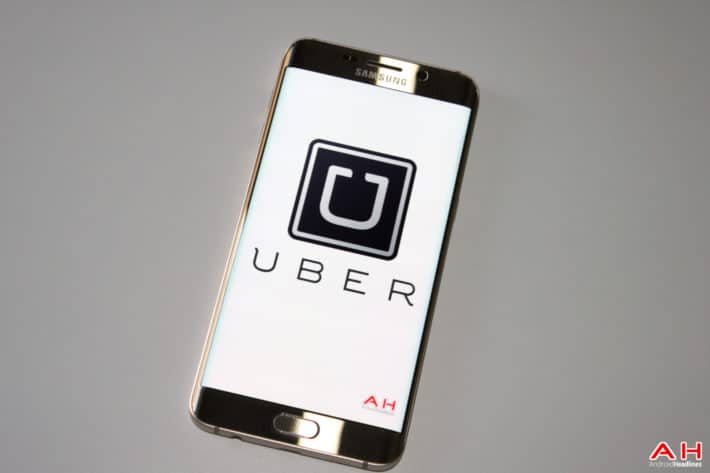 Ride hailing apps are steadily becoming a staple of most big cities and small towns worldwide. While many are trying their luck in the fast-growing sector, one Silicon Valley startup has quickly become the foremost name in the industry in many countries. Uber has seen more than its fair share of controversies in the U.S. and around the world, although not all of that has been its own doing. From regulatory hurdles in Europe to allegations of sexual impropriety against its drivers in India, Uber has already gone through much more in its short history than most companies its age. However, all of that hasn't stopped the San Francisco, California-based transportation network company from expanding pretty fast ever since its inception back in 2009.

However, with the industry already starting to consolidate worldwide, Uber, too, is now looking to exit the ultra-competitive Chinese market. While this was being reported in some sections of the U.S media already, it was confirmed earlier today by the company's co-founder and CEO, Mr. Travis Kalanick, through a post on his Facebook account. China's largest transport aggregator, Didi Chuxing, is the company that will be taking over Uber's Chinese business after the Silicon Valley-based company failed to turn a profit in the country after years of trying. The company has apparently lost as much as $2 billion in the country according to reports in the American financial media. While the industry has already seen multi-billion dollar buyouts like the recent Hailo-Daimler deal, Didi, too, has already received over $8 billion in funding in recent times, with $1 billion of it coming from Apple alone.

Meanwhile, the terms of the Uber-Didi Chuxing deal were not disclosed by Mr. Kalanick on his Facebook post, but media reports seem to indicate that the merger will value the newly-created company at a whopping $35 billion, with Uber taking a minority stake in the combined entity. According to reports, Uber will own just 5.89% of the new company, but Didi will also invest a billion dollars in Uber at a valuation of $68 billion. It's worth mentioning here that Didi has been working closely with Uber's competitors around the world in an apparent attempt to build up a formidable defense against Uber in the markets it operates in. While the company is collaborating with Lyft in China, it has also invested in India's Ola Cabs, which is the market leader in the country ahead of the U.S. company.