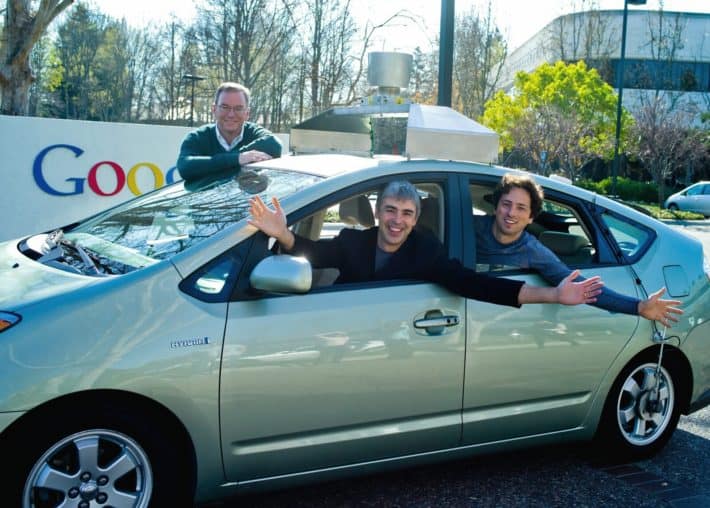 One year ago on August 10th, Google founders Sergey Brin and Larry Page split off the core Google businesses from the rest of the company and began building out a suite of independent companies meant to have the mobility and agility of startups, all under the umbrella of Alphabet. The plan was less about streamlining and more about avoiding antitrust legislature, according to some, but nobody can deny that the creation of Alphabet and the rise of Google CEO Sundar Pichai has completely changed the tech giant from the ground up in a huge number of ways.

Starting with a look at Google; the company's balances have flourished with their newfound freedom to pursue their core product more aggressively than ever before, but that's not the big change here. Google has become a completely different beast from the inside. Now, less inclined toward the usual aggressive, hyper-driven innovators that previously turned the company into a wide-ranging mammoth with its hoofs firmly planted in core products, the company has become a softer, warmer place under Pichai's rule. That's not to say that the new CEO has allowed any slacking, of course – the division is working harder on core products than ever before, with a huge number of talented coders and technicians making incredible improvements to Google's search, data centers, and other core considerations each day. The company culture and focus have changed; Google is now a haven for like-minded, intelligent, and talented individuals to make a difference in people's daily lives together in a happy and conducive environment. This, in turn, makes a ton of money. As a nice touch, CFO Ruth Porat has been busy keeping the company plenty profitable and running relations to keep shareholders plenty happy. This new, hyper-focused Google is, surprisingly, happier and more laid back than ever before, and that's saying something when you're talking about a dog-friendly company with employee nap pods.

Alphabet's "Other Bets", or everything outside of Google, is where things get truly interesting. Having appointed a round table of sorts to direct the various Alphabet offshoots, Page and Brin sat back to direct the whole thing from on high. Their hope was that the smaller companies, with their smaller budgets and bigger freedoms, could behave more like startups and bring the fires of innovation back to a roaring blaze. Instead, for lack of a better way to describe what occurred, the divisions struggled, everything fell into a state of complete and utter chaos, and then something honestly magical happened; a huge percentage of Alphabet's other bets stopped languishing, pulled themselves from the dirt, and rose. Self-driving cars are about to become their own department. Project Loon may become profitable before the end of next year, and in a big way. Alphabet's health and life sciences arm, Verily, scored some huge talent. Fiber may be going wireless in order to cut costs and spread quicker. In short, as all of these individual bits and bobs struggle to pull back from the brink, they're finding their identities and niches.

Those who have been watching Google grow from its humble beginnings can take solace in the fact that the company is "all grown up" now, and seems to have finally found its rhythm. The frenetic pacing and high-energy culture that the company started out with were not only unsustainable in the long term, they started to wear thin on some of the founding employees as they matured, making the split into Alphabet and subsequent focus from each individual piece of what was once Google a very welcome element. It's been a roller coaster ride of a first year, with some seriously harsh lows and record highs, and industry watchers and investors alike are keeping all eyes on Brin and Page's brainchild as it goes into its second year in what is likely its final form.