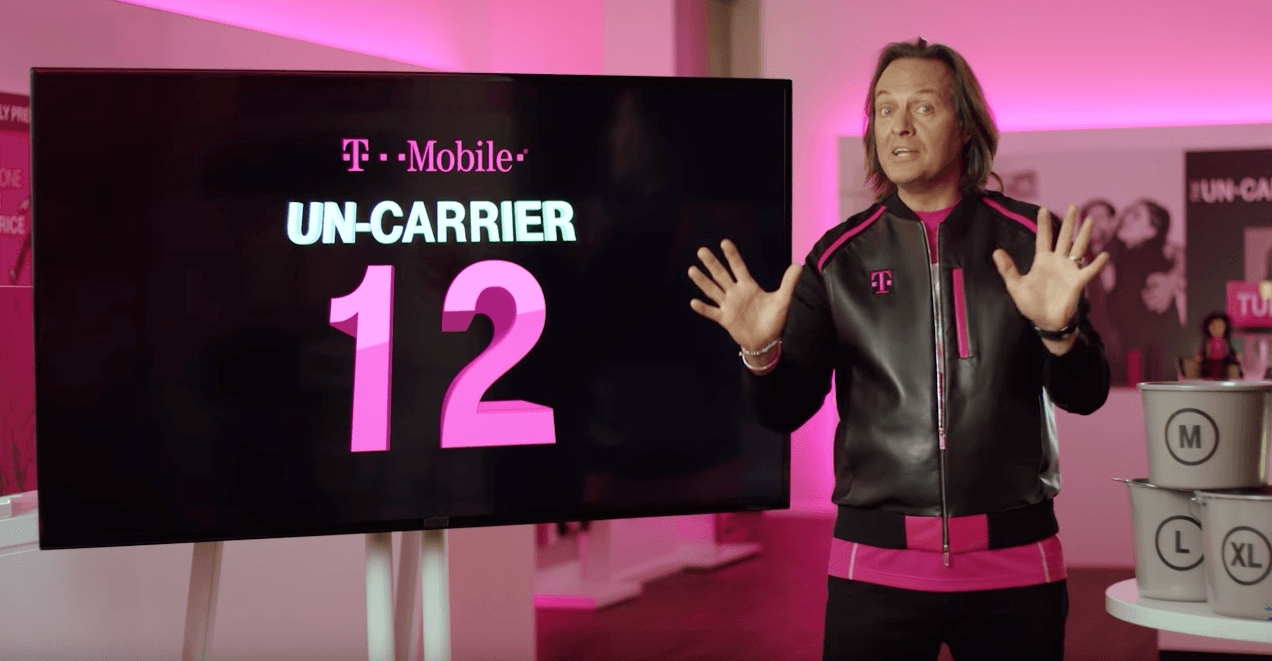 T-Mobile announced yesterday that they had some pretty big news coming out early this morning. And well, they most certainly did. They have decided to get rid of data plans, and going all in with unlimited data plans. This isn't really all that surprising, considering most people had been wondering why T-Mobile still did data tiers when they have features like Music Freedom and Binge On which zero-rate data for their customers – and music and video are the biggest reasons why people go over their data limit. The new plan is "T-Mobile ONE" and it is one plan that is available for everyone.

The company has also made pricing pretty simple with T-Mobile ONE, making it just $40/line for a family of four. Which the company says is the "best price for Unlimited LTE nationwide". The first line will cost you $70/month, the second is $50, lines 3 to 8 are going to cost you $20/month. Of course, everyone gets unlimited talk and text as well as unlimited 4G LTE data on T-Mobile's network. So what about services like Binge On? Well it still exists. With the new T-Mobile ONE plan, you get unlimited video at "standard definition" which is DVD quality of 480p, according to T-Mobile's press release. But if you want HD video, you'll need to purchase and add-on which is going to cost you $25/month per line. T-Mobile is also including mobile hotspot, which is unlimited, but at 2G speeds. T-Mobile does note that anyone using more than 26GB of data per month may see their data traffic prioritized behind other users. This is to keep the network working at top speed for everyone on T-Mobile.

T-Mobile is also bringing unlimited data to tablets on their network. They are noting that this is the first and only unlimited LTE plan for tablets, and likely will be for the foreseeable future. Tablets will cost you just $20/month to add to your account, and it will also have unlimited LTE data long with your smartphones.

This new T-Mobile ONE plan will be available on September 6th. You'll be able to switch to the new plan or stick with your current plan if you wish to do so. As always, T-Mobile will continue to honor your current plan, as you'll be grandfathered in for the foreseeable future.