Daregon is an Android puzzle and adventure game that will remind people of both the style and gameplay of the Monument Valley games. It’s a homage to the original game, and something that will satisfy those simply looking to play more of the same. The Escher Geometry puzzles found within Daregon are based on “The Witness” as well as “The Legend of Zelda: Ocarina of Time”. Included here are 30 different puzzles, with more added each and every month, and a lot of gameplay for puzzle fans and Monument Valley fans to get stuck into. So, let’s take a closer look shall we?

Players interested in getting started with yet another puzzle game can go ahead and download Daregon from the Play Store. While it’s not a free game, this small asking price does mean that Daregon doesn’t come with any sort of in-app purchases or pesky ads. 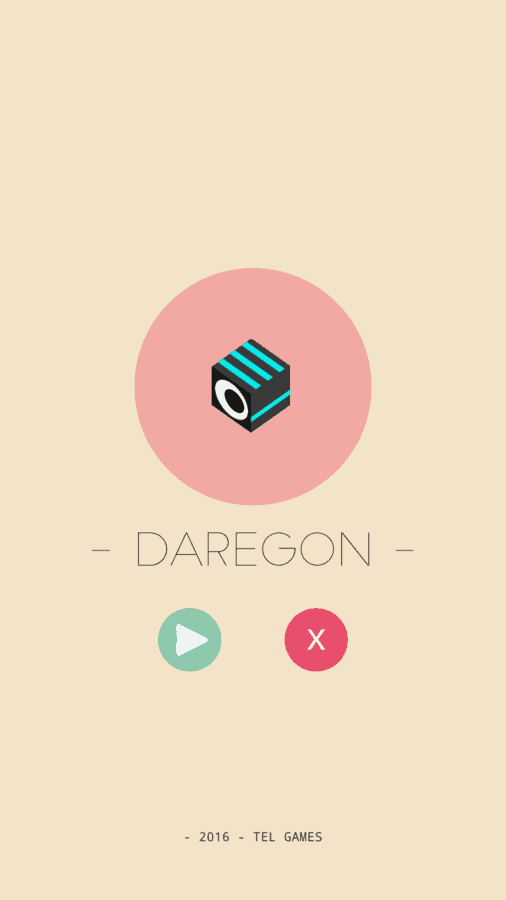 Players just need to hit the play button to get started, and they’ll be asked which level they want to play. Of course, new players will have to start at the beginning, but once you’ve played through more of them, you can replay some of your favorites. More of these are added every month, too. 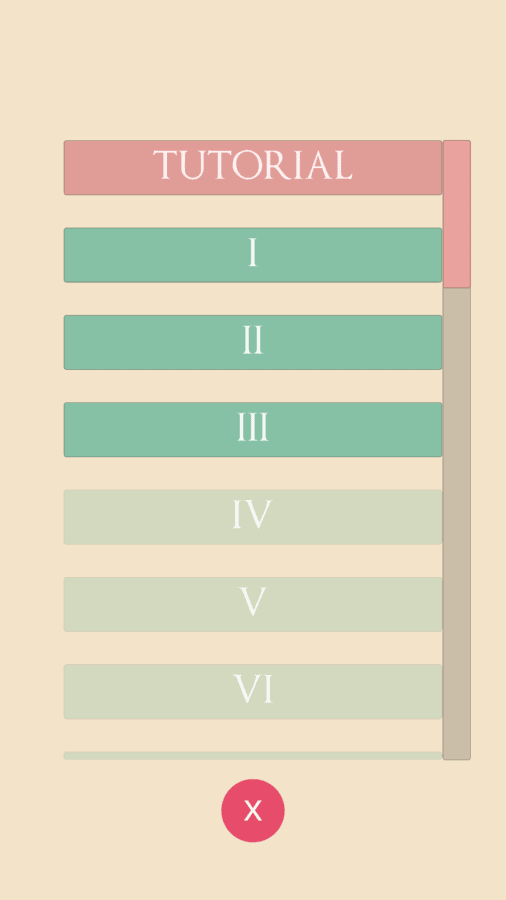 The game starts off fairly simple, but there’s no introduction as to how to play the game. This might be fine for those that have played Monument Valley before, but new players to this sort of gameplay might struggle to figure out what they’re doing. With no onscreen prompts or any sort of text to let people know how to play, this will leave some players in the dark. 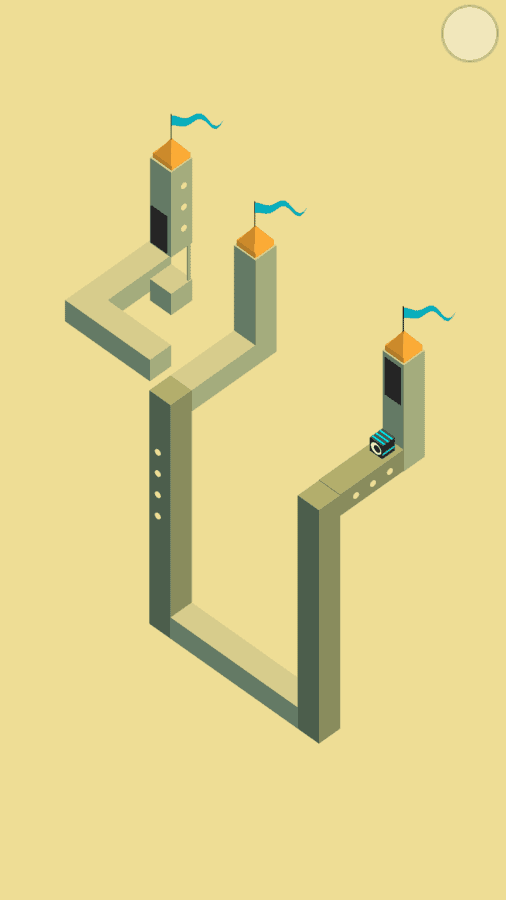 Of course, most players will pick things up pretty quickly, as the controls are pretty simple and easy to get through. All players need to do is tap somewhere on the level to have the character move to that spot, and using the pieces with dots on them, players can move the level to them, instead of the other way around. 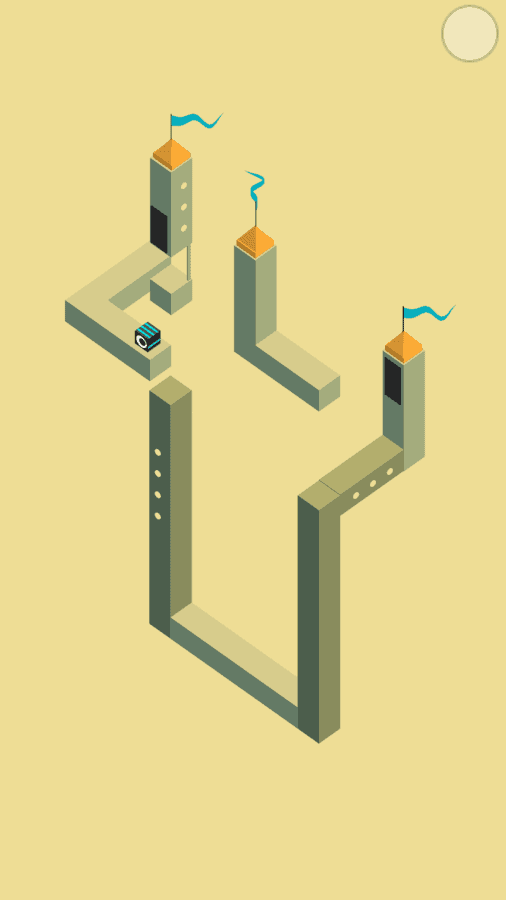 Fairly quickly, the game seems to open up and more of the levels start to have more detail in them as well as become progressively more and more difficult. While the overall content of Daregon will remind people of the graphical style of Monument Valley, there are no sound effects here, or even any sort of soundtrack in the background, which is a little disappointing really, and gives off the impression that the game isn’t exactly finished. 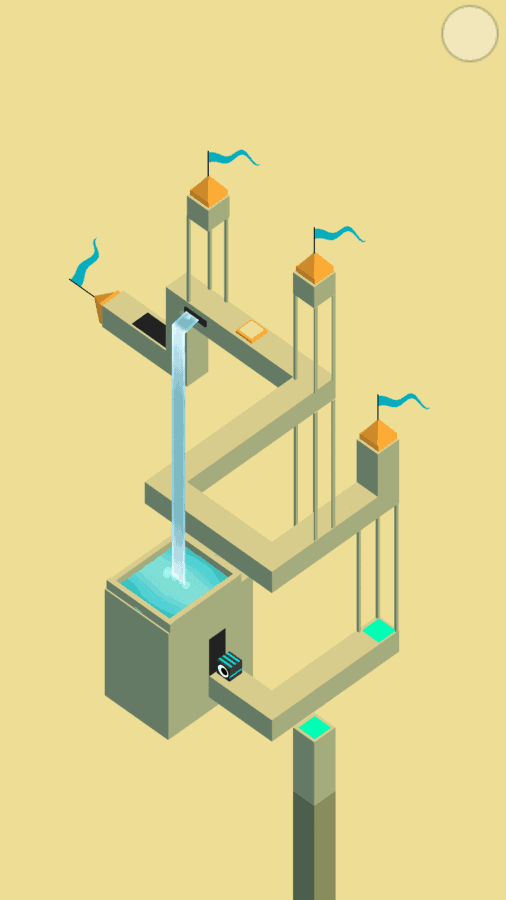 Even so, the visuals of the game do progress slightly from one level to another, and using the mechanics of the game becomes more enjoyable over time, too. 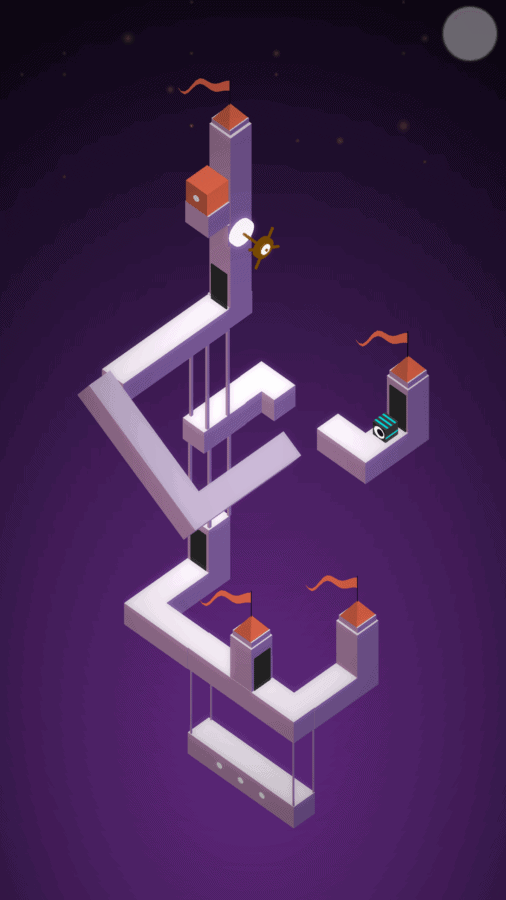 Here, we’re moving a platform to help us get from one spot to another, and there are lots of instances like this, where players need to look at the whole picture and then figure out – sometimes a fairly difficult – solution in order to get from one place to another. 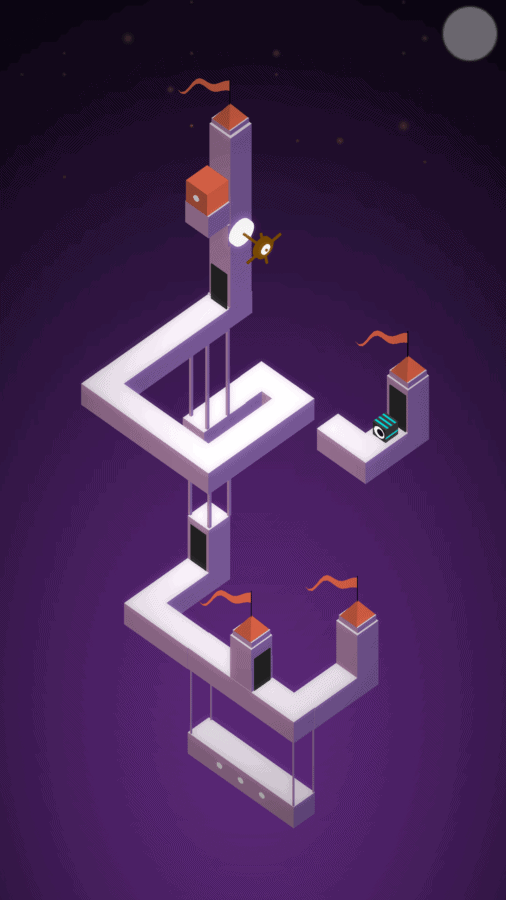 Say what you will about a game that is based very, very closely on another, but Daregon offers players of Monument Valley more of the same, but with different puzzles, some of which can be very difficult, indeed. 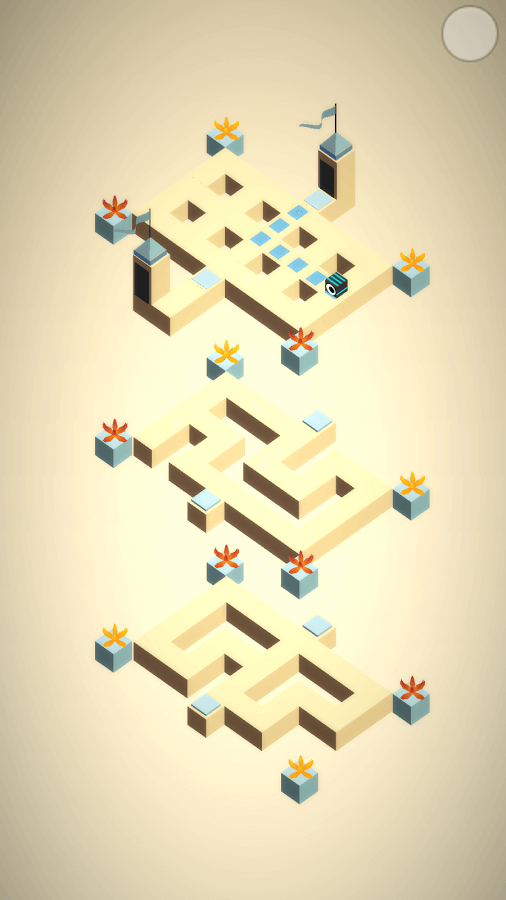 In fact, across the 30 different levels in Daregon, some of them were difficult even for me to figure out how to complete. 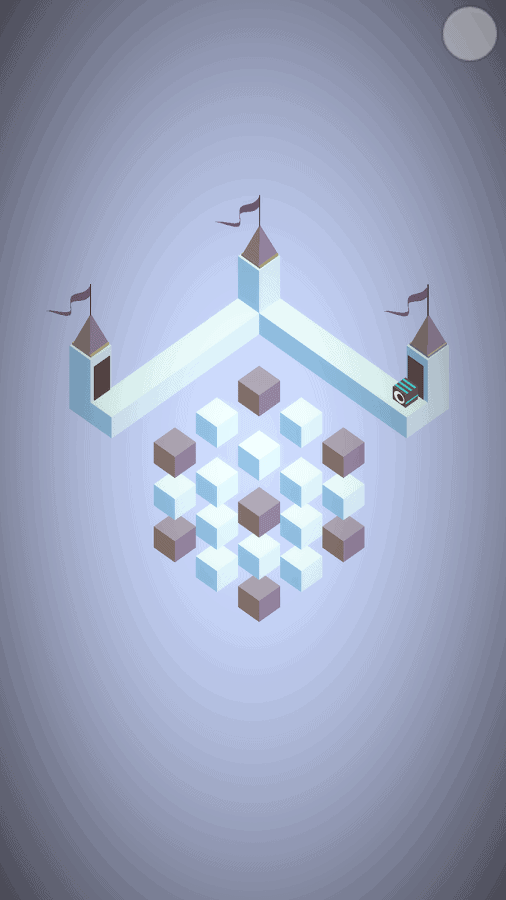 While there are 30 levels right now, there are more being added all the time, and a DLC pack appears to be in the works as well as new levels added each month. 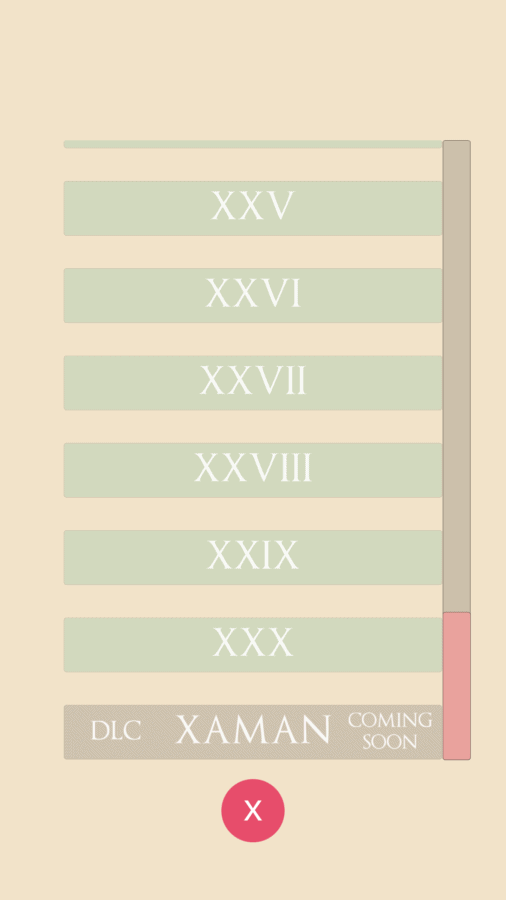 Having said that, the game does also provide a walkthrough for these first 30 levels on YouTube.

I’ve played Monument Valley before, and while it’s not the best game out there, it is a lot of good fun, and it’s easy to see why the game has a cult following. Daregon is, quite clearly, a game designed in the image of Monument Valley, and whether or not you think copying is the sincerest form of flattery will determine how you feel about the game, but in the long run, this is more of the same great puzzles many people will enjoy. That’s nothing to be sniffed at, especially given how short a game Monument Valley is, and the slim amount of puzzles it has to offer, as such Daregon could be considered a sort of unofficial add-on game with 30 more different puzzles for players to get their teeth stuck into. One thing that is missing here however, is any background music or sound effects, which a lot of players will be missing from their time playing Monument Valley. There also seems to be a lack of enemies and obstacles here, which could be something of a turn off for those hardcore players that fell in love with Monument Valley.

All-in-all, this is a game that makes no qualms about being inspired by Monument Valley, and it works great no matter which smartphone you’re using. It is missing some sort of atmosphere that some music or sound effects would provide, but it gets the visuals right, and for the most part it gets the gameplay right as well. Sure, this is a game that perhaps “apes” another, but the community craves what it craves and if nothing else, this is one option that provides more for those die-hard players out there.